Naga Munchetty, 45, who earns up to £195,000 per year, is said to have been warned by BBC bosses after appearing in a business interview series for NatWest. The BBC Breakfast presenter hosted webinars for the bank one month after she was reportedly told off for fronting a paid corporate video for luxury car maker Aston Martin.

Naga can be seen speaking to celebrity guests in the videos for NatWest, which are entitled “In Conversation With…”

Naga’s move comes after the BBC’s new director general Tim Davie shared his plans for a “crackdown” on the broadcaster’s impartiality rules.

He said in a speech last week: “If you want to be an opinionated columnist or a partisan campaigner on social media then that is a valid choice, but you should not be working at the BBC.” 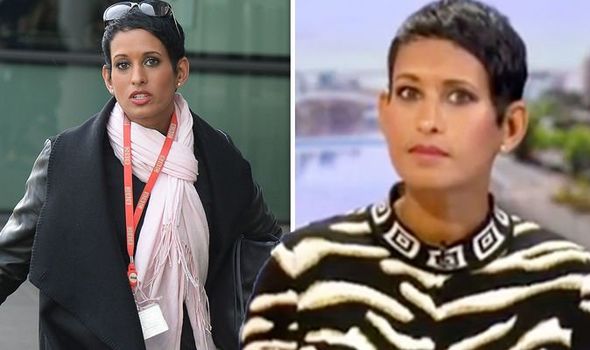 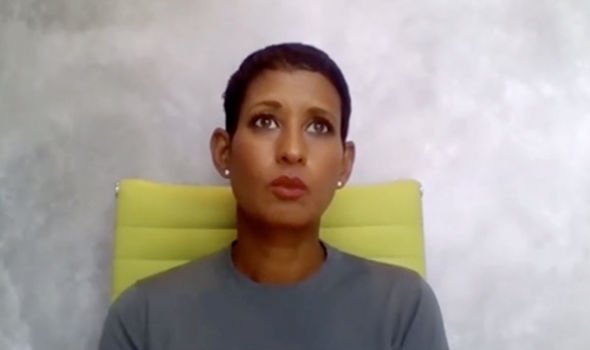 Tim revealed there would be “clearer direction on the declaration of external interests” in light of concerns that news stars had risked undermining impartiality with their corporate work.

He also pointed out that the BBC should be “utterly impartial”.

The BBC told MailOnline that Naga has been warned her work with NatWest “could be seen as a conflict of interest and will be kept in mind for future editorial decisions”.

Although Naga’s videos were filmed before Davie landed the job, The Sun has claimed that BBC sources are “furious about [Naga’s] external engagements”. 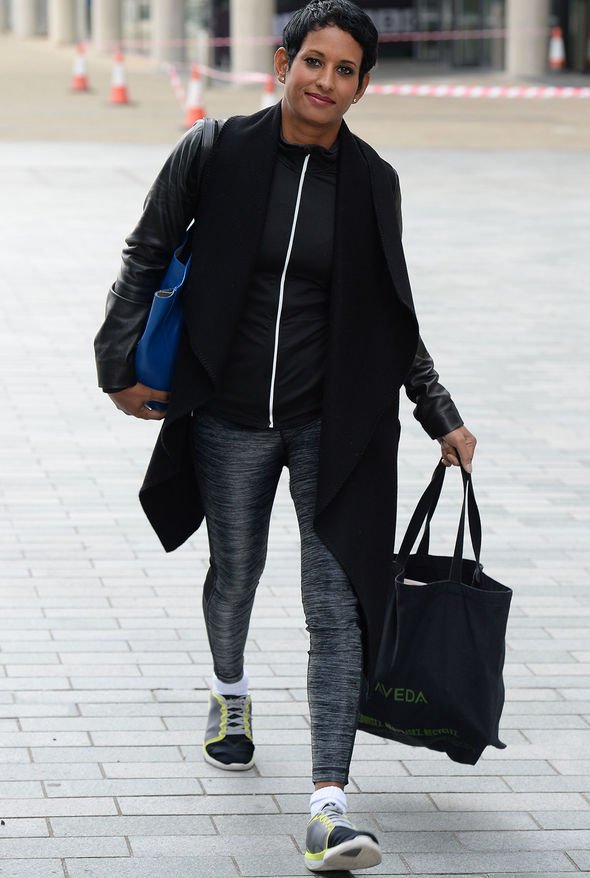 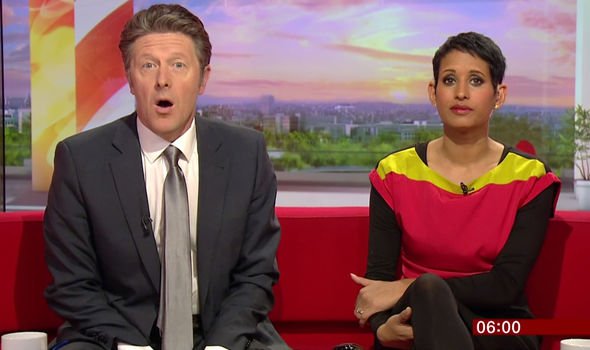 An insider said: “How can she remain impartial if she’s doing corporate gigs for a banking giant in her free time?

“What happens if there’s a financial story she has to discuss on the sofa, it’s an impossible situation.”

A BBC spokesperson explained to Express.co.uk: “Since this event, Naga has been reminded of the risk of conflict of interest when undergoing external engagements.

“We are developing clearer direction in this area as part of our wider work on impartiality and will have more to say on that in due course.”

Naga previously hosted a webinar for Aston Martin without asking for permission from the BBC or informing them about her fee, according to i’s sources.

The video showed how Aston Martin was “engaging and assisting employees” during the coronavirus pandemic.

Her appearance followed news about the car company’s plans to cut 500 jobs, which make up a fifth of its workforce after the coronavirus lockdown.

Naga could have jeopardised the BBC’s impartiality by starring in the video, as she could have potentially been asked to discuss Aston Martin’s financial troubles on BBC Breakfast.

During the “Road To Resilience: How Aston Martin is protecting and engaging their employees and customers” webinar, Naga spoke to Aston Martin’s vice president and chief marketing officer Peter Freedman.

She asked how the car maker has “reacted to this challenging and rapidly changing landscape by protecting and engaging their employees, communities and customers”.

Peter explained in response the company had placed 75% of its staff on furlough initially.

He explained to Naga: “There was uncertainty for us when we were having to make those decisions.”