Loose Women panellist Nadia Sawalha, 56, didn’t hold back when she candidly told her panellists she wanted to give birth to her daughter Kiki again, after experiencing “a rush of incredibly sensitive sensations”.  In a segment about unusual pregnancy symptoms, host Emma Willis, 44, told her co-stars research had shown some women have an orgasm during or after birth. The intensity of the feeling channels a contraction into a positive feeling, similar to hypnobirthing.

As soon as I had her, I wanted to do it again

A survey by Positive Birth Movement and Channel Mum found that six per cent of women say they have had an orgasm during birth.

Academics and midwives have observed this happening to some women.

Panellist Jane Moore said she had never heard of such a thing, while Nadia said she experienced it with her daughter Kiki, now 13.

“I had a rush of incredibly sensitive sensations. I would never say contractions,” she explained. 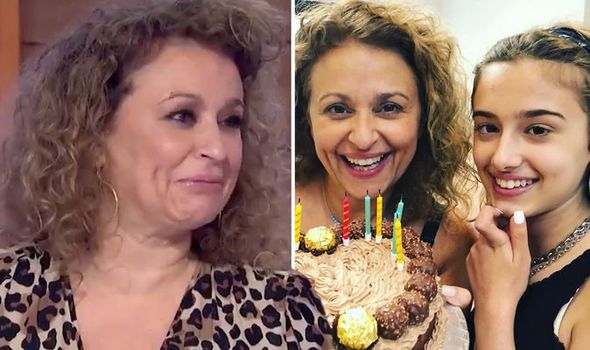 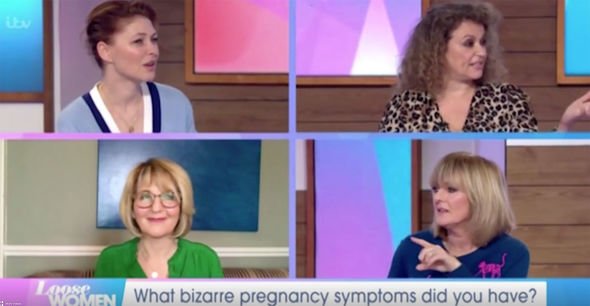 “If you think of a wave, you go up on the wave, let yourself go and you come crashing down.”

“All your nerves come to the top and it can be really,” she continued before Emma interjected: “Mine was a bloodbath that was brutal to be quite frank.”

Spilling further, she added: “As soon as I had her, I wanted to do it again.”

Jane then joked: “I think I need to interrupt Nadia here to save her from herself.” 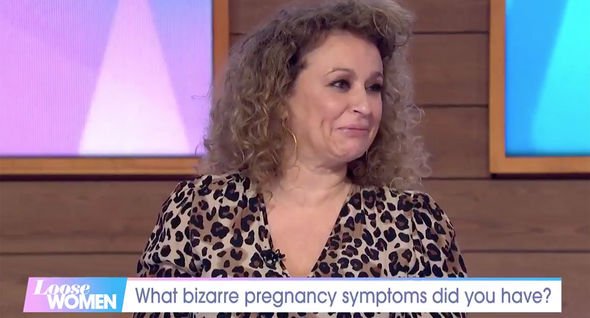 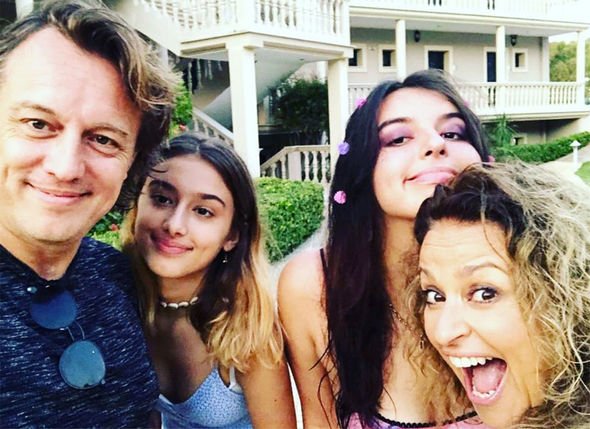 Elsewhere on the show, the panellists discussed how home schooling had affected their children’s mental health.

Nadia said despite her daughters already being home-schooled, they were itching to see their friends.

The mother-of-two said one of her daughters’ sleep had been affected during lockdown and added she wanted to sleep through the pandemic.

Emma, who has three children, said her 11-year-old daughter Isabelle was particularly struggling.

The Voice host said she “underestimated” the impact learning from home would have on her offspring, adding: “I thought they’ll bounce back, they don’t really… you know, yes it will be different, but it won’t be that much different.

“But, it’s only now I can see them pining to go back to school.

“They want to be around other children, and my eldest, she’s getting a bit more anxious and her sleep is really being affected.”

Elsewhere, Nadia has explained why she had chosen to take her daughters out of conventional schools and teach them at home.

In her and husband Mark’s book Honey, I Home-Schooled The Kids, the pair said home-schooling was “not the easiest option” but “is in many ways by far the toughest and yet, it can also be the most rewarding”.

They added: “It wasn’t an ideological choice. We often say, ‘We never went in search of home-schooling; home-schooling very much found us!’

“It’s strange to think that some six years later, something we had no knowledge of, something we considered a bit crackpot and weird, has become our new normal.”