“Full of waffles but devoid of life,” Lee Sanderlin tweeted at hour 8 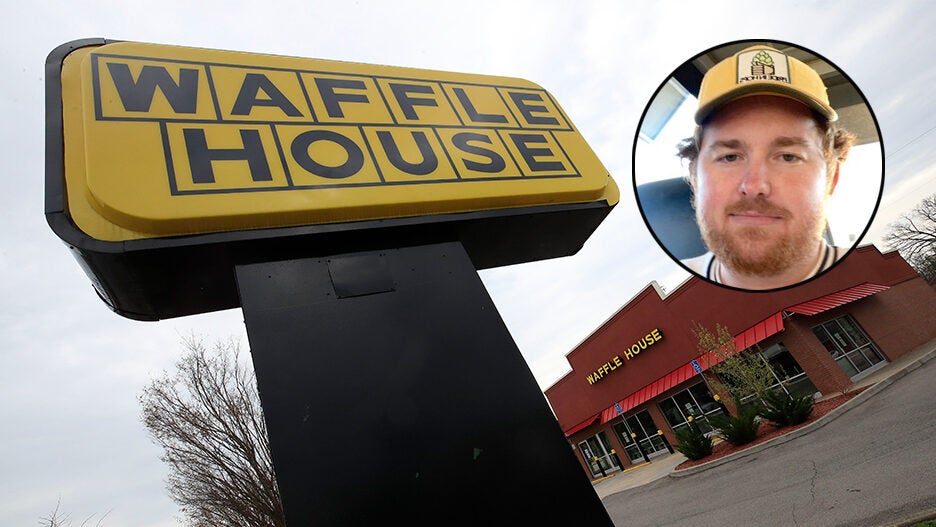 “The sun is rising, it’s a new day and I’m never eating waffles again,” Sanderlin tweeted after completing 15 hours in the breakfast chain’s Brandon, Mississippi, location — he was allowed to shave an hour off his time for every waffle he ate.

Sanderlin, an investigative and political reporter for the local Clarion-Ledger, began his epic punishment just after 4 p.m. CT on Thursday, and live-tweeted his journey through the remaining hours — drawing fans overnight as “Waffle House” became a trending topic. 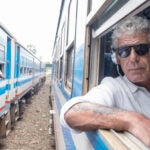 “I am coming to you live from a Brandon, Mississippi Waffle House. I, a total loser, came in last place in my fantasy football league. As punishment, I spend 24 hours in a Waffle House. Every waffle I eat shaves an hour off the clock. It’s 4:07 Central,” he tweeted, along with a photo of the restaurant in question. “I got some books, some magazines and some podcasts. And two waffles to start.”

After that, he gave periodic updates, which primarily included photos of waffles and selfies.

Some of his mini dispatches revealed that the restaurant staff didn’t believe his claims about what he was up to. At one point, his editor from the Clarion-Ledger showed up to offer him some support.

“Full of waffles but devoid of life,” he tweeted about eight hours into his task, in the early-morning hours when his digestive tract had clearly gotten the better of him.

He managed to finish nine waffles — which allowed him to emerge from the establishment after just 15 hours, at 7:06 a.m. CST Friday morning. “S/o to the staff for letting me hang out on a slow night (I tipped them well don’t worry),” he concluded. “This was horrible and I recommend no one ever do this.”