The country singer took home the award for Best Country Album for Wild Card and took the stage to perform her hit “Bluebird.” While chatting backstage with ET’s Kevin Frazier, Lambert couldn’t have been happier for the honor, as well as teased her new upcoming album.

“It means the world, especially because it’s the year where we’re hoping our music was in people’s homes and in their lives and helping them through, just like it was us,” she expressed. “And everybody in this category is a friend of mine, and Ingrid [Andress’] a new friend, but I’m happy to know her. But everybody else I’ve toured with and been friends with for awhile. So I felt like we were all talking today and texting and FaceTiming.”

“We’re a country music family, so I feel like just having this category with a whole lot of women in it made me really happy,” she added.

As for where she’s putting her new trophy in her home, she said, “I have a shelf for prizes like that. But we just moved, so I have them all wrapped up somewhere right now. So this one’s just gonna sit on its own for awhile.” 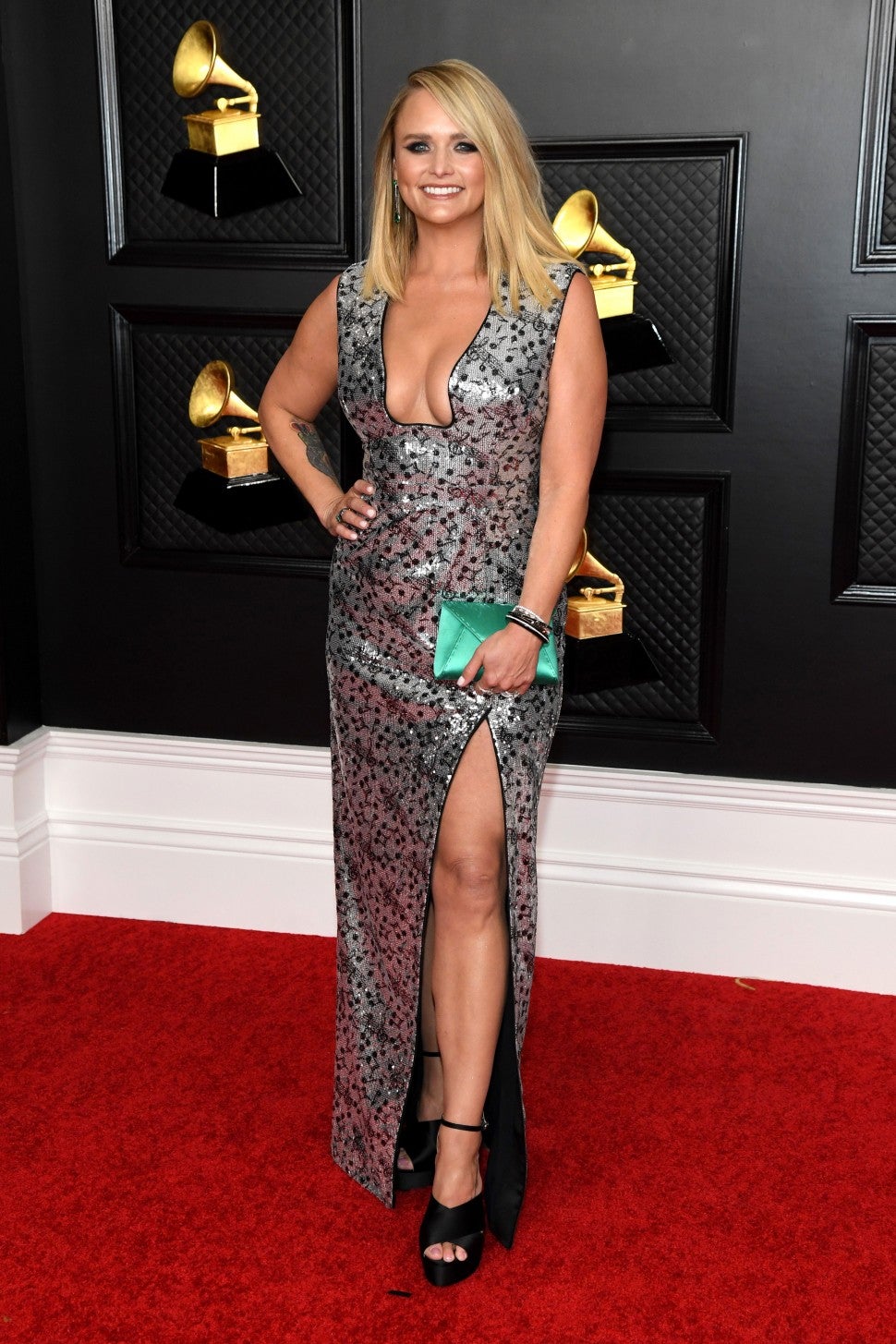 There’s no stopping for Lambert who is already working on her next LP called The Marfa Tapes.

“I do have a record coming out called The Marfa Tapes. It’s all acoustic and it’s all one take, raw and real,” she shared. “We just did it out in a pasture in West Texas. It’s about 15 songs and it comes out on May 5th…I’ve been writing songs with my friends for about six years out in West Texas, it’s a little town called Marfa. It’s in the middle of nowhere, in the desert. It’s full of art. It has this magical vibe.”

As for tonight’s big win, Lambert and her husband, Brendan McLoughlin, would be celebrating with “a couple” margaritas. 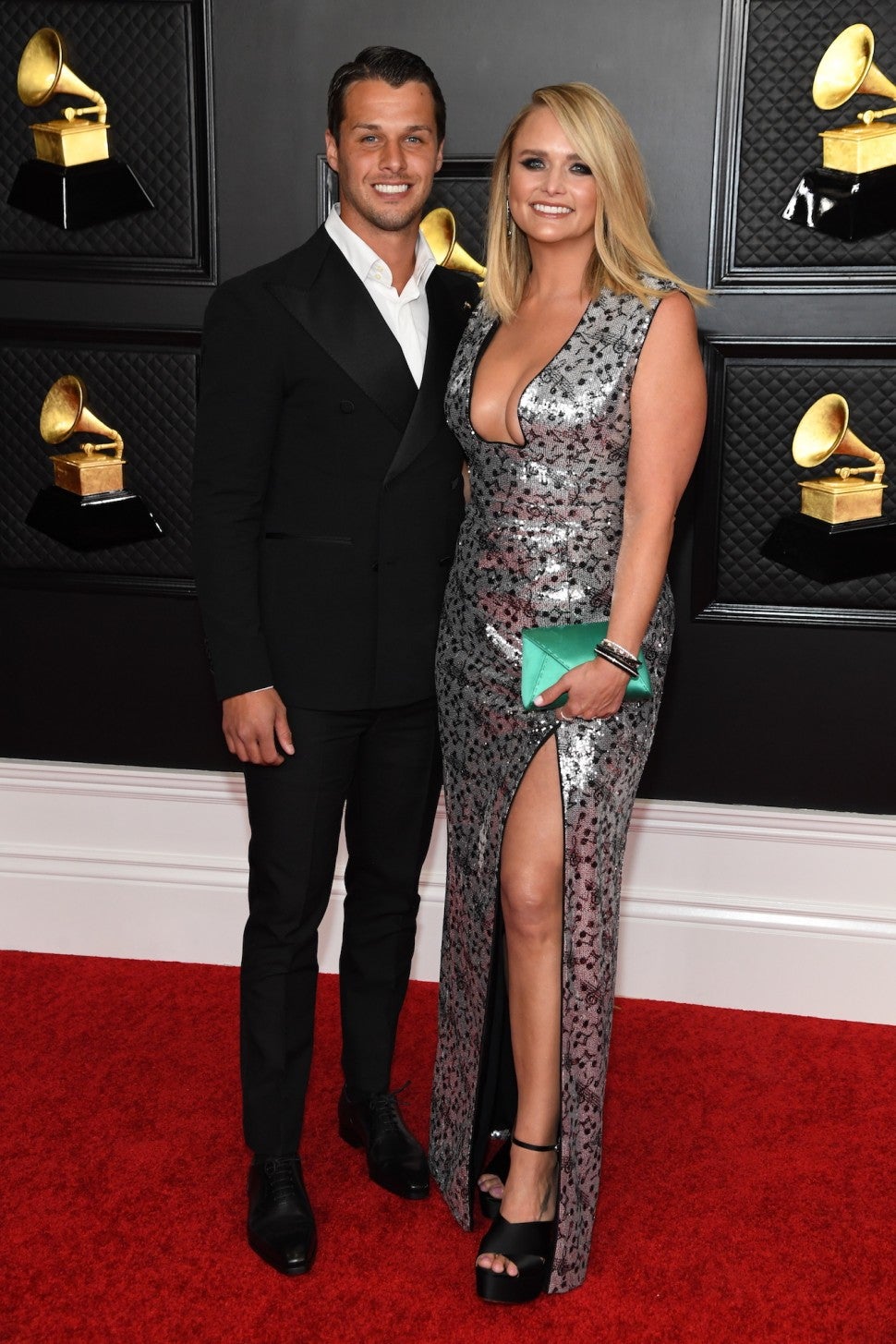 See more of ET’s coverage in the video below.

The 63rd GRAMMY Awards air Sunday, March 14 at 8 p.m. ET/5 p.m. PT. Follow along right here at ETonline.com for everything you need to get ready for the annual awards show, including how to watch the GRAMMYs, GRAMMYs performers, Best Dressed stars and more.