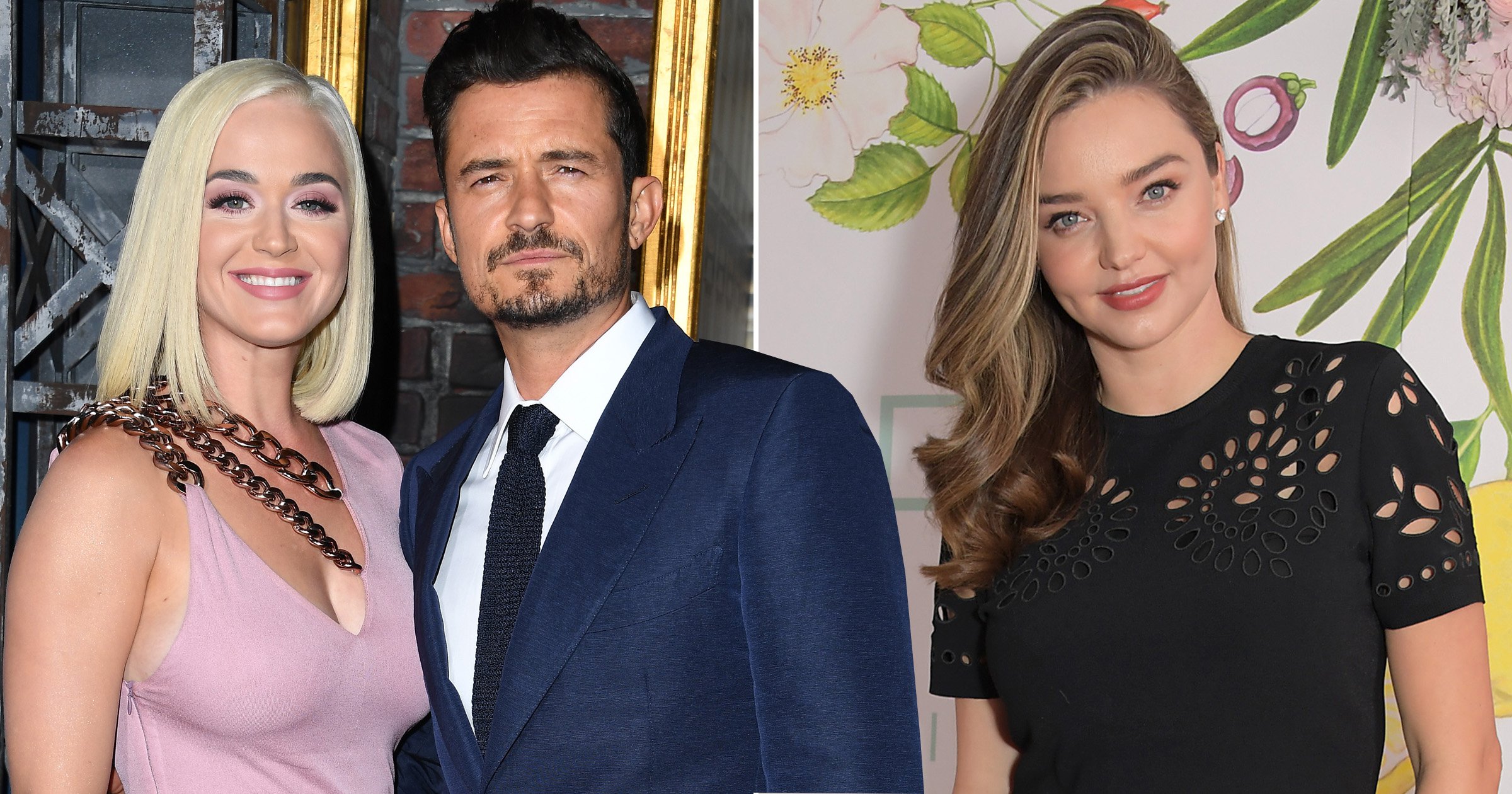 Miranda Kerr has once again gushed about how much she loves ex-husband Orlando Bloom’s new fiancée Katy Perry.

The model, 38, has made no secret of how well she and Katy get on, revealing that she could not be happier with Orlando’s choice of partner or stepmum to their 10-year-old son, Flynn.

Miranda told The Wall Street Journal for their The Future of Everything Festival: ‘Fortunately for me, I absolutely adore Katy.

‘I just feel so happy that Orlando has her, just like I’m so grateful that I found my husband a little over a year after Orlando and I had separated.’

Orlando and Miranda had been together from 2007 but split in 2013 after three years of marriage.

He and Katy, who share a daughter called Daisy, met in 2016 while Miranda got together with Snapchat CEO Evan Spiegel in 2015 and shares three-year-old son Hart and 19-month old Myles with him.

She has often spoken about how well she and Katy get on as she is so glad that Orlando found someone that makes him happy.

Miranda added: ‘I just feel so happy that Orlando found someone that makes him happy, because at the end of the day, for Flynn to have a happy father and a happy mother is the most important thing.’

She explained: ‘Flynn has always been the priority for me and making sure that he felt safe and he felt, you know, comfortable.

‘If you put everything in that perspective it takes it away from anything too personal between you and your ex. It really makes it about the child.’

If you’ve got a celebrity story, video or pictures get in touch with the Metro.co.uk entertainment team by emailing us [email protected], calling 020 3615 2145 or by visiting our Submit Stuff page we’d love to hear from you.