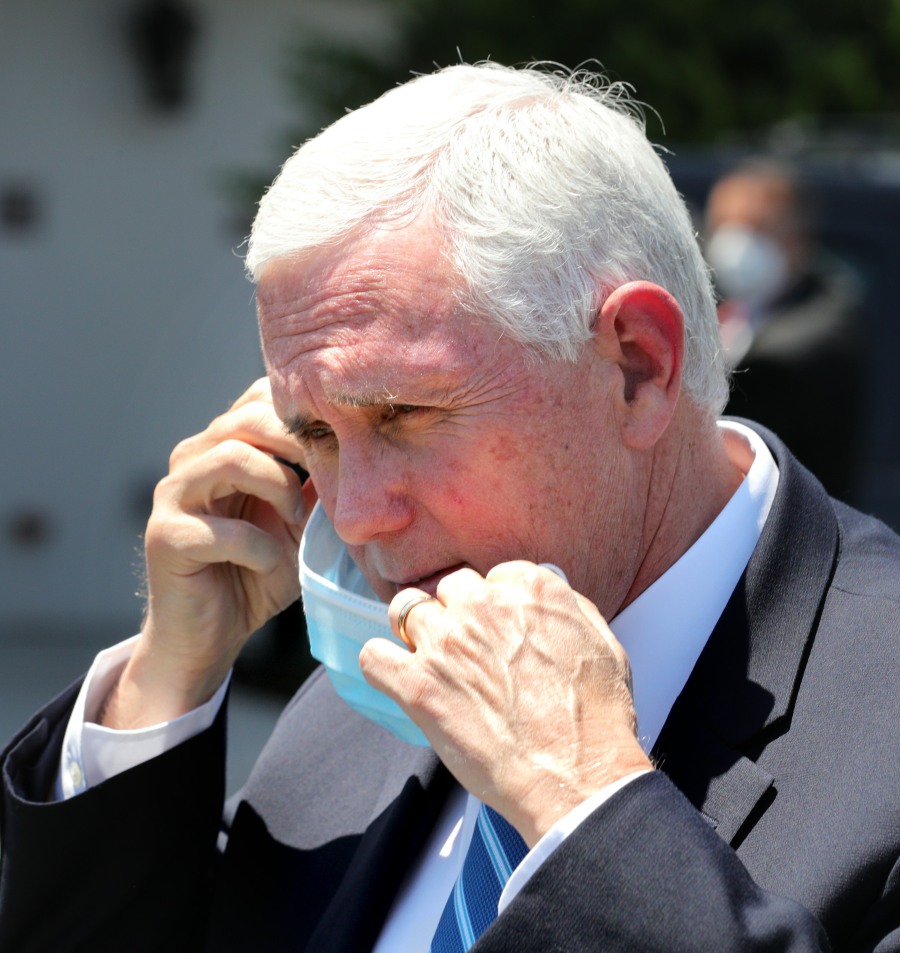 Ralph Northam is the governor of Virginia. Last year, his old high school yearbook cropped up and it turns out he posed for photos in blackface. He apologized and stayed in the governor’s mansion even though there were widespread calls (from Republicans and Democrats) for him to resign. He stayed and showed other politicians how to deal with that kind of self-made crisis: to get woke AF fast and to use the remainder of your political career focusing on social justice and good management. All of which to say, I am really enjoying everything Gov. Northam has been doing this year. He’s not only pushed progressive policies and made Election Day a state holiday, he’s also been doing good work around the pandemic. He’s been reasonable, he’s used medicine and science as his political barometers, and there are big parts of the state which are still in some state of lockdown.

All of which to say, Virginia is still in “phase two” of the re-opening. Masks are mandatory for all indoor settings, and up to 50 people can gather in one space (increased from 10). This is the VA law now, governor’s orders. True story: the Trump/Pence’s reelection campaign office is located in Northern Virginia. Take a look at this tweet-and-delete from Mike Pence yesterday: 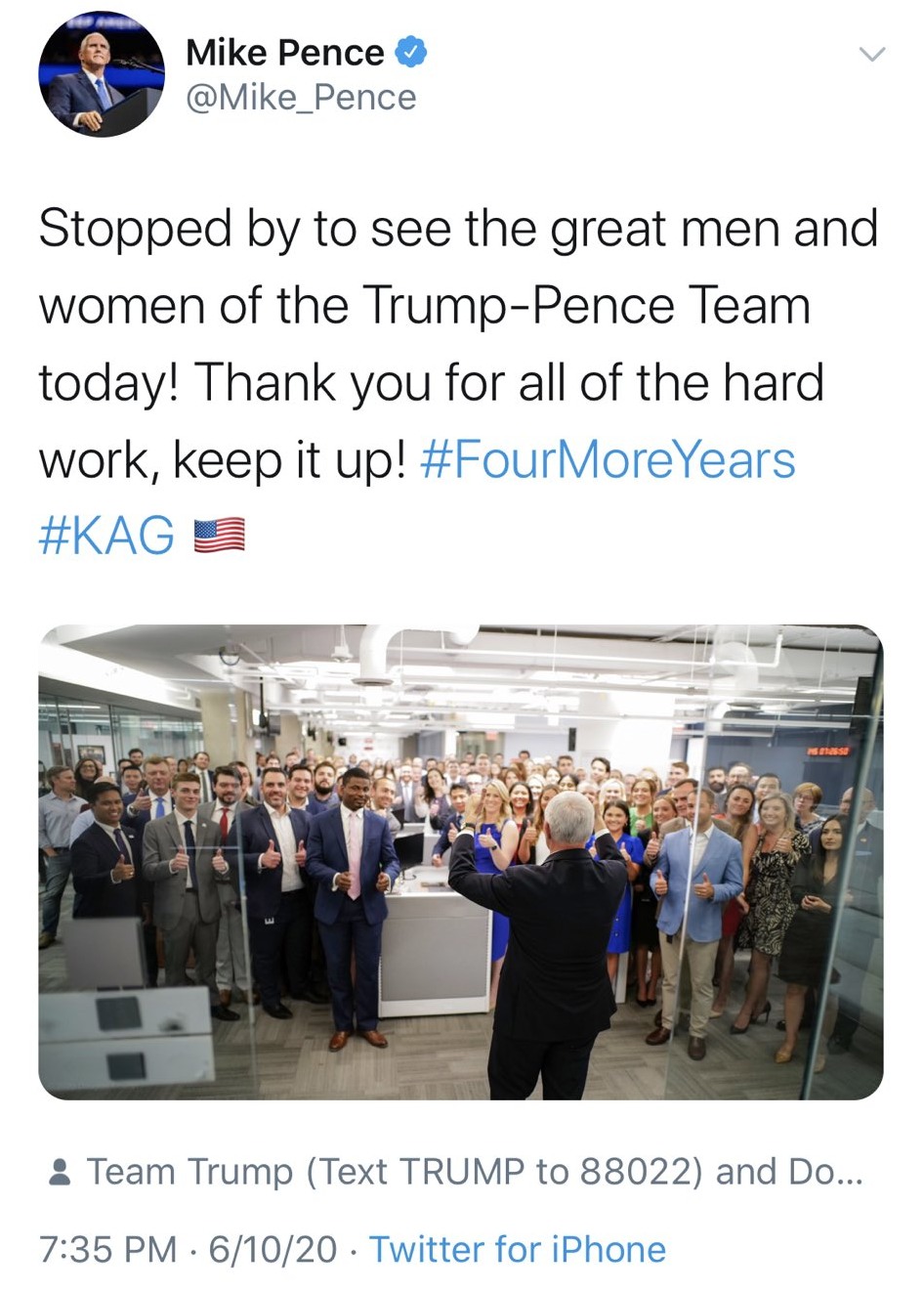 He deleted the tweet soon after people got in his mentions to inform him that he and his campaign staffers were violating Virginia law. Which is just another indication of how f–king stupid all of these people are. To gather in such a large group, INDOORS, with no one wearing a mask? Pence, Trump and the whole lot of MAGA dumbasses have made “not wearing a mask” into their new culture war and it’s so dumb. 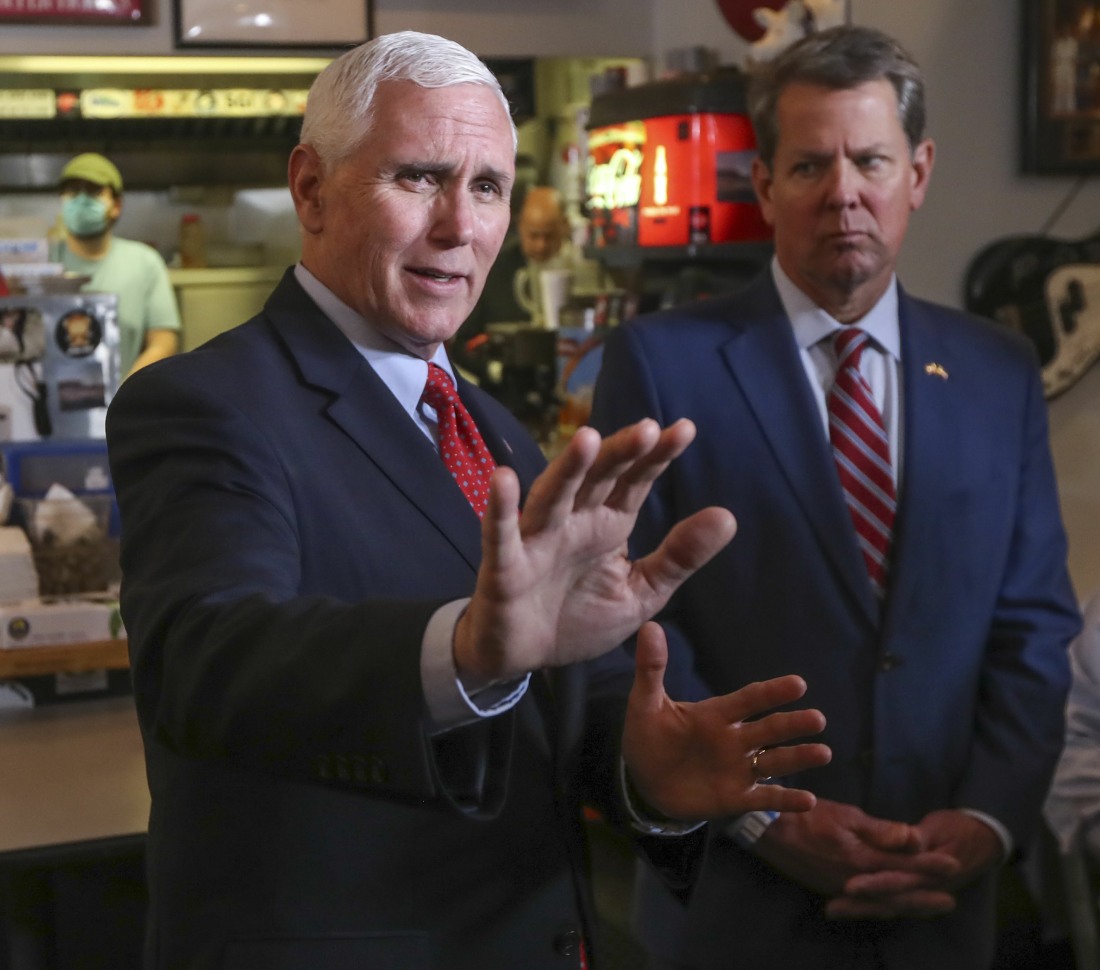