“For all those who knew her, she was a relentless warrior who fought indefatigably for the vulnerable,” Longtime friend and producer Marcia Izaguirre said 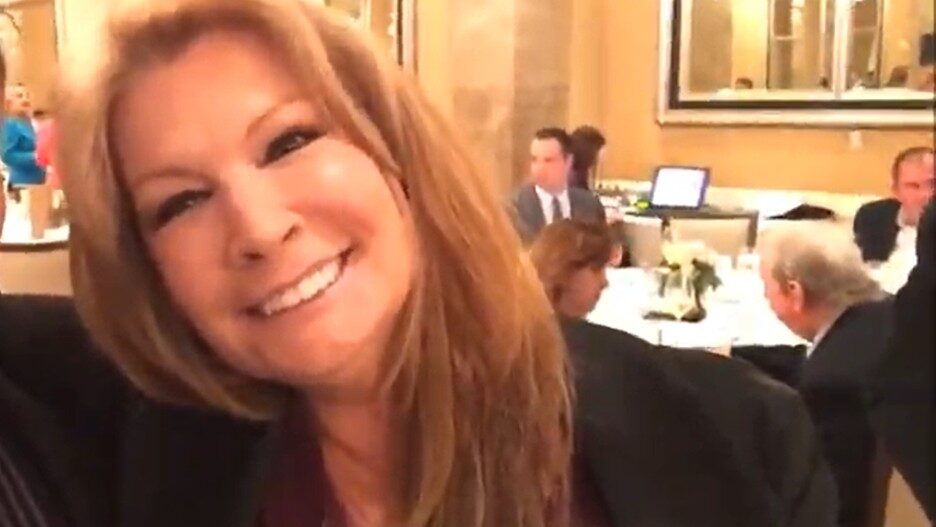 Michele Gillen, an investigative reporter who did stints on NBC’s “Dateline” and CBS affiliates has died, according to a Facebook post by her longtime friend and producer Marcia Izaguirre. Gillen was 66.

“For all those who knew her, she was a relentless warrior who fought indefatigably for the vulnerable,” Izaguirre wrote. “In every story she delved into, she aimed to discover the truth and spur change to improve the quality of life of her community.” 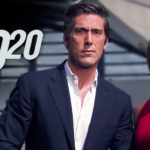 Gillen grew up in New York City and graduated as a valedictorian from Emerson College in Boston in 1977. She started her career at a TV station in Bangor, Maine. She moved to Miami in 1980 to work for WPLG-ABC10, where Gillen’s work on housing facilities for the elderly led to national legislation against elder abuse.

Gillen moved to NBC in 1988 as a correspondent for “Dateline.” Gillen was moved to NBC’s Miami affiliate, WTVJ, in 1993 after getting embroiled in a scandal over staged crash tests involving General Motors trucks.

Gillen went to KCBS-TV in Los Angeles in 1995 and returned to Miami two years later as an investigative reporter for WFOR-CBS4. She stayed there until 2018, when the station declined to renew her contract.

Gillen in 2018 sued CBS for age and gender discrimination. The case was settled in 2019.