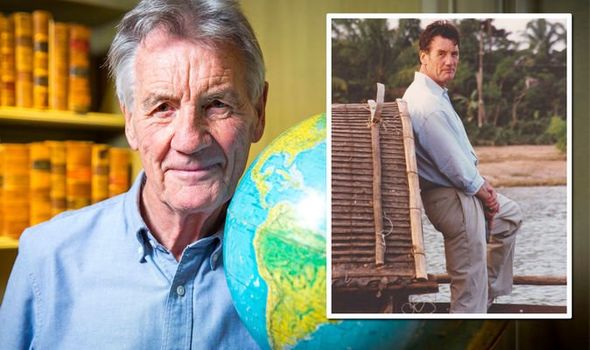 Sir Michael Palin has been reminiscing about his travels around the world for his new television show Travels of a Lifetime. The 77-year-old TV star used personal archive recordings and diary notes from his ground-breaking shows – Around the World in 80 Days, Pole to Pole, Full Circle and Sahara – to reflect on his journeys.

Speaking about the programme, Michael who found fame with comedy group Monty Python, said he welcomed the opportunity to revisit his travels as he had built up an “enormous stack of memories and experiences”.

He spoke fondly about meeting the Dalai Lama and his eight-day journey on a dhow with 18 Gujarati fishermen in India.

When asked if the amount of travelling had taken a toll on his physical and mental wellbeing, Micheal said he had a “strong constitution” and never thought about quitting.

He proudly revealed that he has never missed a day of filming despite becoming quite ill on some occasions. 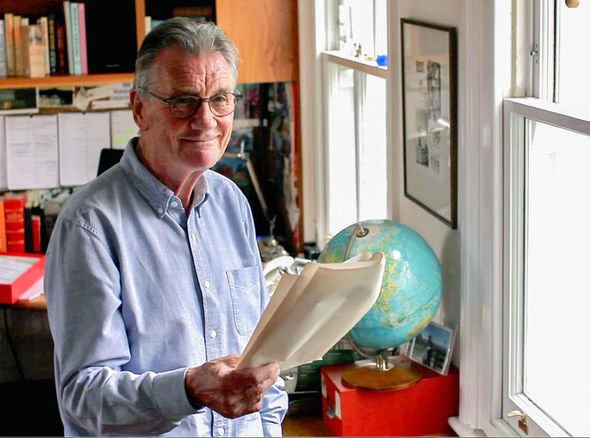 The television presenter spoke about a time when he had altitude sickness, which can develop after reaching altitudes of more than 2,500m above sea level.

Michael said: “I was determined to see the journeys through and it was a point of pride to take the pain as well as the pleasure.

“I found out that I had a strong constitution which helped, but there were days of despair – like when altitude sickness wiped me out on the Annapurna trail, and tainted camel liver had me racing for non-existent toilets across the Sahara Desert.”

According to the NHS website, symptoms of altitude sickness can include headaches, feeling and being sick, dizziness and shortness of breath. 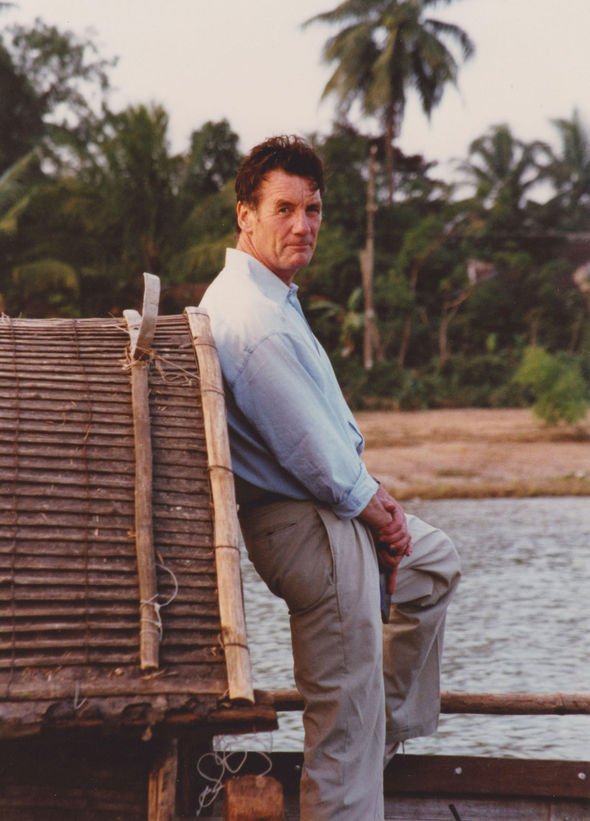 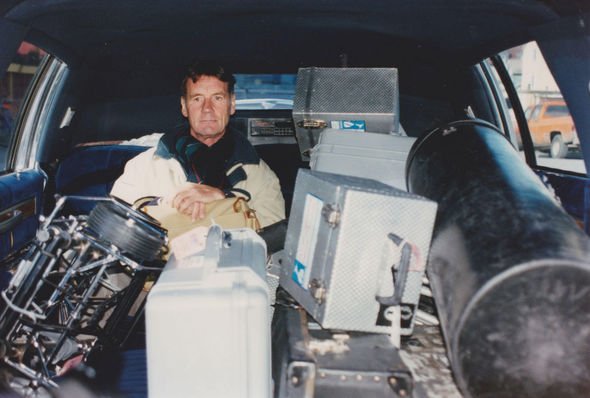 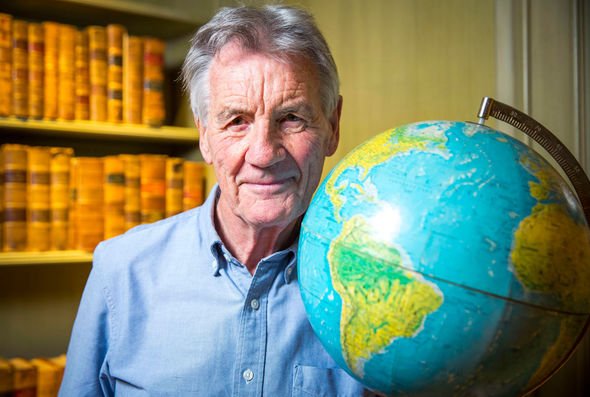 He went on to add: “I may have coughed and creaked and nursed many a hangover, but I never missed a day’s filming.

“What kept me going was the wonder of the world I was seeing, and the fact that the nearest airport was five hundred miles away.”

The Annapurna trail is a hike within the mountain ranges of central Nepal.

In 2004, Michael embarked on a six-month trip for his BBC show Himalaya with Michael Palin.

In one episode, he travelled from Annapurna mountain to the base camp of Mount Everest which was at 5,300 metres.

Michael Palin: Travels of a Lifetime is on BBC Two at 8pm on Sunday 4 October