From 45 years old onwards, he has become one of the world’s most renowned travel writers and broadcasters, finding himself in the Earth’s most desolate places, shining a light on peoples and cultures far removed from our own.

Sir Michael has sparked recent interest after he revisited his years of travels for the BBC Two four part series, ‘Michael Palin: Travels of a Lifetime’.

Homebirds, sufferers of hodophobia, those with itchy feet and armchair travellers alike were privy to Sir Michael’s travels from the comfort of their own home. 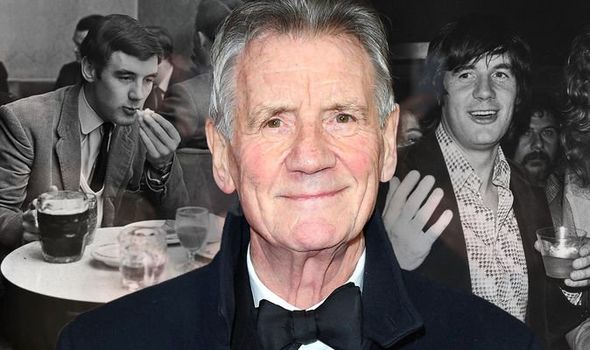 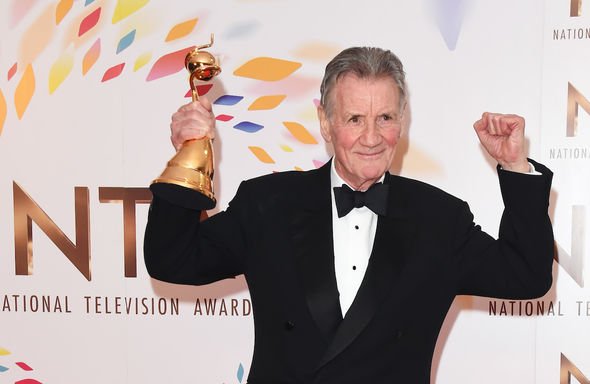 Perhaps his most pronounced fear came during a 2015 Guardian interview, in which he admitted to having to adjust to his later years.

After being asked whether he now tried to relax more and not scrutinise his work so much, he explained: “Yes, I do, now that I’m ageing a bit and aware that I want to pace my life a bit more slowly. 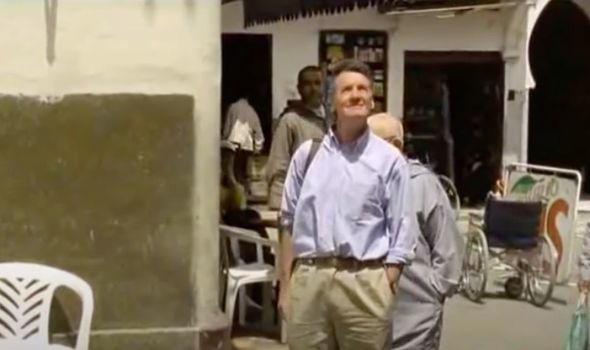 “I’m still driven by the possibilities out there, though, by what can be done and perhaps what should be done.

“No matter how many lifetime achievement awards you get, a lifetime isn’t over.”

Fans of Sir Michael’s travel work were left distraught earlier this year after he announced he would no longer be filming any more travelogue series’. 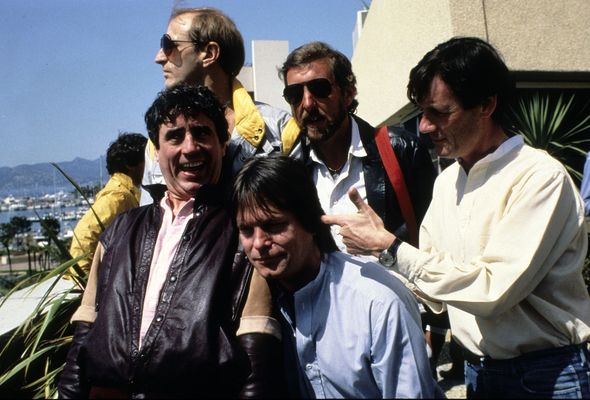 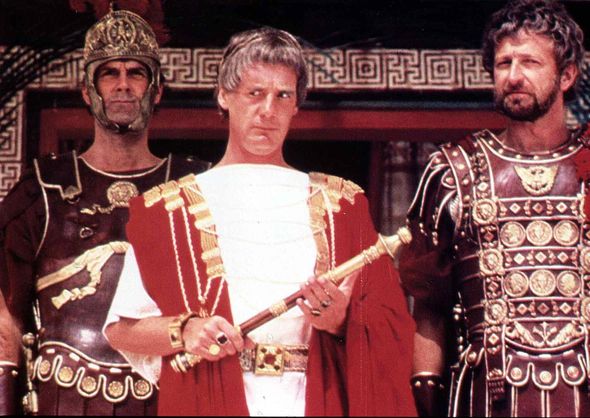 It came after he revealed having had open-heart surgery in 2019.

Speaking at a charity event for Book Aid International, said: “The finger of fate came down last September and I went into hospital for open-heart surgery which is all fine and it has all worked very well. My loose valves have been taped up with Sellotape – or whatever they do – and they’re now fine.

“But it makes you stop and you think about being away for a long time, and I think I’ve done the last of the long journeys.” 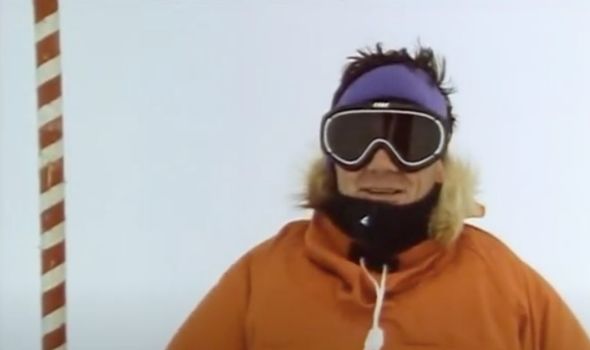 He added: “In a sense lockdown was good because I was able to do things like we’re doing now, talking about journeys that I’ve done and reflecting on what I’ve seen.

“If you’re not very careful, you do a book, a series, and so on and you stop thinking, ‘What have I seen?’ I’ve done so much travelling, it’s nice to stop and look back at it.”

Sir Michael’s first travel series was Around the World in 80 Days, which saw him attempt to circumnavigate the globe as was done in Jules Verne’s 1873 novel of the same name. 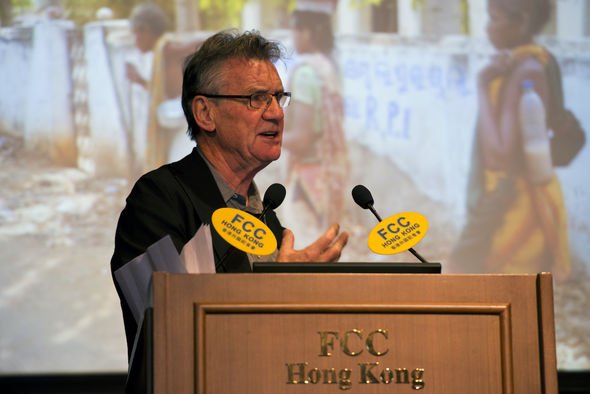 A few years later, Pole to Pole saw Sir Michael make his way from the North Pole to the South Pole, following as closely as possible the 30-degree line of longitude over as much land as possible.

He went on to film many more series, including Full Circle, Michael Palin’s Hemingway Adventure, Sahara with Michael Palin and countless others.