What will the next Royal baby be called?

That’s what we’re about to find out with Meghan Markle and Prince Harry as the duo attempts to pick the perfect name for the baby girl they will VERY soon welcome to the world!

Innerestingly, the clues have actually been coming for quite some time — if you only know now where to look for ’em!

Take a 2019 royal visit to the town of Birkenhead, where they heard name suggestions from a group of children there ahead of Master Archie‘s birth. One 7-year-old girl there offered up Amy as a suggestion, explaining at the time (below):

“I asked whether she would call her baby Amy if she has a girl, and she said, ‘That’s a really pretty name, I like it. We’ll have to think about it.’”

FWIW, Harry showed interest in the name Lily during the same engagement, so perhaps those are two of the early options in the running?!

During a 2018 outing in Melbourne, Harry met a woman with a baby named Harriet — and according to the proud mother, he apparently told her it was “a great name” for a daughter. Oooh! Professional betting outlets like Ladbrokes in the UK are betting on Philippa for the coming daughter’s name. Of course, that’d be a direct reference and honorific for the late Prince Philip — and not to mention a very original name for a daughter in 2021!

What’ll it be, Perezcious readers?? Amy? Lily? Harriet? Philippa?! Diana? Elizabeth?? Something completely different?? Take your pick — or suggest something else — and sound OFF about it down in the comments (below)! 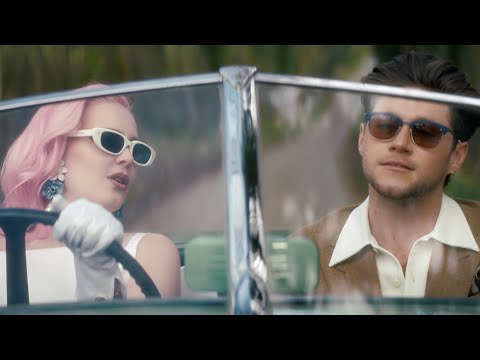 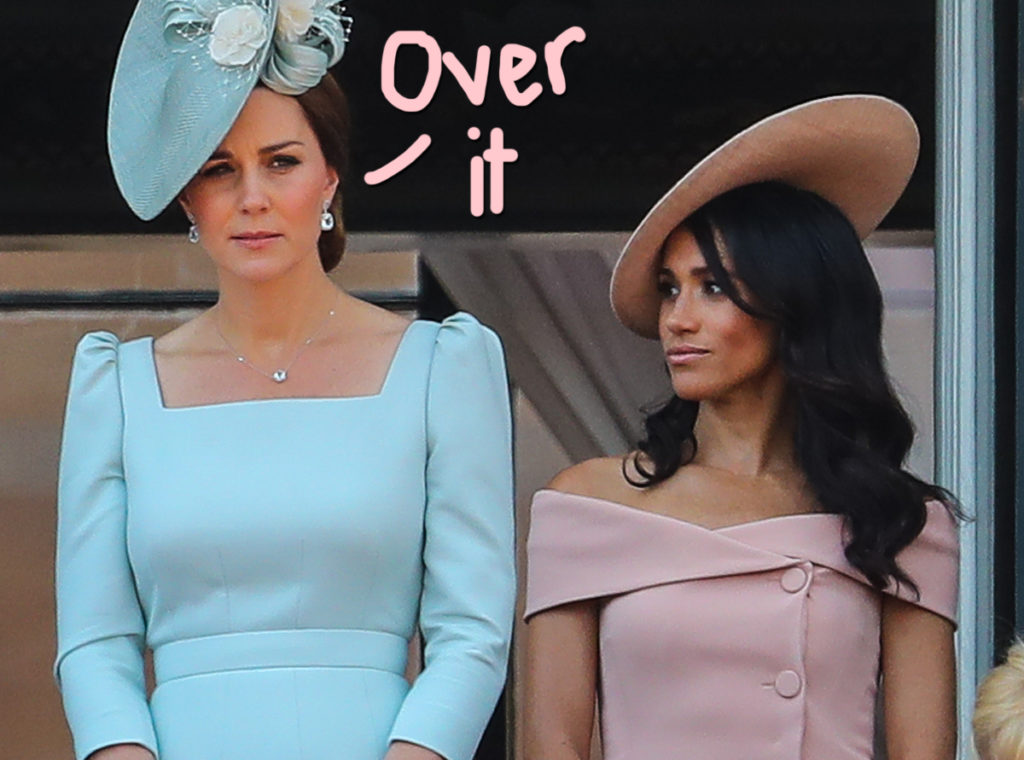 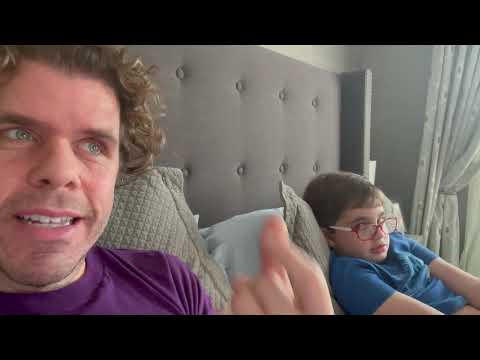 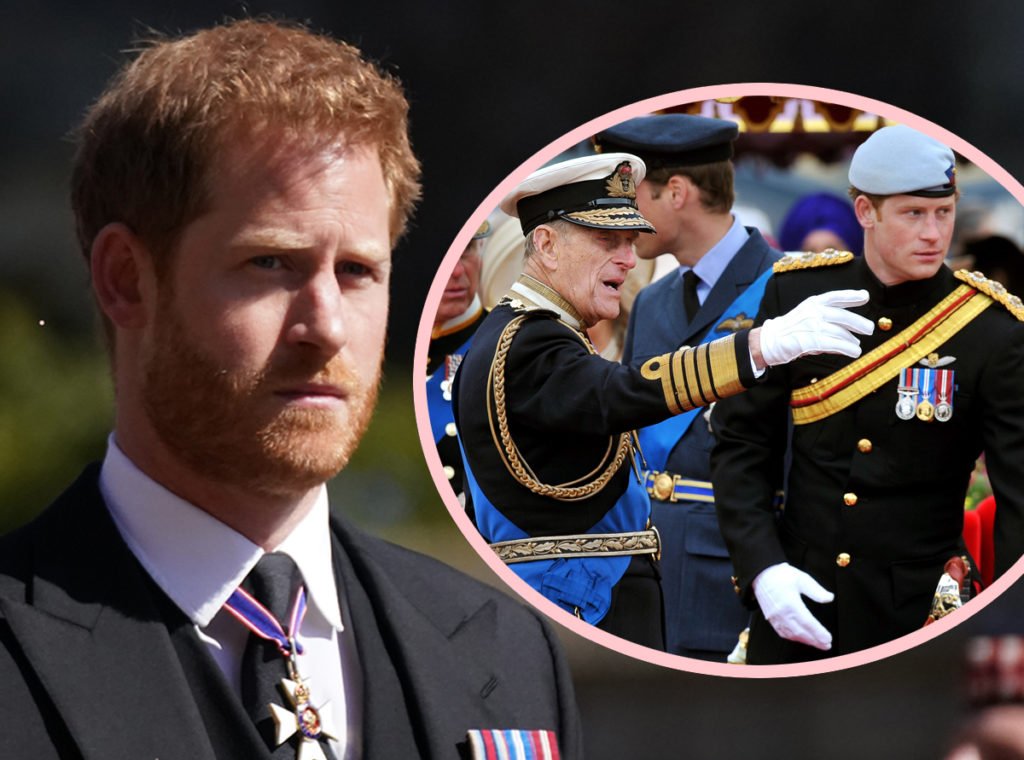