Meghan, Duchess of Sussex, was behind many of the captions on the Sussex Royal Instagram account during the beginning of her tenure as a working member of the royal family, according to the new Sussex-centered biography, Finding Freedom.

Per Town & Country, the duchess was reportedly happy to help curate the voice and tone of the now-defunct Sussex Royal feed, especially since becoming a member of the royal family meant that Meghan had to deactivate her personal Instagram account and take down her lifestyle blog, The Tig.

“Launching the account was a somewhat liberating experience for Meghan. Not having a platform of her own to talk directly to the public was one of the toughest changes for her, especially after building so much of her own brand on Instagram and her blog. @SussexRoyal meant that she finally had a place to curate,” revealed an anonymous aide in Finding Freedom. 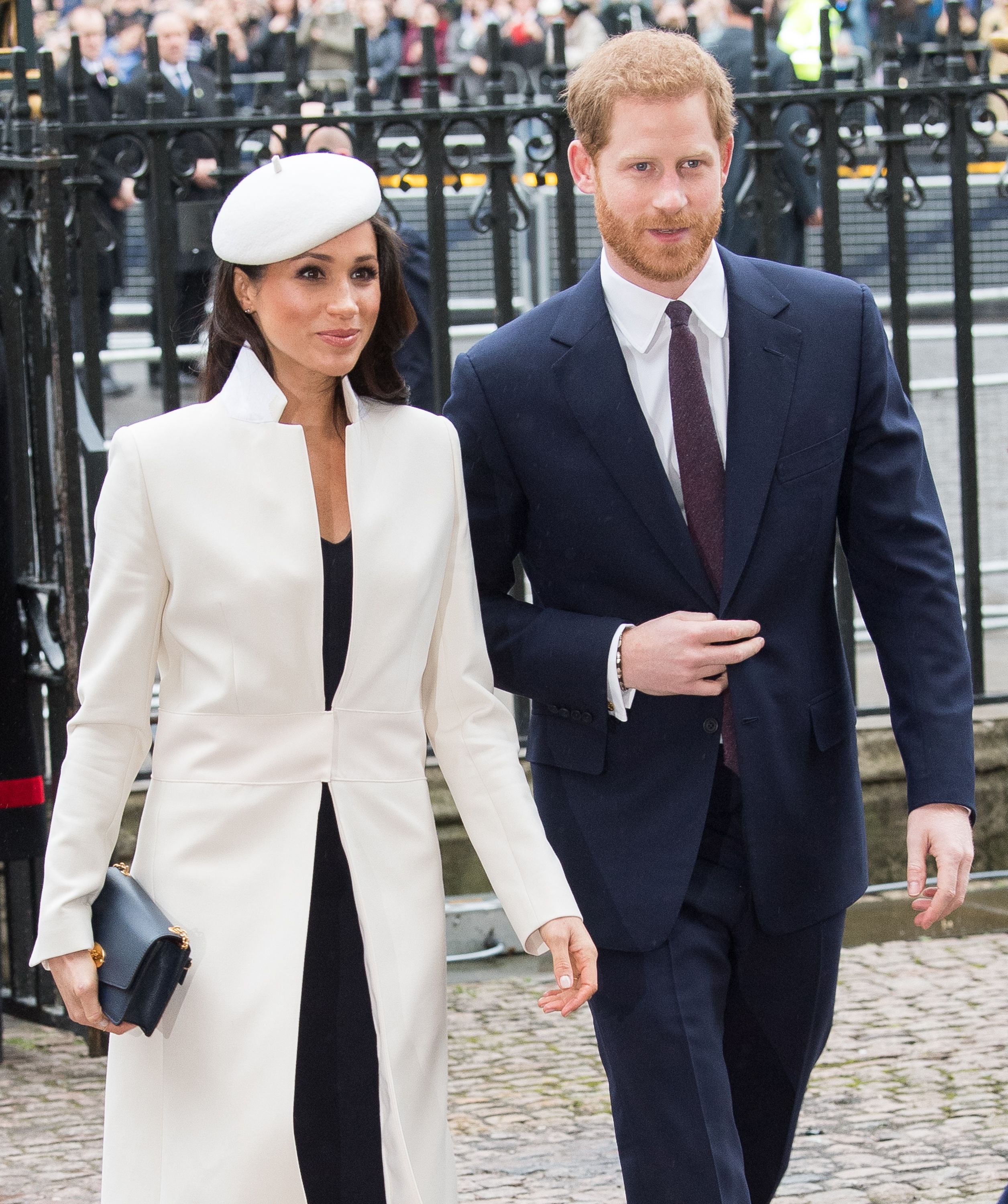 “Meghan drafted a lot of the posts herself in the early days,” wrote authors Omid Scobie and Carolyn Durand. “It was one of the things that kept her occupied during her final days of pregnancy.”

Following the Sussexes’ decision to step down as senior members of the royal family and the queen’s blocking of the word royal for use by the couple in any of their independent ventures going forward, Prince Harry and Duchess Meghan officially closed the Instagram account earlier this spring.

Meghan’s secret caption creating for the Sussex Royal account wasn’t the duchess’s last go at writing and utilizing her voice, however. During a livestream interview with the female-focused media platform The 19th, Meghan revealed that she’s excited to speak out more on the issues of womanhood, gender discrepancies, and racial injustice now that she’s settled in her new home in Santa Barbara with Harry and their son, Archie Mountbatten-Windsor.

“I think to see the changes that are being made right now is … something I look forward to being a part of,” said Meghan. “And being part of using my voice in a way that I haven’t been able to of late. So, yeah, it’s good to be home.”