Actor Brian Austin Green has confirmed that his decade-long marriage to actress Megan Fox is over.

Following years of speculation regarding their reportedly tumultuous marriage, Green revealed during an episode of his podcast, called “Context,” per Us Weekly, that the pair are indeed separating. The actor also reflected on photos of Fox hanging out with rapper Machine Gun Kelly published days before the confirmation of their split.

“I will always love her. And I know she will always love me and I know as far as a family what we have built is really cool and really special,” said Green. “It sucks when life changes and something that you’re used to, that you’ve been doing for 15 years, you try and not get rid of but you change. There’s the unknown aspect … there’s that pit in my stomach … I really don’t want Megan and I to be at odds … she’s been my best friend for 15 years and I don’t want to lose that.” 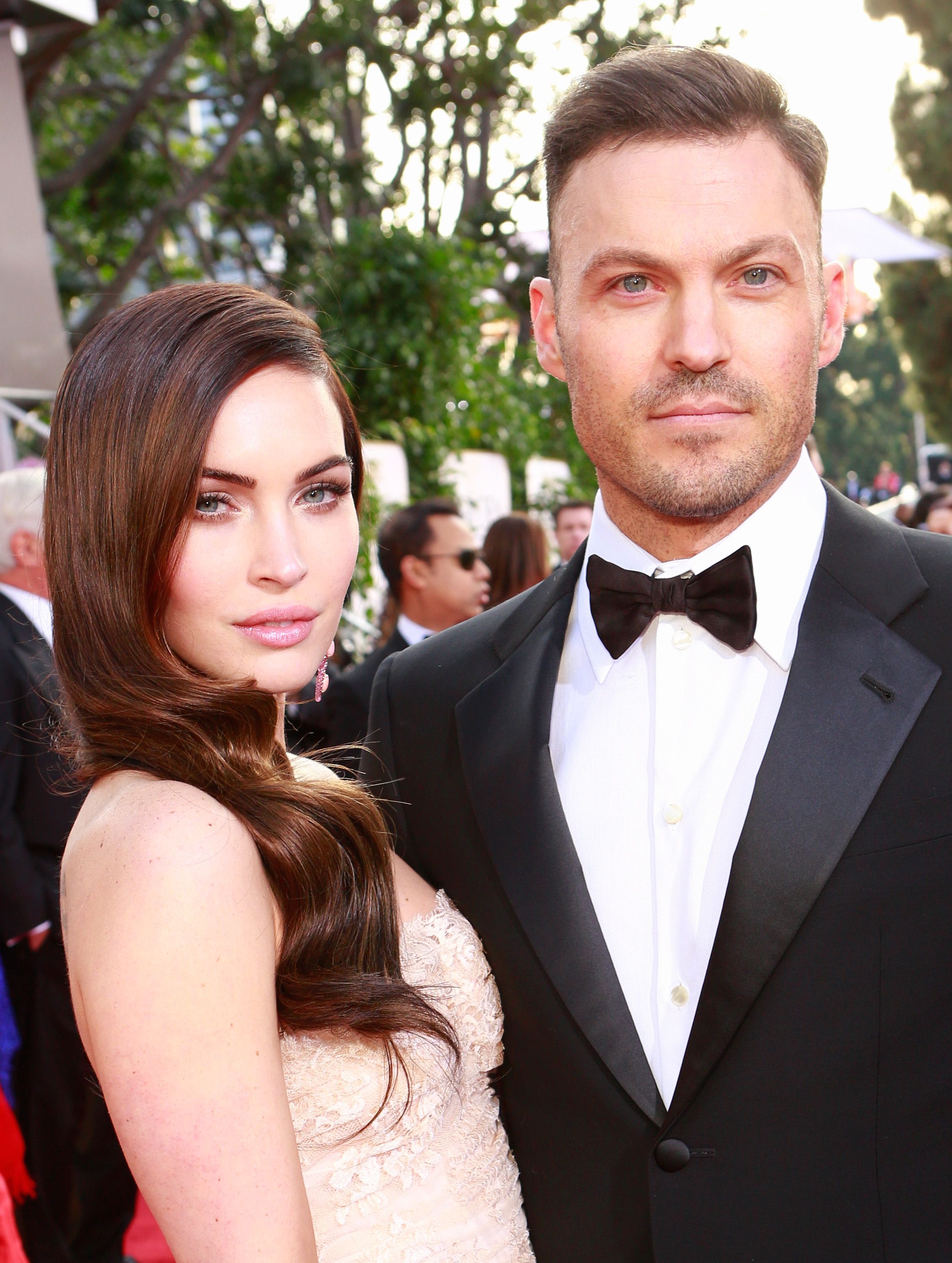 According to Green, he was aware of his estranged wife spending time with Machine Gun Kelly, whose real name is Colson Baker, and claimed that the two are merely involved in a platonic friendship and that there is no bad blood between him and Kelly.

“She met this guy, Colson, on set … I’ve never met him … Megan and I have talked about him. They’re just friends at this point,” continued the actor. “I trust her judgment, she’s always had really good judgment. I don’t want people to think her or he are villains or that I was a victim in any way.”

Though Fox has yet to publicly comment on the status of her marriage or friendship with Kelly, a source revealed to E! News that she’s “excited” about the prospect of her newfound relationship with Kelly and that the two are involved.

“Megan has been working on a movie with Machine Gun Kelly and gotten close to him. They are hooking up and have been for a little while,” the source said. “She is separated from Brian Austin Green and they are taking time apart as a couple. She has something going on with Machine Gun Kelly that she is excited about.”