Ev Williams’ platform is doing another twist, this time to “supporting independent voices” as editorial VP Siobhan O’Connor steps down 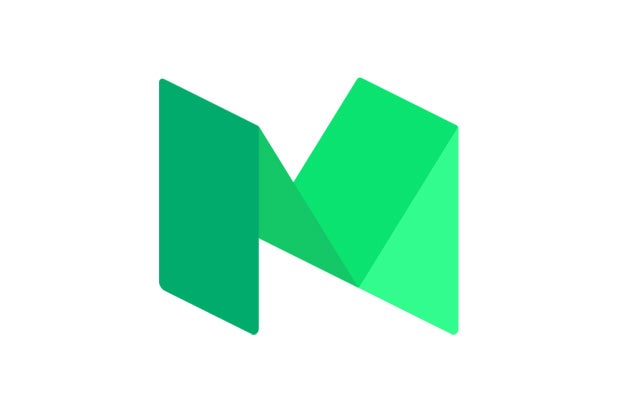 In a difficult-to-parse message posted to Medium on Tuesday, Medium CEO Ev Williams announced that the platform is pivoting yet again, away from its current subscription-based journalism to a Substack-esque model focused on “supporting independent voices on our platform.”

In addition, all current editorial staff members “who would rather get off this crazy ride” will be offered voluntary buyouts amounting to 5 months of their salary, with 6 months continuing health care coverage. However, Williams’ statement didn’t indicate whether layoffs are planned for anyone who chooses to remain with the company.

As part of the pivot, Siobhan O’Connor, Medium’s vice president of editorial, is stepping down, though Williams said her “last day is being finalized as she works to set up the editorial team for success.” Following her departure, Jermaine Hall and Scott Lamb will head up “content organization” on Medium, and will report to Karene Tropen, who has been appointed to the brand new position of senior vice president of Marketing & Content.

The new business model “means identifying writers — both already on Medium and not — and offering them deals, support, editing, and feedback to help them tell great stories and find their audience,” Williams said.

Williams said also that budgets for the company’s existing publications will be reduced.

It’s the third major change in business model for Medium in 4 years. In Jan. 2017 2017 Medium laid off 50 employees as it suddenly abandoned an ad-supported strategy, and closed offices in Washington, D.C. and New York. Four months later it announced a $5 dollar per month membership program.

Then in 2019, it expanded with the launch of several new sites aimed at specific audiences, which it continued to expand into 2020. “Our goal was never to replicate the traditional publishing model because we saw the challenges the industry was going through,” Williams said Tuesday. “Rather, we believed we could find a new model that would allow professional writers and editors to do their best work.”

Williams said some of that worked out, but what didn’t was “where we’ve followed the traditional editorial playbook — specifically, commissioning stories from professional writers into publications with broad mandates. When I say “worked less well,” I don’t mean the work itself, but the equation of cost, audience, and return on investment. I also mean in aggregate. We have published many stellar stories that found a wide audience and more than paid for themselves. But our hit rate has been low, and we’re not near where we need to be to make it work economically.”

Williams also said that Medium’s “subscriber base has continued to grow, while our publication’s audiences haven’t,” citing this as another reason for the new pivot.

Williams’ statement did not appear to announce the immediate closure of the company’s current publications. “I think it will take a lot more experimentation to figure out what their role is on the platform,” he said, adding that “I can see more focused, high-affinity publications working well as part of the Medium bundle. And I can also see the editorial team being great at conceiving and executing those types of publications.”