Matt Lucas and David Walliams are said to have put their differences apart after their seven year feud came to an end in 2019, but how did they fall out?

The Duo became household names in 2003 after the success of Little Britain which remained on our telly screens until 2009.

After the success of Little Britain, they then went on to write as well as appear in Come Fly with Me which ran from 2010 but ended just one year after in 2011.

The duo were reported to have stopped working together after 2011 as it was speculated their friendship had become strained.

Matt opened up about their friendship and how it ended in his autobiography called Little Me. 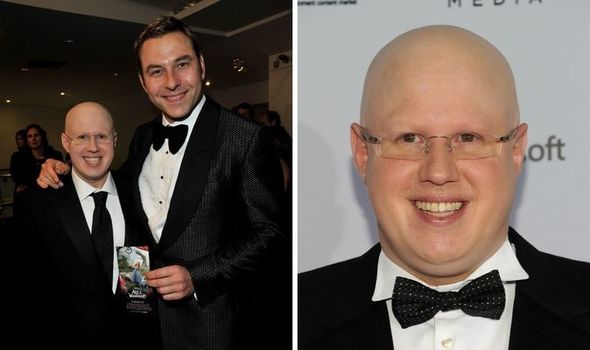 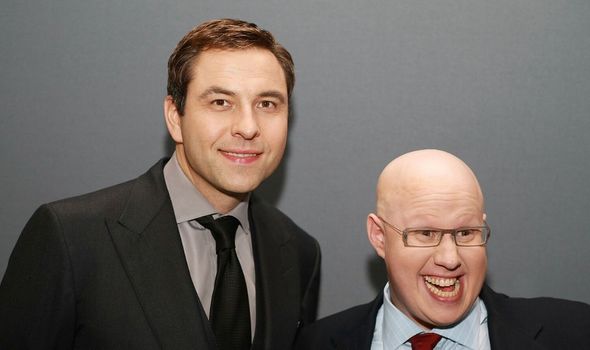 Matt revealed tensions between the two got explosive during their Little Britain tour.

Within the book, Matt wrote about how the pair started to disagree to the smallest things with one particular disagreement focused on what David’s facial hair.

In 2012 David spoke his point of view on the situation in his own autobiography called Camp David.

During promotion for the book on Radio 4 he shed light on his friendship with Matt and said: “We’re very different people and probably want different things and had different working methods.” 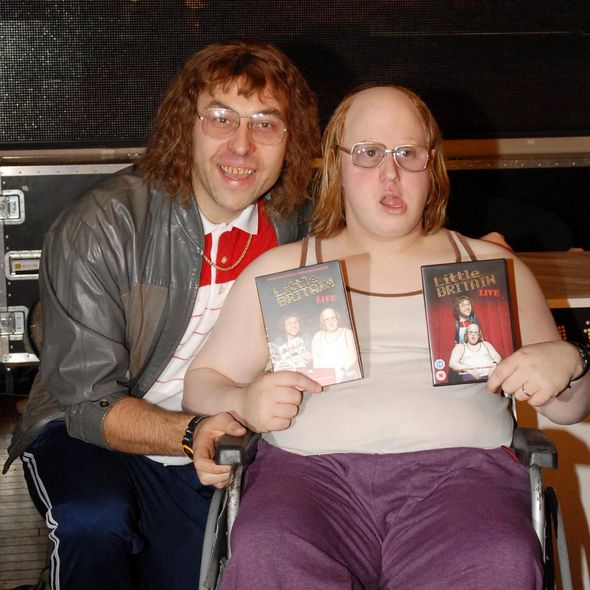 David went on to say how their friendship might not be broken forever: “Well, it’s over for the time being. Whether it’s over forever I don’t know.”

But have the pair truly let bygones be bygones?

A source close to the pair told the Sun: “It’s all very quiet, and very recent, but Matt and David have started speaking again.

“They’ve made up, which is amazing and what’s even better is that they are in serious discussions to work together next year.

“Both realise they missed one another a lot and realise how much joy they can bring themselves and the general public by making a comeback.”

Matt has since opened up to the Sun in an exclusive interview and said the two have been talking to each other every day since their reunion.

Matt explained: “Often it’ll be silly pictures or videos we’ve found online, that sort of thing, and we just make each other laugh all the time.”

He went on to say the two were looking to carry on the Little Britain legacy but the duo are waiting for a gap in both their schedules. 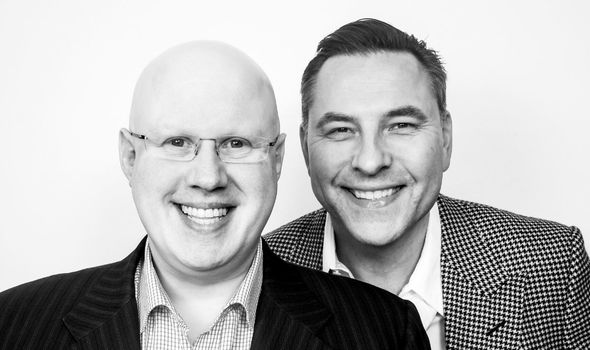 Matt added: “I’ve got Bake Off and I’ve just done a pilot for a new thing in Chicago, and he’s got lots on including TV and his books, which are a huge success for him.”

Matt Lucas will appear on All round to Mrs Brown’s tonight on BBC One at 9.15pm.