Countryfile presenter Matt Baker, 42, fronted BBC’s The One Show with Alex Jones, 43, for almost a decade, but stepped down to prioritise his family and other work projects. In an unearthed interview, his former co-host discussed what she found “annoying” about being good friends with Matt.

It was annoying – you can be friends with a boy!

The presenter said she was often asked about the pair’s “chemistry”, which could sometimes lead to the assumption they fancy each other, despite the pair both being married.

She said: “At the beginning people were asking if Matt and I had chemistry and I thought, ‘Oh God, well if you mean in the way that we fancy each other’, no we don’t!

“It was annoying – you can be friends with a boy! It’s a different chemistry, we’re just really good mates.”

Discussing whether there was a pay gap between them, she went on to tell Radio Times: “Matt and I get paid the same. 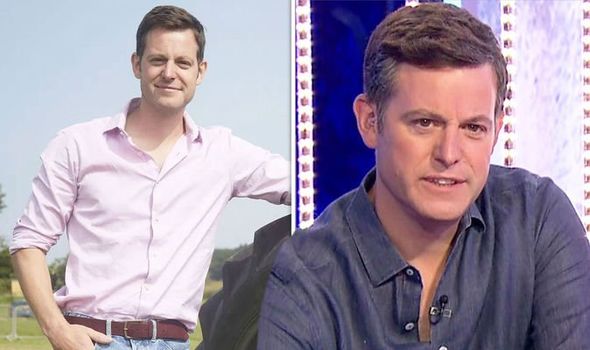 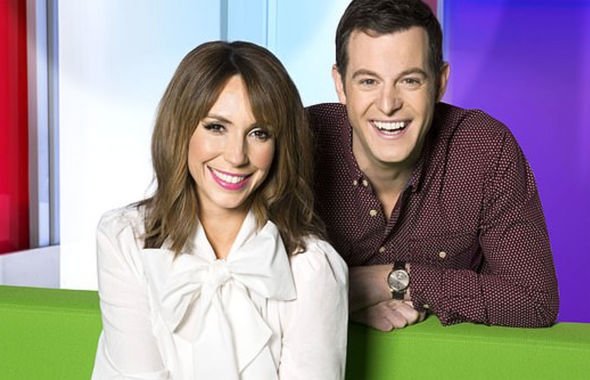 “Our editor is a feminist – he’s got a very strong-willed wife and lots of daughters and he’s an amazing man.

“He’d find it disgusting that we were paid differently.”

A fixed replacement for Matt is yet to be revealed. 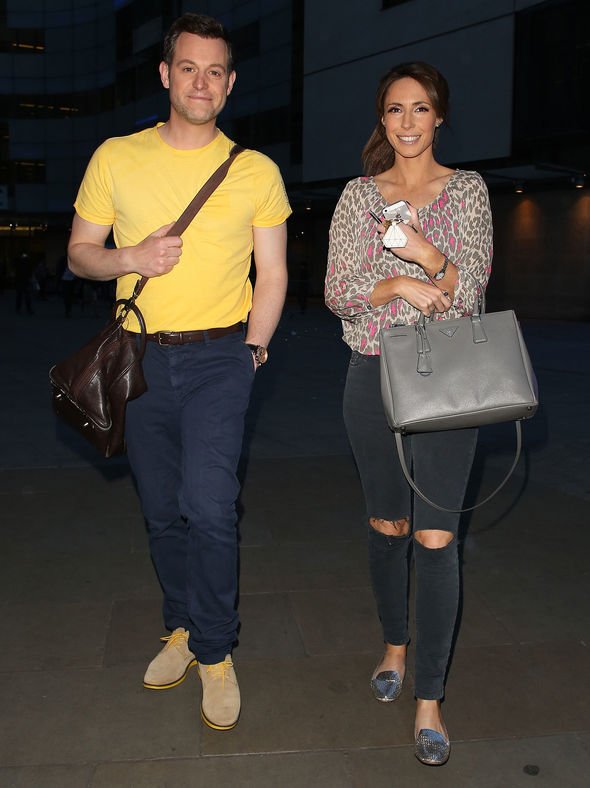 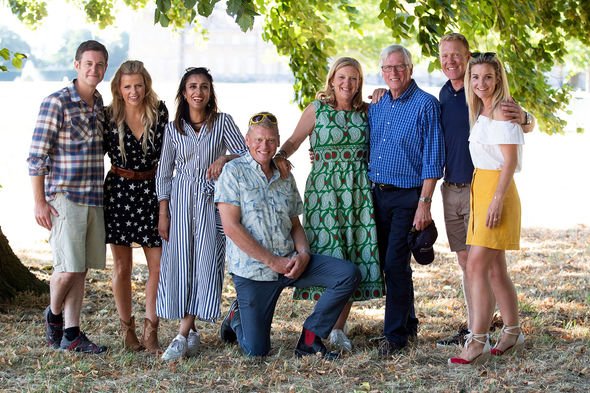 Matt announced he was leaving the show last year, during Alex’s maternity leave.

He told viewers: “At this time of year, I like to take stock and reflect.

“The One Show has been a massive part of my life for almost a decade now and I have loved every second of being a part of it. But I am going to be leaving this green sofa in the spring.”

He added: “Most of all, I’m looking forward to spending evenings with my wife Nicola, and finally getting to put my kids to bed.”

The pair, who married in 2004, share two children together; Molly and Luke.

Matt went on to clarify that he will continue to present his other shows such as Countryfile and BBC sports coverage.

The father-of-two has been a part of the Countryfile presenting team since 2009, alongside the likes of John Craven, Ellie Harrison and Anita Rani.

The latter recently opened up about a filming mishap with Matt, in an exclusive interview with Express.co.uk.

She said: “We did a photoshoot for Countryfile Live at the Capital House, he [Matt] fell into the water.

“He had his phone and he fell in… everyone just gasped over and then he appeared from the water. We were like, ‘Come on Matt’.”

On what it is like working with the presenter, she added: “He’s the world’s loveliest man, he is as he is.”

Countryfile continues tonight at 7pm on BBC One.