Martin Roberts, 56, has had his fair share of airtime on TV, from presenting Homes Under The Hammer since it made its debut on BBC back in 2003. Working with Lucy Alexander before her departure in 2016, the show was a smash hit and has been running for 23 series.

And while Martin has been putting his property expertise to the test to help buyers at auction, he’s also dabbled in a different type of reality TV, too.

The host deals with many participants on the home renovation show, but he’s also experienced a role reversal.

Martin has appeared on numerous game shows, news programs and popular prime time TV series that has boosted him into the spotlight on more than a couple of occasions.

Among others, his credits include BBC Breakfast, BBC News and The One Show. 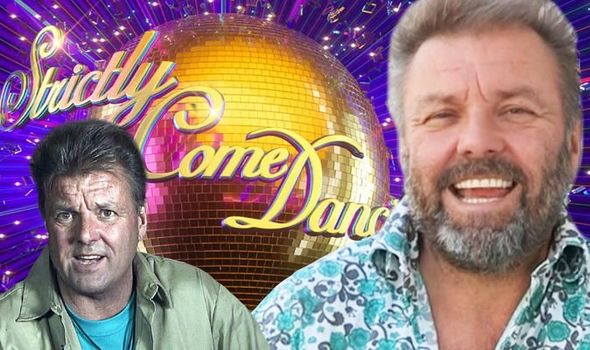 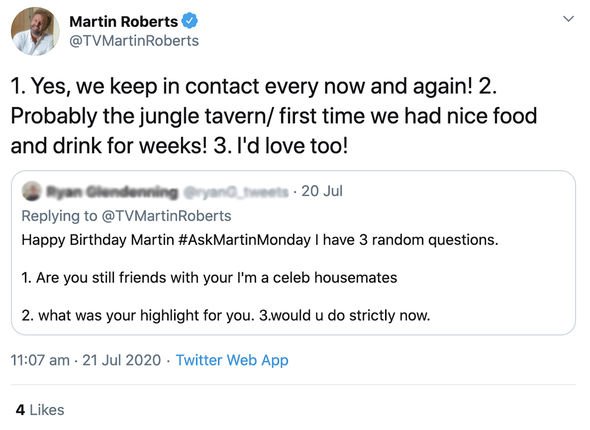 He’s also taken part in Ready Steady Cook, Celebrity MasterChef and game shows such as Hole in the Wall, Put Your Money Where Your Mouth Is and quiz show Pointless.

Most recently, he took the plunge in the Australian jungle and joined the cast of I’m a Celebrity in 2016, alongside winner Scarlett Moffatt, comedian Joel Dommett who finished runner up and Emmerdale star Adam Thomas who came in third place – all three of which went on to present the ITV spin-off show.

Martin was eliminated after spending 15 days Down Under, making it to sixth place.

But now he has his eyes set on another juicy show. 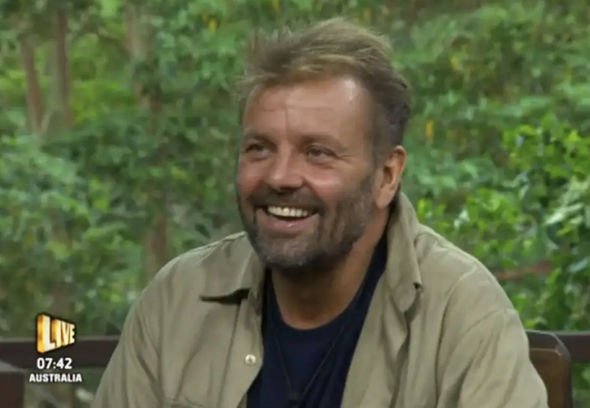 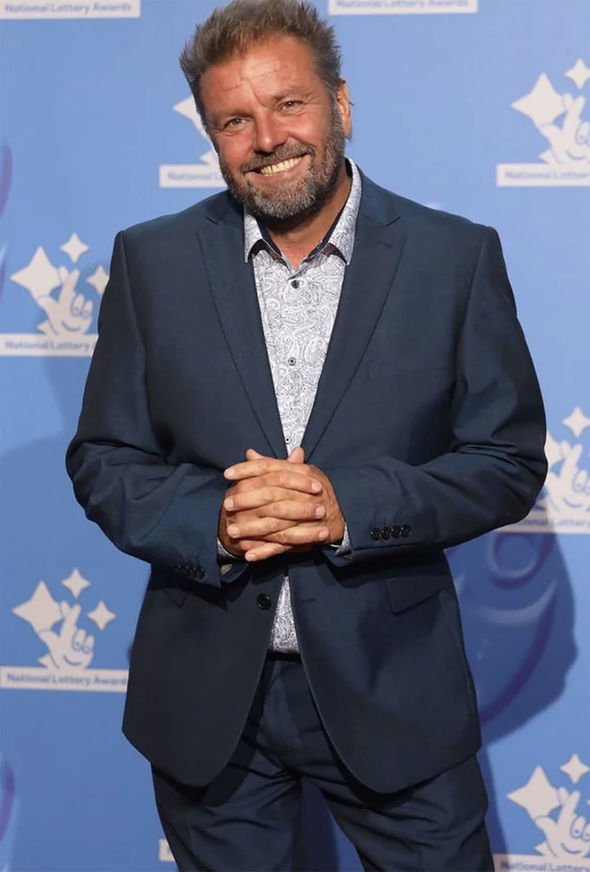 Strictly Come Dancing has long been a viewer favourite, making its big debut on BBC in 2004.

Now heading into its 18th series, the talent contest is unbeatable as ratings rocketed last year.

The build up to the glamorous extravaganza starts months in advance, as BBC bosses sort through lists of celebrities they believe will capture the nation’s hearts with their ballroom etiquette.

And now, Martin’s thrown his hat into the ring.

In his weekly Q&A sessions, one fan wanted to know whether he’d be up for the challenge, as the training schedule for the show is notoriously gruelling.

Taking to Twitter, the viewer wished the BBC stalwart a happy birthday while putting to him three questions.

“I have 3 random questions. 1. Are you still friends with your I’m a celeb housemates. 2. what was your highlight for you. 3. would u do strictly now.”(sic)

Martin relished the complex list as he responded swiftly.

“1. Yes, we keep in contact every now and again!” he said of his jungle buddies.

“2. Probably the jungle tavern/ first time we had nice food and drink for weeks! 3. I’d love too!”

This year’s Strictly is probably off the cards this time around due to the intense strategic planning execs have had to do to get the show underway despite the coronavirus pandemic still looming over the UK.

But who’s to say Martin wont be revealed as one of the 2020 celeb line-up?!

If not this year, we might welcome him and his dancing shoes to the ballroom in 2021.

Homes Under The Hammer continues weekdays at 10:45am on BBC One.