Over the weekend, 6,000 pages of pre-trial documents related to Johnny’s defamation case against Amber Heard were unsealed — revealing all sorts of wild claims that didn’t make it to the trial.

One of the most notable pieces of evidence that was omitted was alleged text messages between Johnny and Marilyn Manson, which his legal team didn’t want included since it could “smear Depp under a guilty by association theory.” The messages may not have been picked apart by a jury, but now we’ve got access to them, and all we have to say is: WOW.

In the messages reviewed by DailyMail.com on Monday, Marilyn, born Brian Warner, claimed that his then-girlfriend and current wife, Lindsay Usich (whom he married in 2020), was his “Amber 2.0.” Geez.

In a text to the Pirates of the Caribbean star sent on June 23, 2016, the songwriter wrote:

A few months later, Marilyn claimed that Lindsay had alleged he “beat her up” and filed for a restraining order, he added:

“This is f**ked. She filed a restraining order. Said I beat her up. And gave the cops my address. And said that I have drugs here. So I am ready to book outta here.”

In one text, Johnny is seen responding to his friend’s frustrations by claiming he dealt with the same “sociopathic behavior” while with Amber, writing:

“DON’T TAKE NO S**T!! Most important is to stay calm and not give her what she wants, which is, TO MAKE YOU SCREAM, FLIP OUT AND FEED HER NARCISSISM!! Trust me… I been reading A LOT of material on that and sociopathic behavior… it is f**king real, my brother!! My ex-c**t is goddamn TEXTBOOK!! Should have read this s**t earlier!!”

Later in the conversation, the 53-year-old alleged that the situation was getting worse with his girlfriend and her family, noting:

“I got a serious police amber type scenario with L’s family. I’m f***ing stressing. I don’t know if you are back but I need asylum somewhere because I think the cops might be headed my way.”

He was trying to flee his home to avoid the police, he added in another message:

“Lindsay pulled an amber and she filed a police report. She is pulling an amber and the cops are gonna show up to serve me a restraining order.”

It’s unclear what went down between Marilyn and Lindsay, but the actor replied with similar advice, stressing:

“keep a distance and speak as little as possible to her!!!”

In other texts, the duo discussed having a “cave” of their own and made references to the film Salo, which has been banned in several countries (not including the US) over its graphic scenes depicting rape, torture, and murder — mainly of subjects believed to be minors. Ew. Marilyn said:

“Let’s have our own Salo. But no gay stuff with us.”

This, of course, comes amid allegations that Marilyn sexually abused and groomed several women, including his former fiancé, Evan Rachel Wood. Another text message to Depp does NOT make him look good in light of those allegations. He reportedly tried to hook up the Hollywood Vampires frontman with one of his young fans! Manson wrote:

It’s unclear what or if Johnny responded, but either way, it’s not great to see they were discussing stuff like that! You can check out a bunch of their texts HERE.

As mentioned, the texts were not used as evidence after Depp’s lawyers argued they would paint him to be guilty by association. This comes amid the couple’s continued legal battle. They have both submitted appeals following the jury’s verdict in June. The Virginia court found Amber guilty of defamation for her Washington Post op-ed, forcing her to hand over $10.35 million in damages to Johnny while he owes her $2 million. So, the mess is far from over!

Reactions, Perezcious readers? Do you think these text messages could have helped Amber’s case?! Let us know (below)! 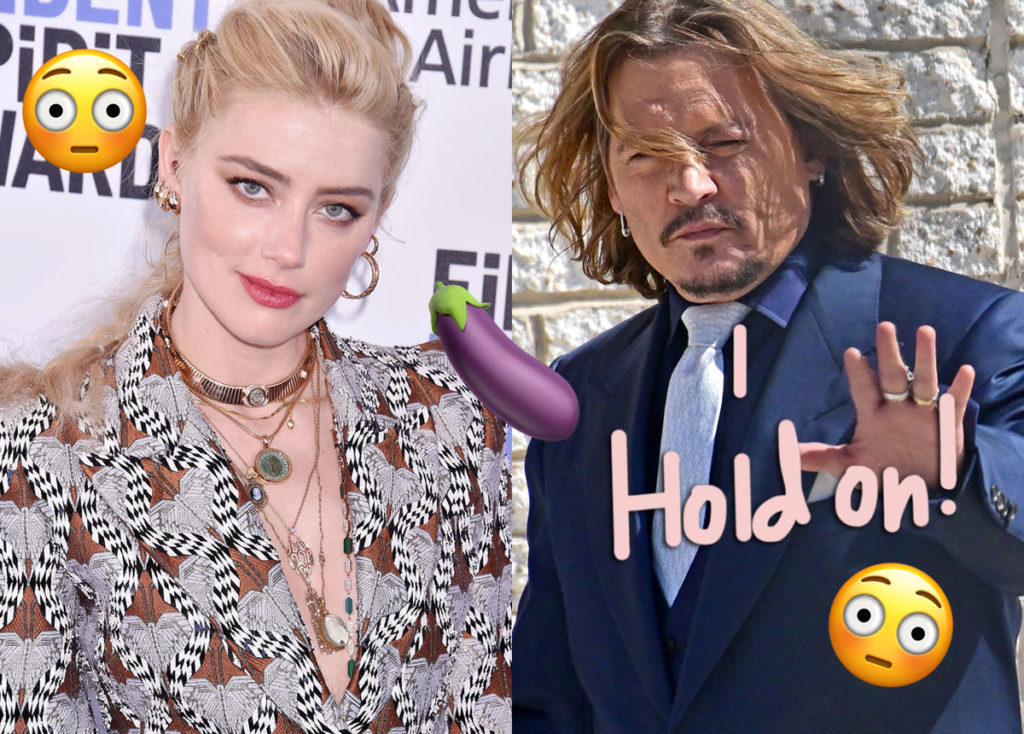 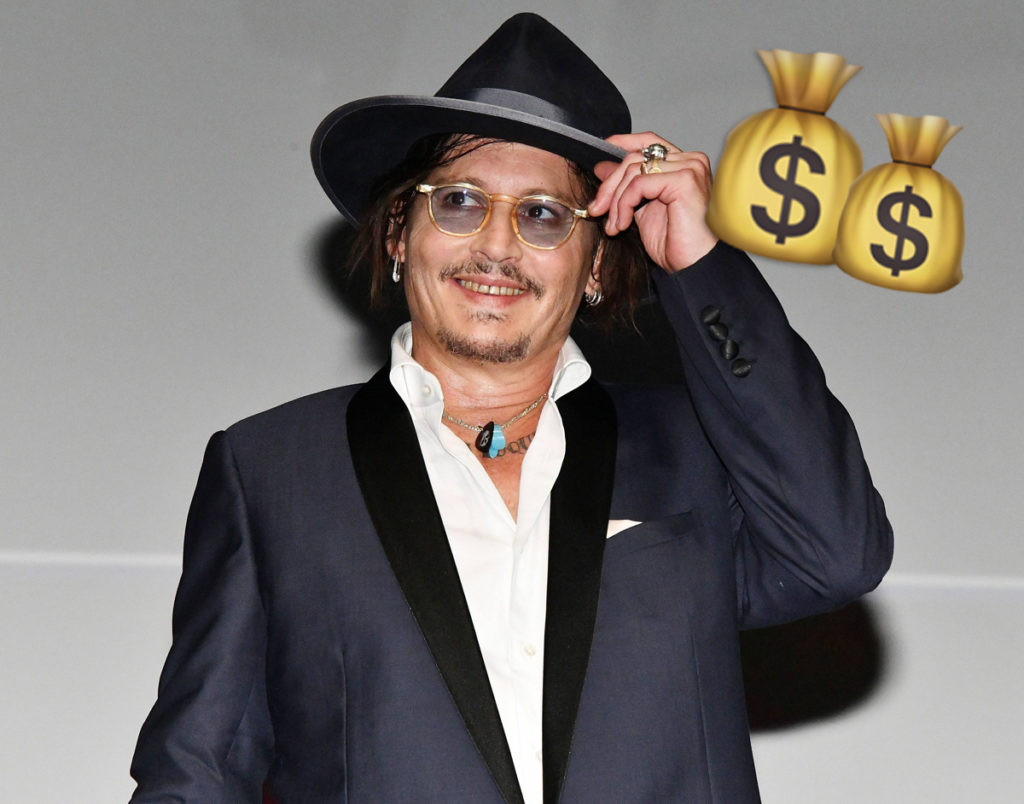 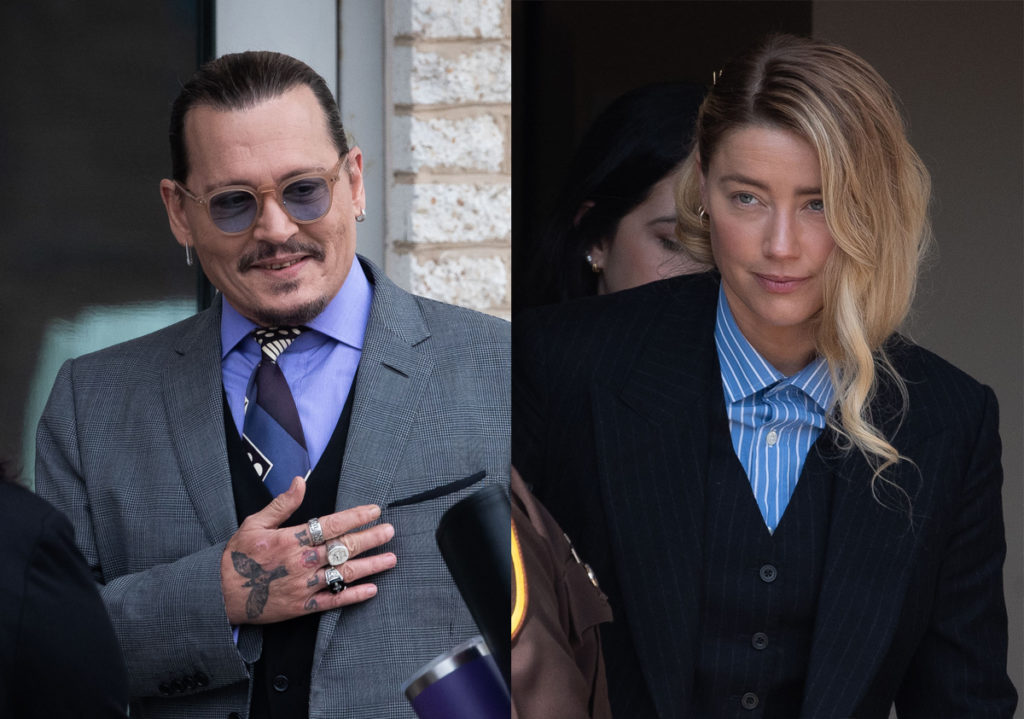 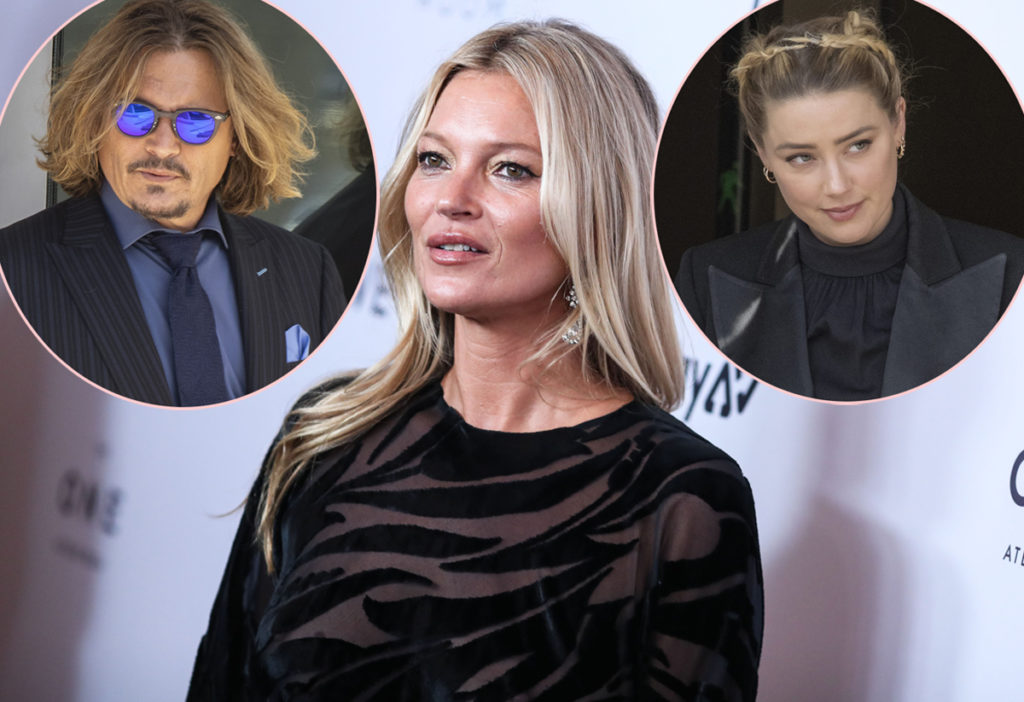