Can you believe it’s been almost a year since Megan Fox and Machine Gun Kelly first stepped out together?

Of course, it’s probably been longer since the relationship started, as Meg has described it as a “love at first sight” situation on the set of their film, Midnight in the Switchgrass, in early 2020. But when they were first spotted hanging out last May, we were all shocked by the end of her marriage with Brian Austin Green and the beginning of this quirky couple.

Nowadays, it’s hard to imagine our quarantine experience without these modern day punk icons keeping us entertained, from their music video collabs to their gushing remarks about each other to their outrageous antics like MGK (real name Colson Baker) wearing his lady’s blood around his neck. So where do things stand between these two a year in? A source told People:

“Megan is very happy… They got serious quickly and have a great relationship.”

Of course, it’s not all scaling the roof of The Roxy and licking each other’s faces for these lovebirds. They’re both parents — the rapper has a daughter, Casie Colson Baker, 12, while the actress shares three sons, Noah, 8, Bodhi, 7, and Journey, 4, with her ex. Presumably, the children are a major factor as the pair “plan a future together,” per the insider.

“Colson is getting to know her kids. Megan loves her boys, and they will always be her priority. She is excited that they have accepted Colson.”

Even BAG has gotten on board, despite some tension between the two, particularly concerning their parenting. He even gave his ex-wife an Instagram shout out on International Women’s Day. The confidant revealed:

“They are getting along. Brian is busy with his life and dating too.”

Specifically, the Beverly Hills, 90210 alum is dating Sharna Burgess, who had nothing but praise for her new man and Megan’s co-parenting skills. She previously dished on the Australian program The Morning Show:

“He’s a wonderful dad, and he and his wife — uh, ex-wife — have raised three beautiful children. And they are so wonderful and sweet and kind and considerate, and they’ve done such an amazing job.”

The Dancing with the Stars pro added:

“I think they’re doing a great job with managing their situation, so I’m grateful that I’ve been able to fit into it, into their world.”

Sounds like this crew is well on their way to becoming one big, happy, modern family. If the kids are happy, something’s definitely working, right? Good for them! 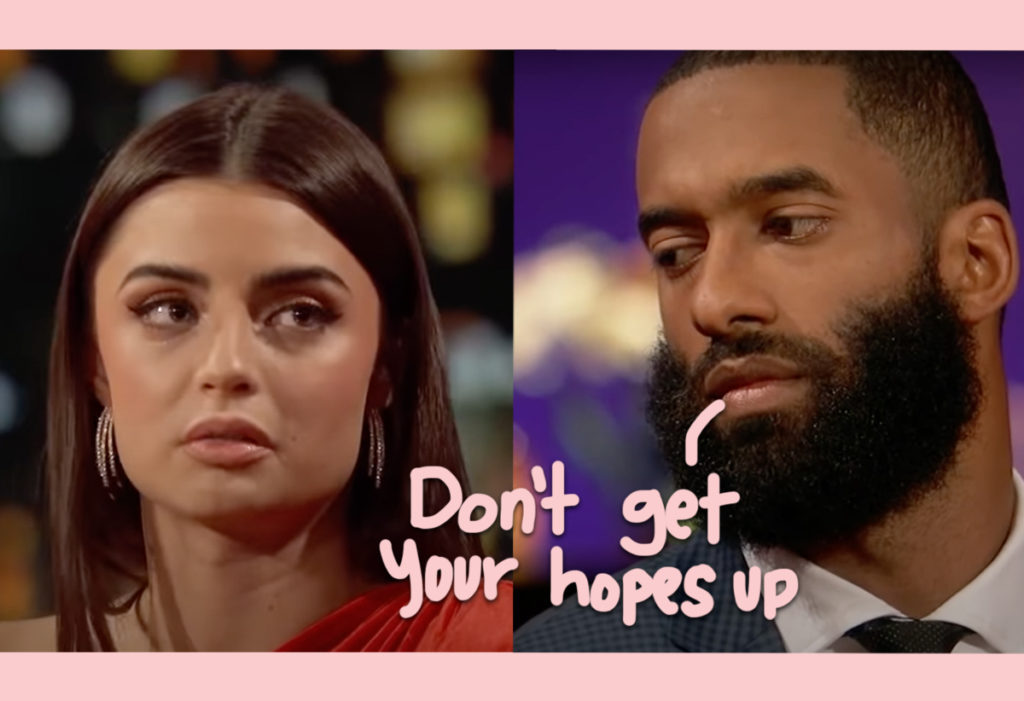 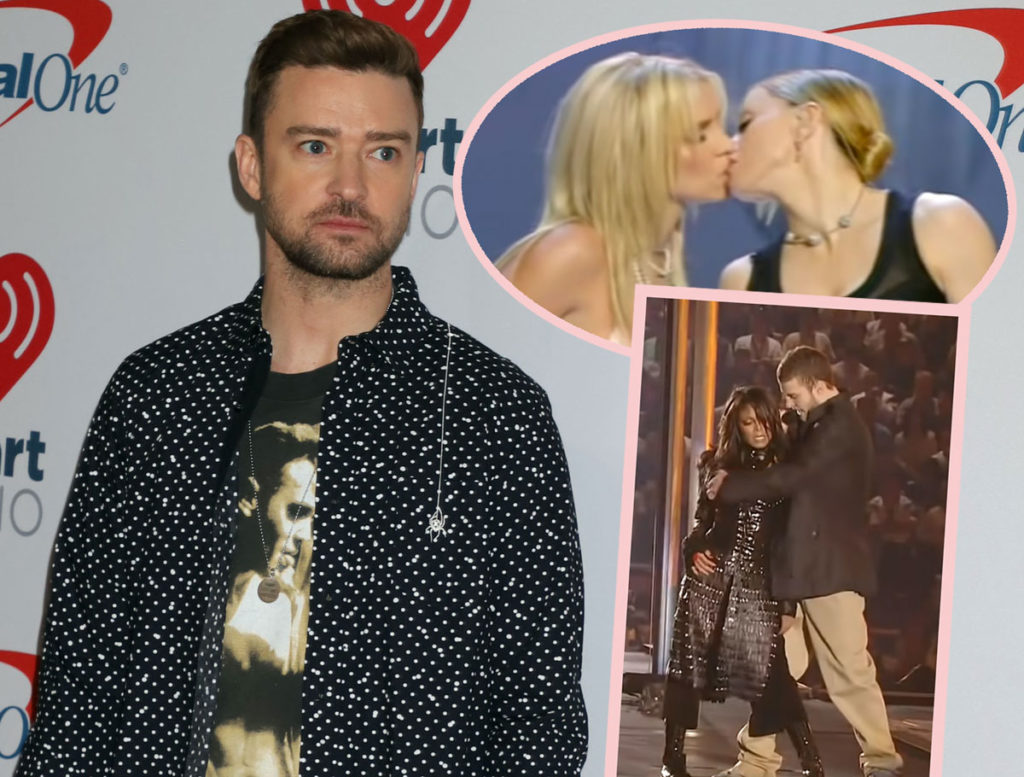 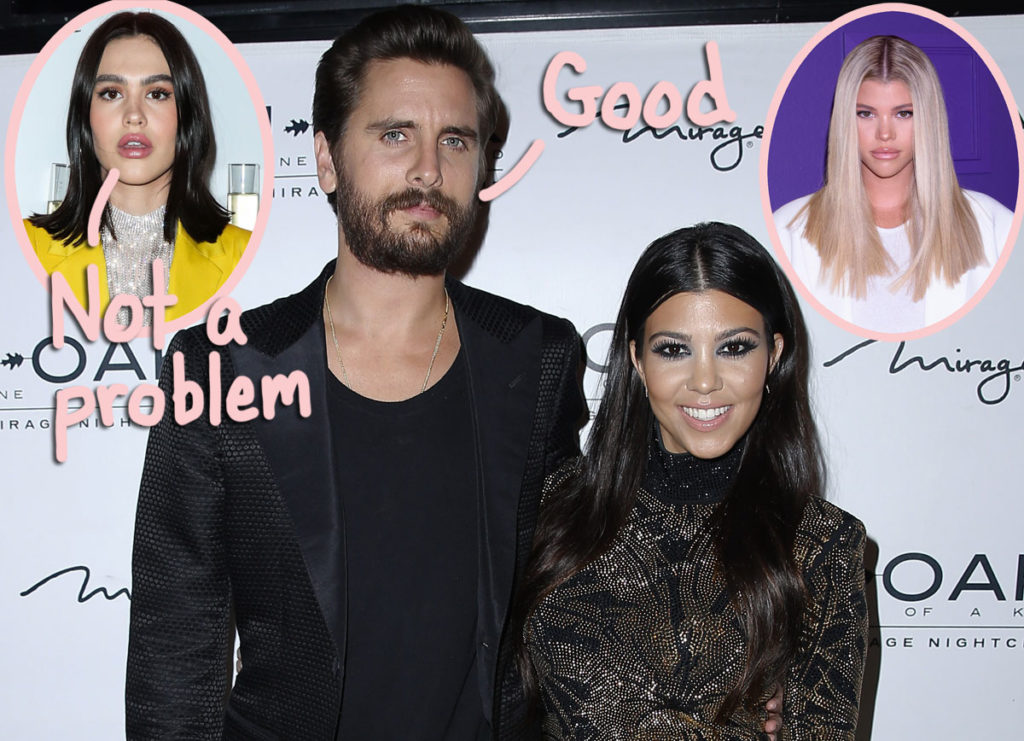 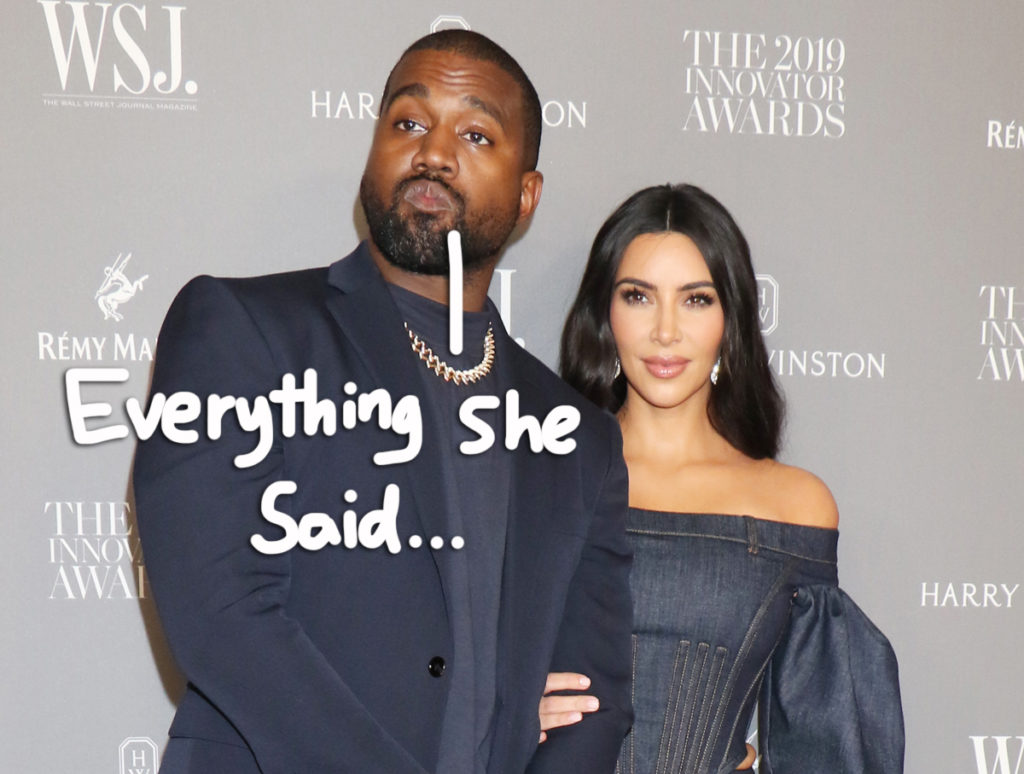