The relationship drama between Lyrica Anderson and A1 Bentley was a front-burner storyline on the most recent season of Love & Hip Hop: Hollywood. Anderson just put out a new song, and given its subject matter, could be referring to the current state of her marriage. 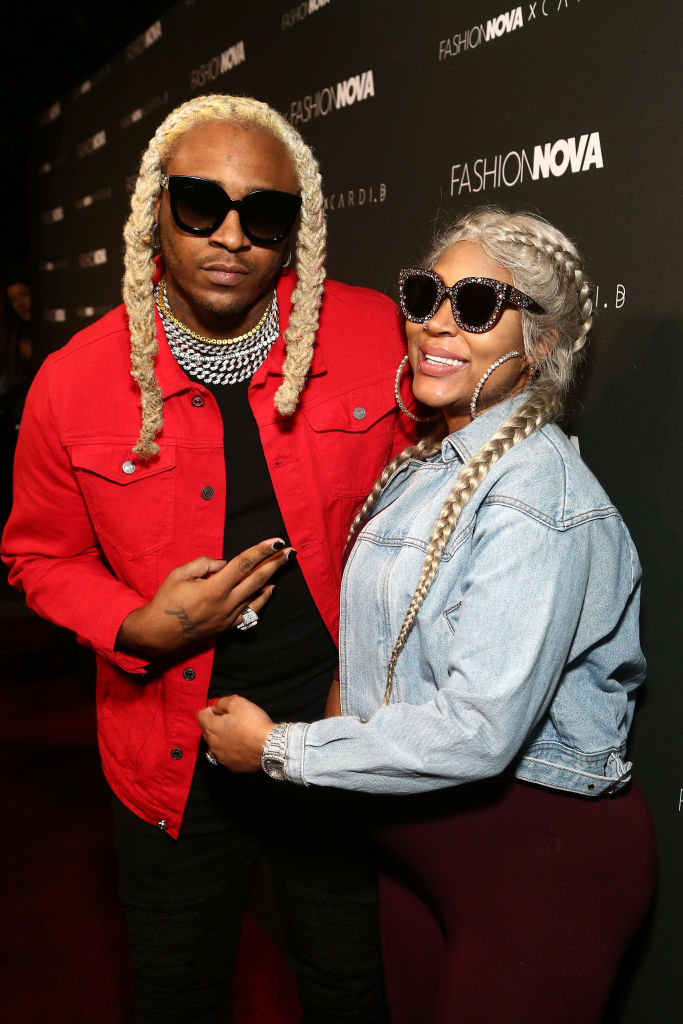 Bentley and Anderson have appeared on Love & Hip Hop: Hollywood for several seasons now. Anderson was first a supporting cast member in the show’s third season and has been a main cast member ever since.

As for Bentley, he was a supporting cast member in the third and fourth seasons and has been a main cast member since the fifth season. In their first couple of seasons, most of their storylines revolved around the drama between their mothers, Lyrica Garrett and Pam Bentley.

However, later seasons have chronicled the relationship problems between the couple. Both have had instances of cheating. The most prominent of the plot points was when K. Michelle accused Anderson of cheating on Bentley with Safaree Samuels.

Recently on social media, Bentley hinted that he (and possibly Anderson) would not be on the new season of the show.

This week, Anderson released her new single, “Marriot.” She first previewed the song when she went live on Instagram with her Love & Hip Hop co-star, Apryl Jones.

In the song, she seems to reference a rocky relationship. However, it is unclear if she is specifically talking about A1.

Because of all of the headlines surrounding her relationship with Bently, which was showcased for the world on Love & Hip Hop, it seems like many think that she could be talking about her marriage in the lyrics.

The lyrics include lines like, “Okay I get it / You need space now / You need time now / Just to process / Shared my soul with you / I feel like a fool / How you soon forget I f****d up with you.”