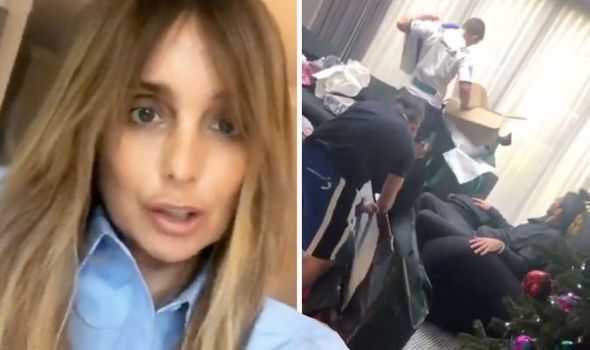 Louise Redknapp took to Instagram today to document her Christmas Day celebrations. The singer, who separated from her husband Jamie Redknapp three years ago after 19 years of marriage, shared a post which showed her sons opening their presents alongside her ex.

Despite their split, Louise and Jamie have stayed on good terms in order to co-parent their children.

Earlier today, the 46-year-old pop star filmed her kids opening presents in front of a Christmas tree in a room filled with discarded wrapping paper.

Watching the pair at work, the sports pundit could be seen sitting in an armchair overseeing the unwrapping. 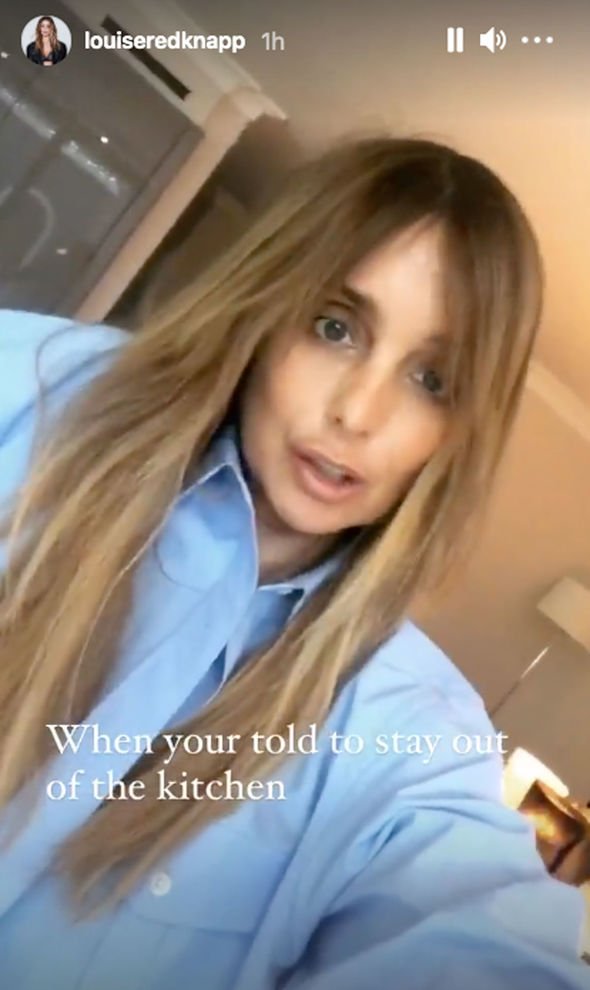 “Christmas madness. Merry Christmas Everyone,” Louise captioned her post, which she shared with her 716,000 followers.

Not long after, Jamie posted a video on his own account which showed the boys presumably trying out their new gifts.

Charley could be seen on a scooter, while Beau rode a bike.

“Happy Christmas,” he wrote beside the footage. 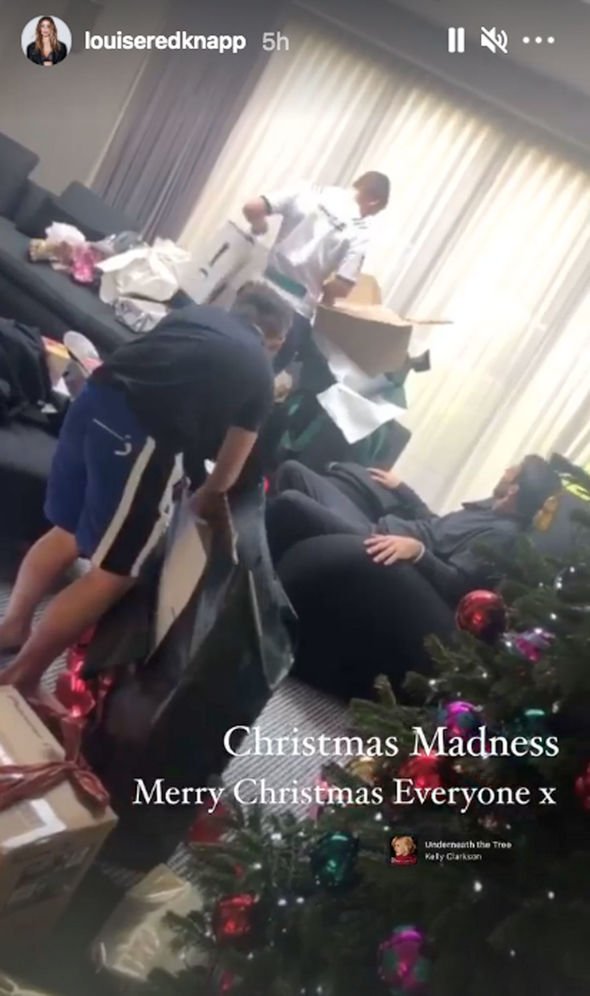 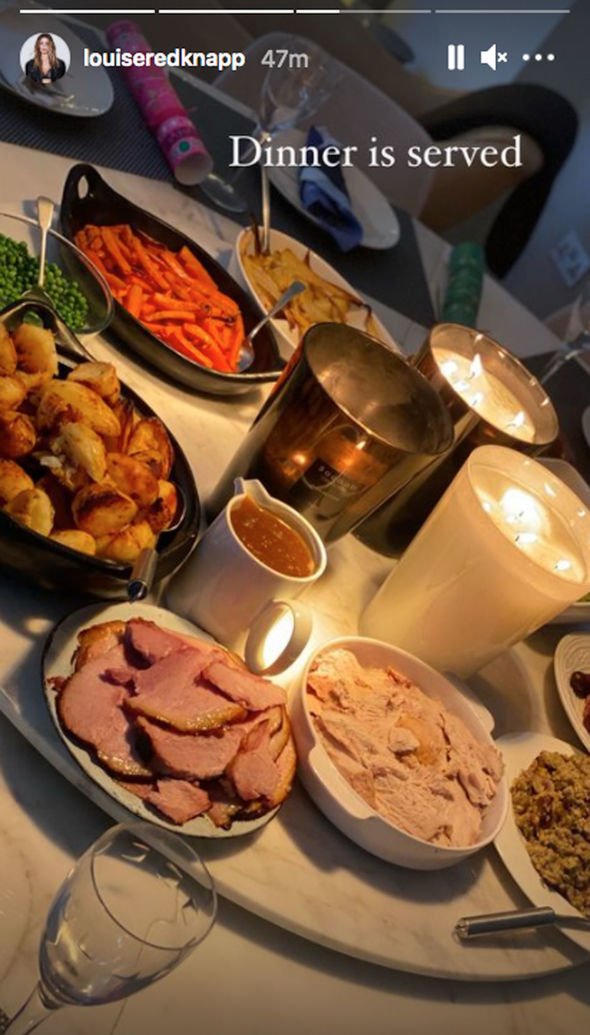 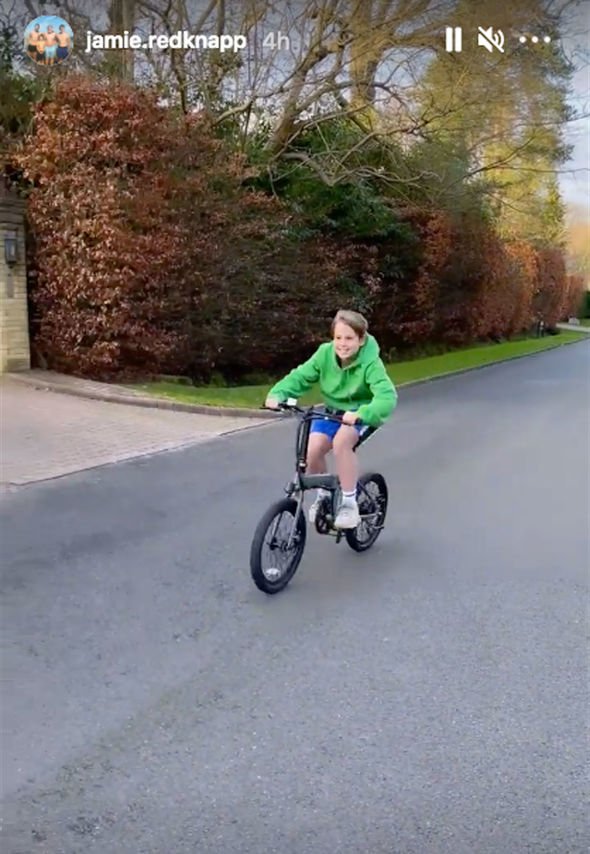 Louise returned to the social networking site not long after to give her fans an update.

She was given the task of dressing the table for dinner and banned from the kitchen.

“Today I’ve been told that my job is to stay out of the kitchen.

“I lay the table and get the drinks,” she added.

“When you’re told to stay out of the kitchen,” the songstress captioned her video.

She then posted a photo of their sumptuous Christmas dinner on the picture-sharing site.

A choice of festive meats with all the trimmings could be seen on a lazy Susan at the centre of the table.

Louise later re-shared a post online which spoke about a “really hard” year.

“Thinking of everybody who has had a tough year.

“You’ve got this,” she wrote alongside a message urging people to “be present” and “live in gratitude.”