Rallying the troops! Lisa Rinna enlisted Real Housewives of Beverly Hills fans to help get her a new tagline just days before the season 10 premiere.

After Bravo released the new season’s taglines on Monday, April 6, the former soap opera star, 56, took to Instagram to admit she wasn’t too happy with the option that made the final cut. “Petition to change my dumbass tagline,” she wrote in a poll on her Instagram Story, tagging the network to make her feelings clear. 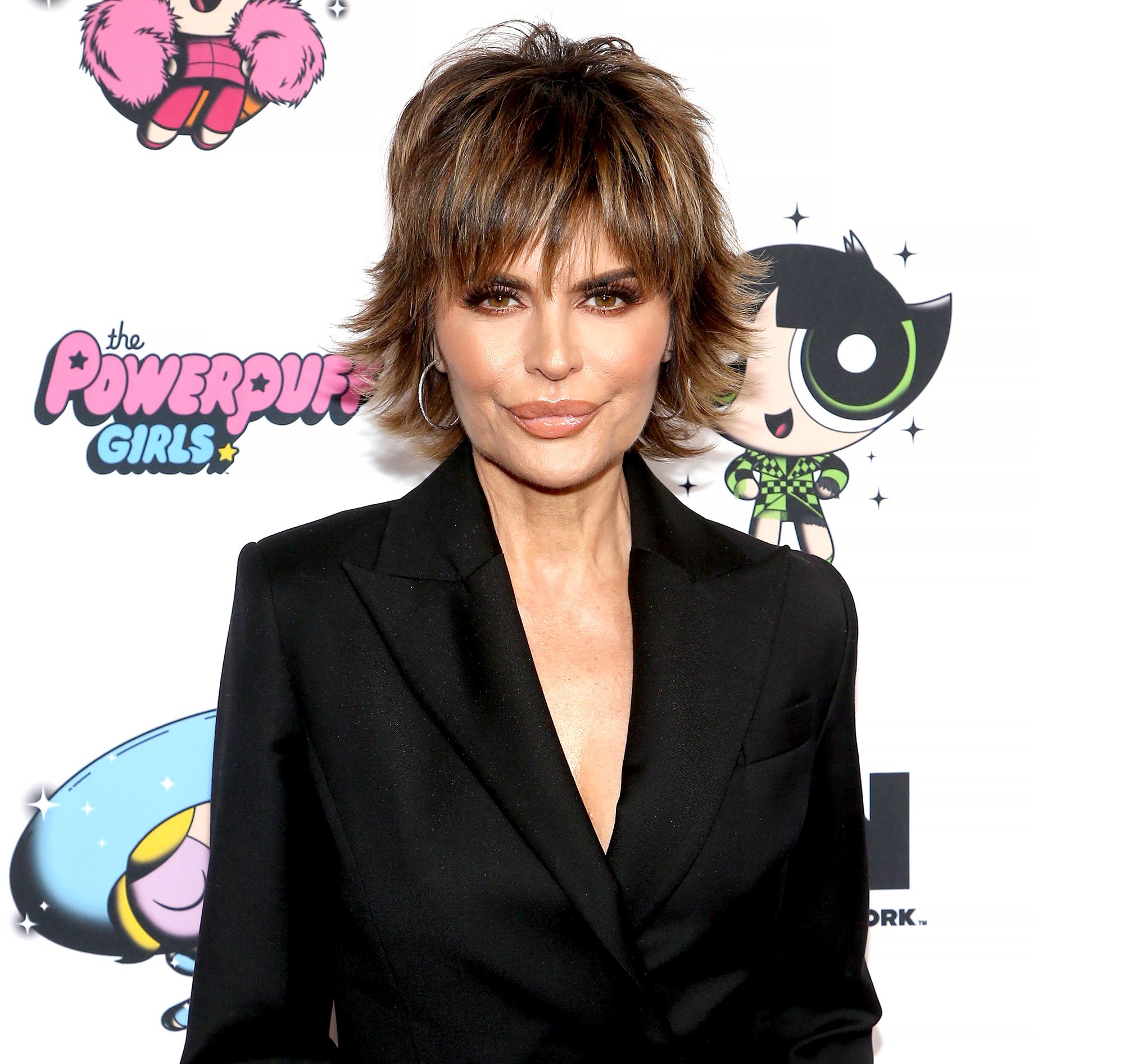 At the moment, Rinna’s opening line for the upcoming season is “The secret to life? Dance like everyone is watching.” While it seems fitting for the reality personality, who often showcases her moves on her social media feeds, the Melrose Place alum explained that she had a much cheekier catchphrase in mind.

“I think it’s — ‘When people ask my sign? I say Dollar,’” Rinna continued in another Instagram Story. “And it fits perfectly because we go to Erika [Jayne’s] house and have our horoscope/signs read!” 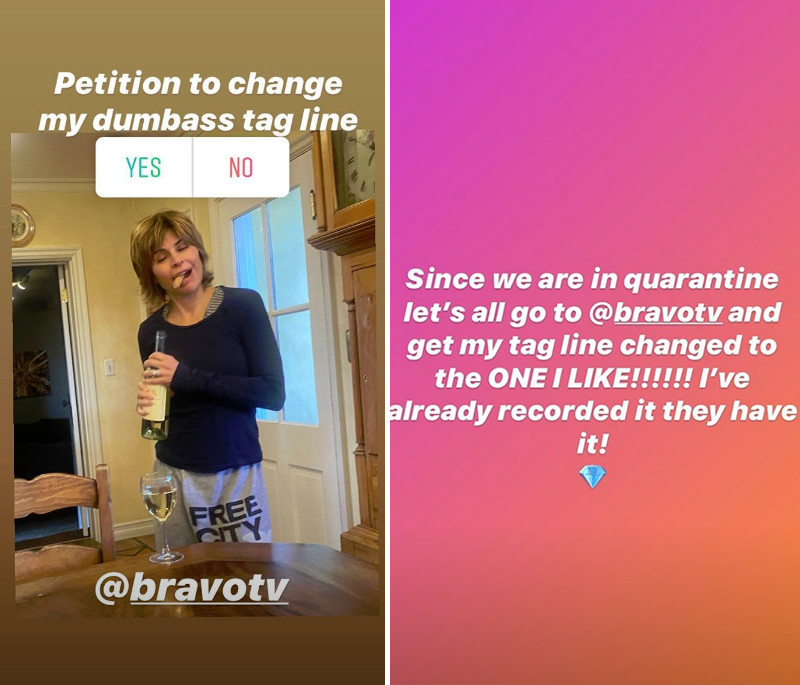 After revealing that the network “already recorded” her top choice and had it waiting on deck, Rinna used her clout to take a stand: “Since we are in quarantine, let’s all go to @bravotv and get my tagline changed to the ONE I LIKE!!!!!!”

One loyal RHOBH fan was quick to come to the rescue, forming a change.org petition in Rinna’s honor. “I may or may not have too much time on my hands. F–kin sue me. We stan Rinna 🤷‍♂️,” Bravo fan Brandon Fierman wrote via Instagram, directing his followers to a link in his bio to sign the official petition. In Fierman’s opinion, the reality star’s current tagline is “lackluster and generic” and she deserves a much more “iconic, memorable tagline” than what the network has given her.

While Rinna may not be satisfied with her promotional phrase, the other Beverly Hills housewives brought their A-game this season. Kyle Richards teased, “Around here, there’s more than just dresses in everyones’ closet,” while Denise Richards alluded to a season 9 moment that made headlines. “My life may not be a fairytale, but I’ll always get a happy ending,” the 49-year-old Bravo star says in her opening, hinting at the time she encouraged husband Aaron Phypers to get a “happy ending” massage.