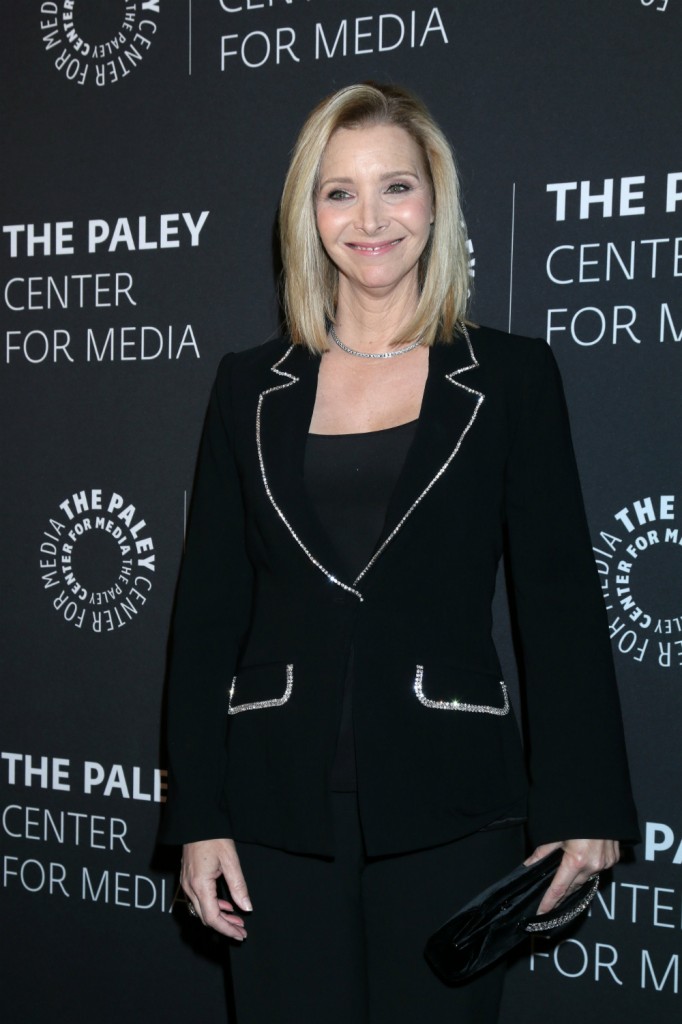 Lisa Kudrow is in the new Steve Carrell series, Space Force. The show looks funny and the cast is comprised of really solid comedic actors, like Lisa. While doing press for the show, the Sunday Times asked about Friends because we got this close to some form of a reunion but COVID was all, “psyche!” So now all we have is to once again talk about the show. (Not like the cast is ever not going to be asked about it.) The discussion, however, is leaning more and more into the question of how well did the show actually age? It certainly lacked for diversity and for a show that had strong LGBTQ characters in supporting roles, it made a lot of insensitive remarks. Lisa handled the question deftly, I think, when she said that the show does fall short in many ways when held up to today’s light but maybe it should be viewed more as a time capsule.

Friends star Lisa Kudrow has defended the hit 90s sitcom, saying it was “progressive” at the time but would not feature an all-white cast if it was made today.

The actress, 56, played Phoebe Buffay in every episode of the show – about six young adults living in New York City – between 1994 and 2004.

Kudrow told The Sunday Times that fans should look at the show as a “time capsule”, saying it would be “completely different” now.

She said: “Well, it would not be an all-white cast, for sure. I’m not sure what else, but, to me, it should be looked at as a time capsule, not for what they did wrong.

“Also, this show thought it was very progressive. There was a guy whose wife discovered she was gay and pregnant, and they raised the child together.

“We had surrogacy too. It was, at the time, progressive.”

[From Sunday Times via Sky.com]

David Schwimmer said something similar in his Guardian interview. It not that the cast doesn’t understand the criticisms of the show, but when the show was being made, there were many progressive themes that hadn’t been portrayed in a mainstream program. Many shows suffer when considered through current, hopefully progressed, sensibilities. My all-time favorite TV show, M*A*S*H, still blows me away but OMG is it tragically sexist, among other outdated ideas. So I agree that it’s okay to view certain shows as time capsules as long as we can point out the ills of that time period as well.

The one thing, however, that I really wish the Friends cast would acknowledge when discussing the ‘all white cast’ is that Friends was inspired by Living Single, especially after this point was made repeatedly after David’s interview. There is a lot to suggest that Friends wasn’t just inspired by Living Single, but was likely the reason it was created, specifically an all-white version of the very well done and popular LS. So it’s fine to say that the show is progressive for the time in which it was made, but respect who blazed that trail while you are doing so. 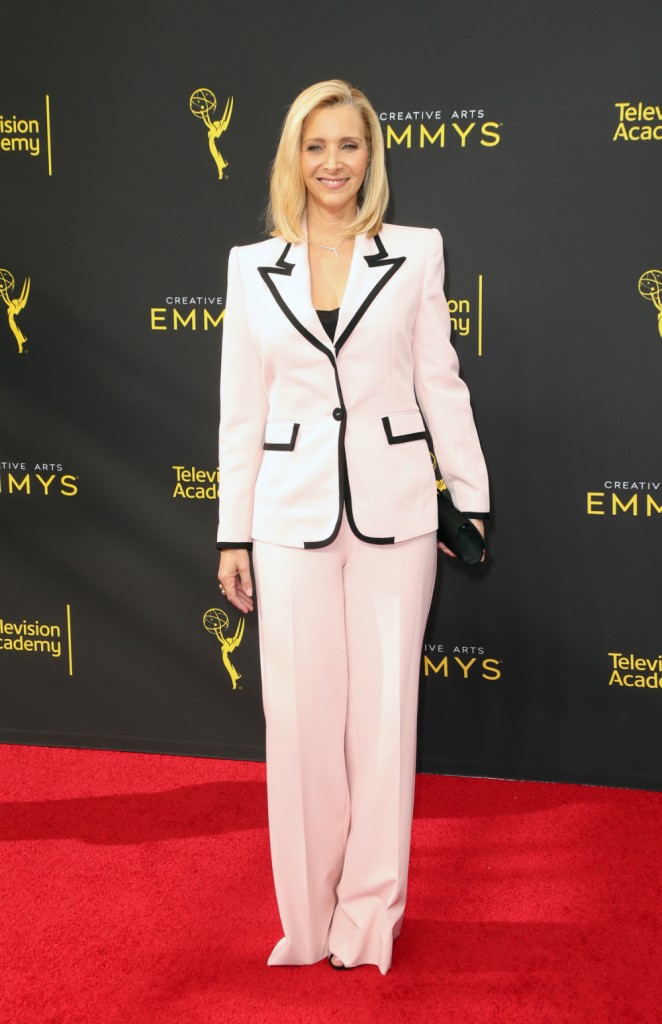