Linda Nolan has penned an open letter to Sarah Harding, 38, after finding out the former Girls Aloud bandmate is undergoing chemotherapy for breast cancer. It comes as the 61-year-old also confirmed she was battling cancer along with her sister Anne Nolan.

The former Celebrity Big Brother star has offered some heartfelt words to the performer as Sarah detailed how her cancer had spread to other parts of her body.

Linda – who is currently battling liver cancer alongside secondary breast cancer – reflected on her cancer journey so far in a bid to lift Sarah’s spirits following her shock diagnosis.

The Nolans hitmaker talked about being diagnosed with cancer for a third time in her life and admitted it’s been “scary” but advised the former Girls Aloud singer to “not be frightened to ask questions”.

Linda began: “Sarah, I was so shocked and devastated to hear about your breast cancer diagnosis. 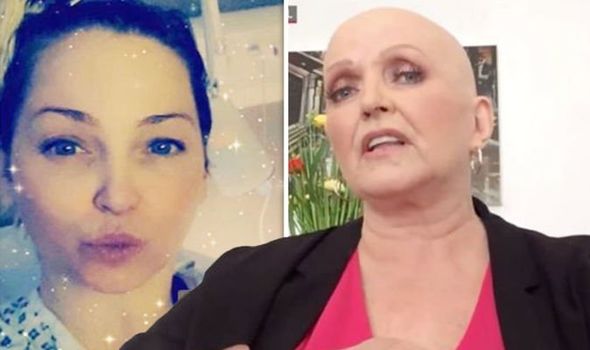 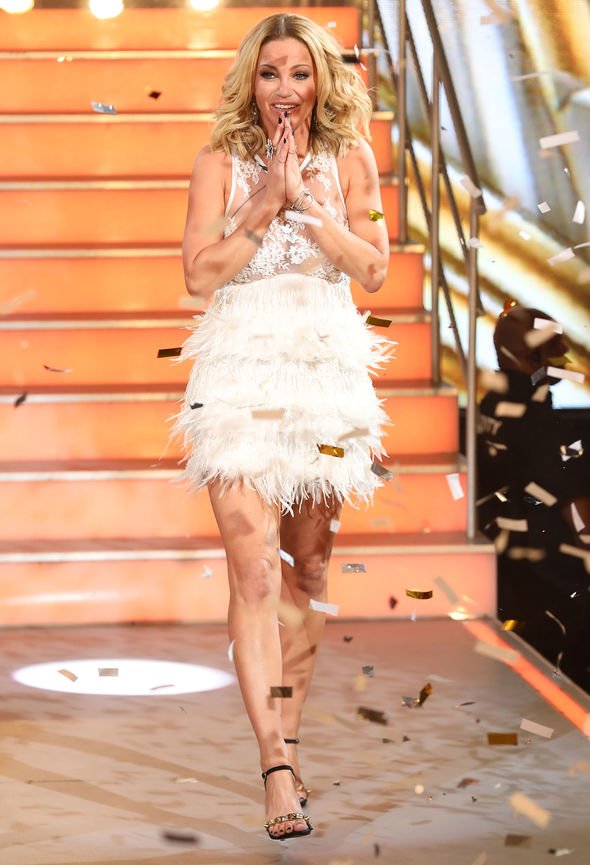 “If I can say anything to you, the support you’ll get from the public will be amazing – it was overwhelming for my sister Anne [who is also suffering from breast cancer] and me.

“People are genuinely lovely and want to wish you the best.”

She went on: “Initially, I didn’t want people to pity me, but it was a weight off my shoulders when it came out and I hope you’re feeling a sense of relief too.

“This is my third time being diagnosed with cancer now and each time is just as scary. 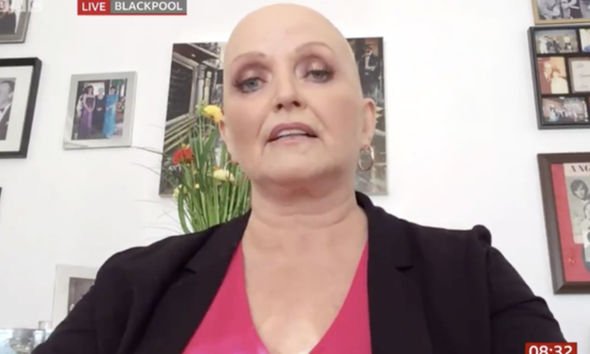 “But once you get your head around it – and you’ve got a supportive family, which I know you have – before you know it you’ll be at the end of your chemo treatments.”

Linda continued to New magazine that she now only has two treatments left to go.

“I started my chemo in June and thought ‘I’m never going to get to September,’ and now I’ve got two treatments left and you get into a routine with it,” she explained. 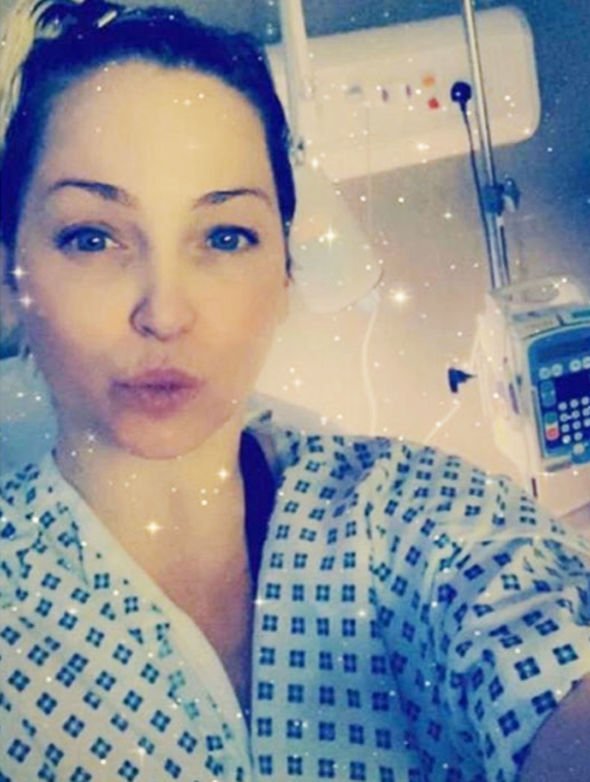 She added: “As you’ve said, the doctors are amazing and give you so much support, but don’t be frightened to ask questions.”

Linda’s incurable cancer is in her liver and she previously battled breast cancer in 2006, cellulitis and lymphoedema in her arm in 2007 and secondary cancer on her pelvis in 2017.

And her sister Anne has stage three breast cancer, the most serious being stage four.

The sisters were given the devastating news by doctors shortly after they finished filming for their new show, Nolans Go Cruising, in March.

Anne recently took to Twitter and described how she was “thrilled” to have finished treatment last week.

Linda continued to Sarah: “Try to have nice times with special people. Without sounding too morbid, tell those closest to you that you love them and surround yourself with people you really want to be there.

“Your family is so important during this time – to be there for you when you have a meltdown, or when you want to have a laugh.”

She concluded: “When you get given a cancer diagnosis, you realise it is a life-threatening illness. You are scared of dying and I look at my nieces and nephews and think, ‘I want to see them grow up’.

“But live for the day and try not to think too hard about what might happen. There’s every likelihood you will be around. It’s a long slog, but enjoy each day.

“You’re a strong, great girl and you can fight this cancer and win this battle.”

Last week, brave Sarah took to social media to share her shock news about her cancer diagnosis, which was met with an outpouring of support from celebrity pals and fans alike.