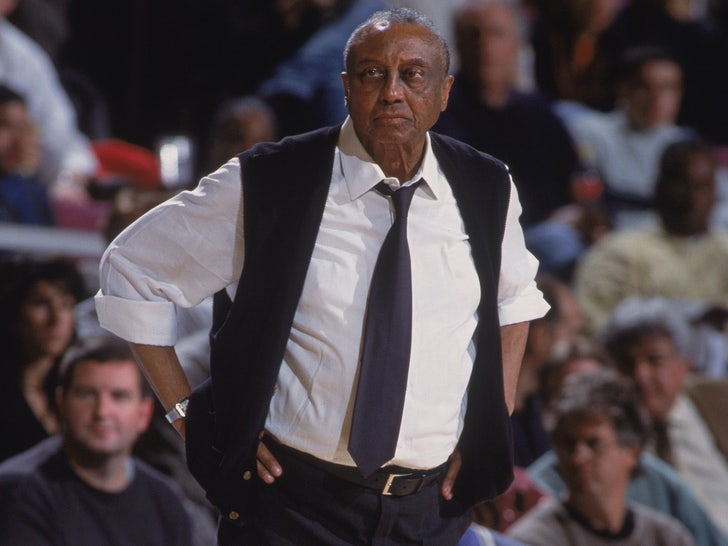 Hall of Fame basketball coach John Chaney — the first African-American coach in college hoops history with 700 wins — has died, according to multiple reports. He was 89 years old.

Details surrounding his death have not been released.

Chaney was an icon in the game — especially at Temple University — and known for his tough coaching approach and willingness to teach his players life lessons outside of the court.

Chaney coached at Temple for 24 years and led the Owls to 17 NCAA tournament appearances, reaching the Elite Eight five times. At one point, Temple made it to the tournament 12 straight times with Chaney leading the bench.

Chaney coached several players who went on to play in the NBA — including Eddie Jones and Aaron McKie.

Chaney was enshrined into the Naismith Memorial Basketball Hall of Fame in 2001.