The new trailer for the long-awaited sequel Space Jam: A New Legacy is finally here — and it’s giving us all the nostalgia we need!

As fans may recall, the original film featured Michael Jordan immersed into the world of the Looney Tunes as he battled the alien Monstars — who took the skills of some basketball icons like Charles Barkley — in an attempt to save the cartoon squad. Following its release, the 1996 movie soon became a cult classic, earning over $230.4 million worldwide. But despite the film’s success, a sequel never came to our screens… until now!

It’s been 25 years since the original, and the first teaser shows LeBron James teaming up again with Bugs, Daffy Duck, Tweety Bird, Lola Bunny, and the rest of the Looney Tunes gang. The LA Lakers champ and his son, Dom, are transported into the Warner 3000 entertainment “Server-verse” by A.I. villain AI G Rhythm (AKA Don Cheadle), who soon kidnaps Dom to steal LeBron’s Instagram followers. Oh, how modern! So, James and the cartoon group decide to fight back in an epic basketball game against Rhythm’s Goon Squad of professional players. Ch-ch-check out the trailer (below):

Warner Bros. plans to release Space Jam: A New Legacy this summer both in theaters and on HBO Max on July 16. What do you think of the trailer, Perezcious readers? Are U excited for the sequel? Let us know your thoughts in the comments (below)! 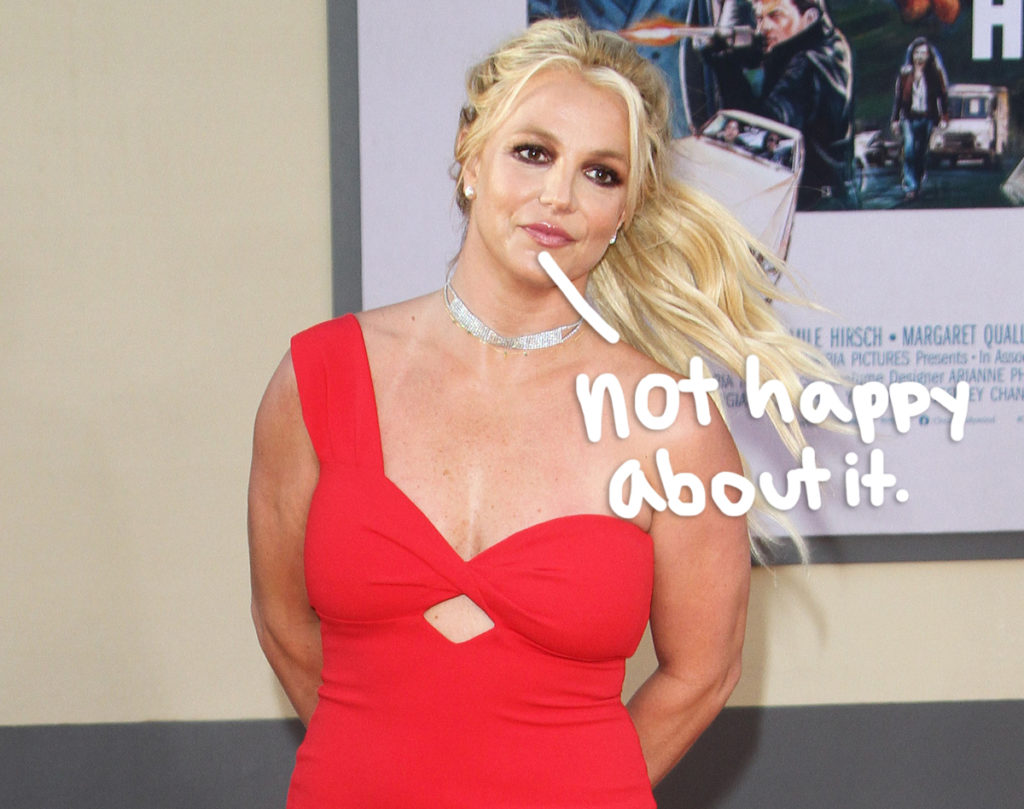 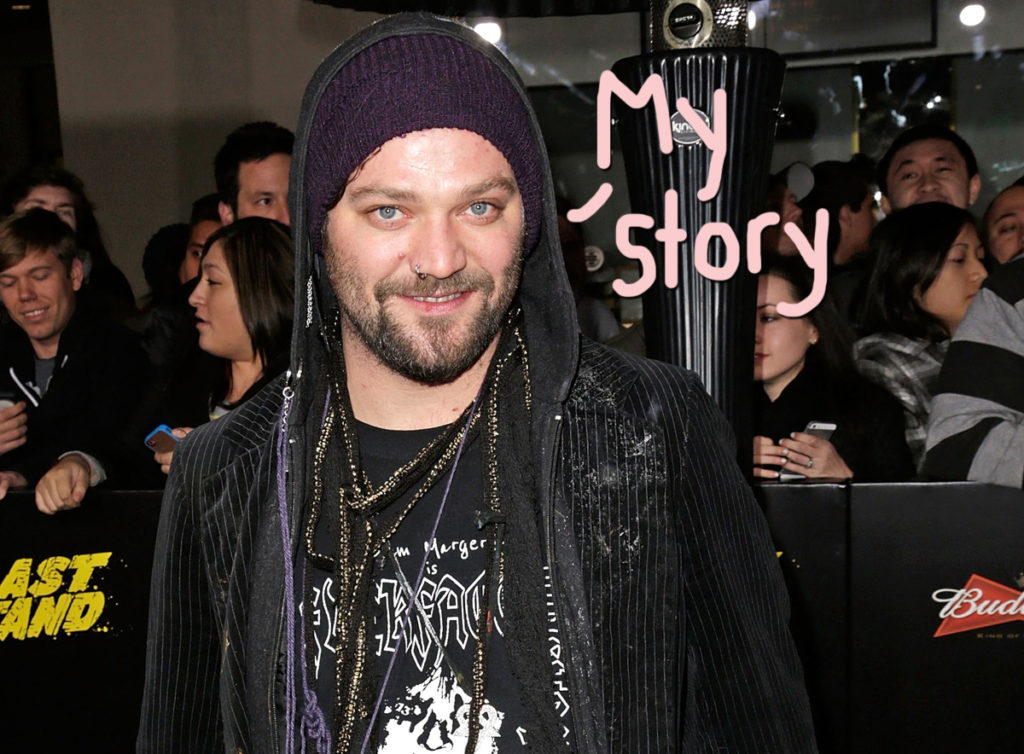 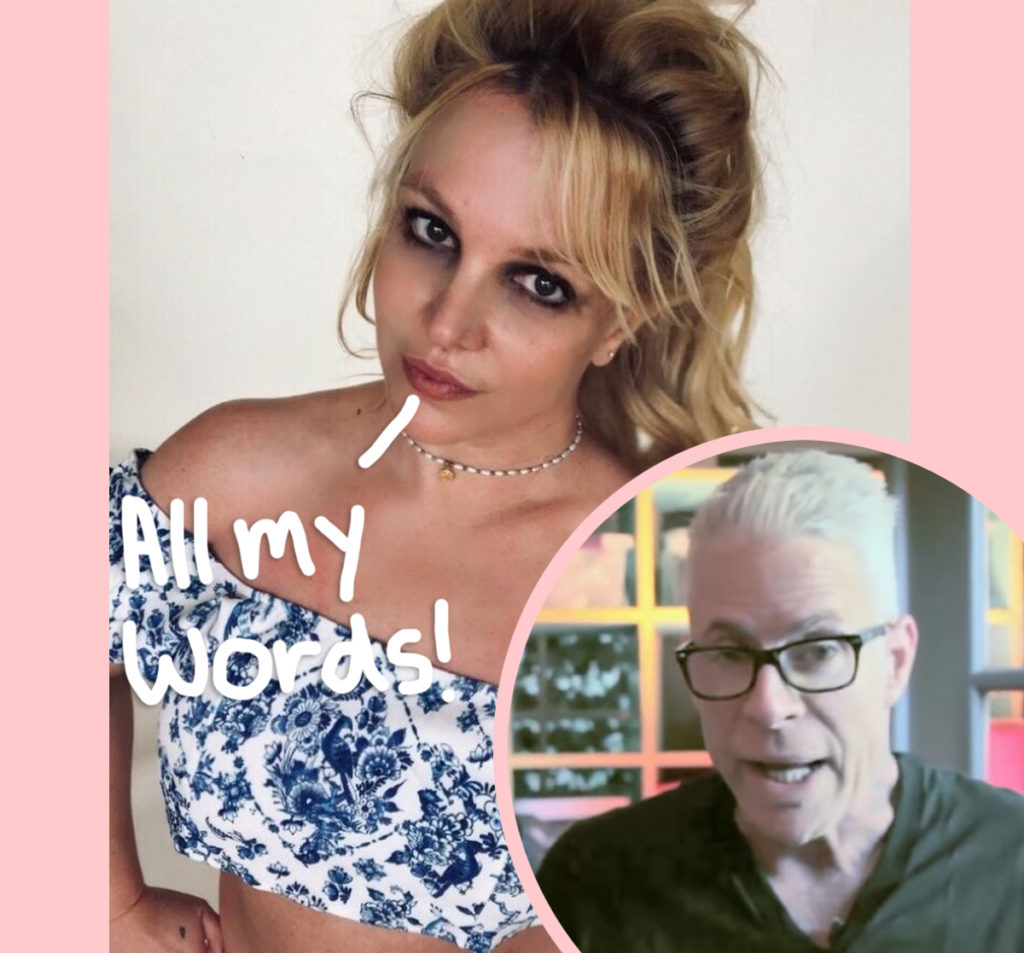 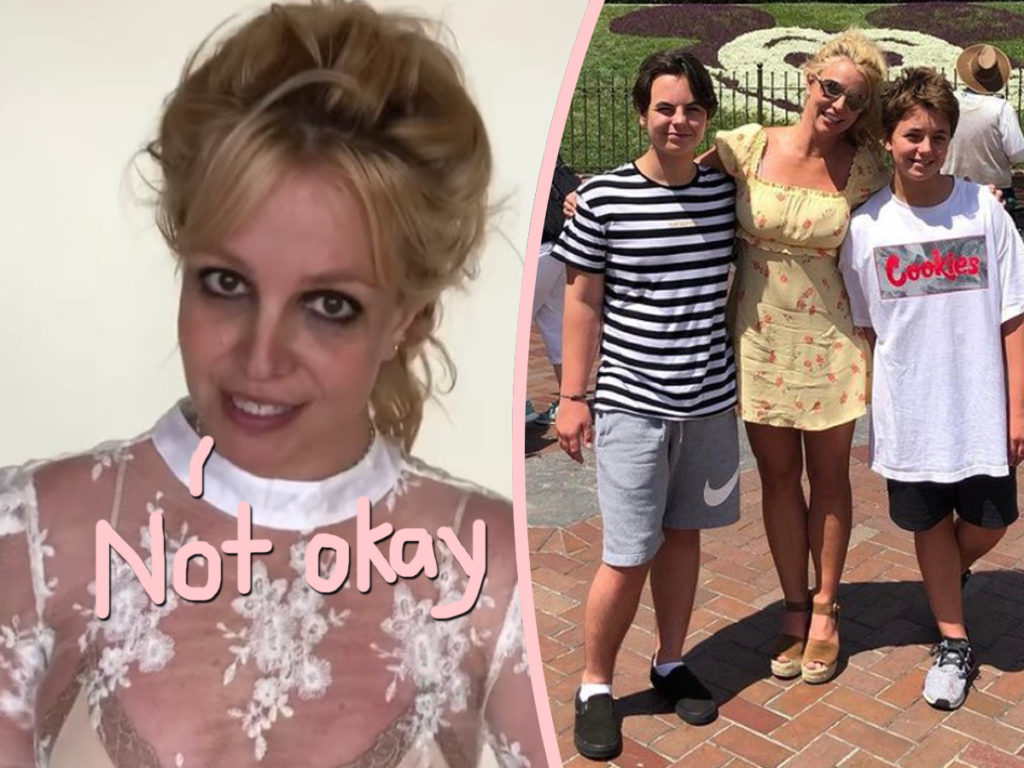