Larry Kudlow: This is the right policy mix to get us out of stagflation

So, the U.S. midterm elections cavalry arrived early in London. What do I mean by that? Well, new British Prime Minister Liz Truss has laid out a terrific supply-side economic growth plan, which looks a lot like the basic thrust of Kevin McCarthy's "Commitment to America" plan. Let's start with Truss.

She is slashing tax rates and deregulating energy. I love it that the liberal business media (you know who I'm talking about) is trashing it. That tells me that Truss has it exactly right. She intends to permanently reduce tax rates, personal income, corporate income and payrolls. Plus, she's ending the ban on fracking, put into place by her predecessor Boris Johnson.

In fact, she is basically repealing Boris Johnson's entire agenda, which is a good thing. Mr. Johnson was raising taxes with big social spending and went with the Green New Deal in a huge way. The results were devastating. Even though he's a Tory, he sounded just like Joe Biden and as far as these phony deficit moaners from the business media, supply-side tax cuts and deregulation will over time produce so much new growth and so much less tax avoidance, that the revenues will come pouring in to finance the tax cuts and then some.

In other words: the Laffer curve. What does that tell you? By the way, Liz Truss is basically operating a Reagan-Thatcher-Trump economic policy and don't forget, however belatedly, just like our Fed, the Bank of England is raising rates and tightening money. Now, the program's implementation will take some time, but essentially: tight money to strengthen the currency along with low tax rates to rejuvenate economic growth incentives is totally, exactly the right policy mix to get out of the stagflation that is spreading throughout the world. 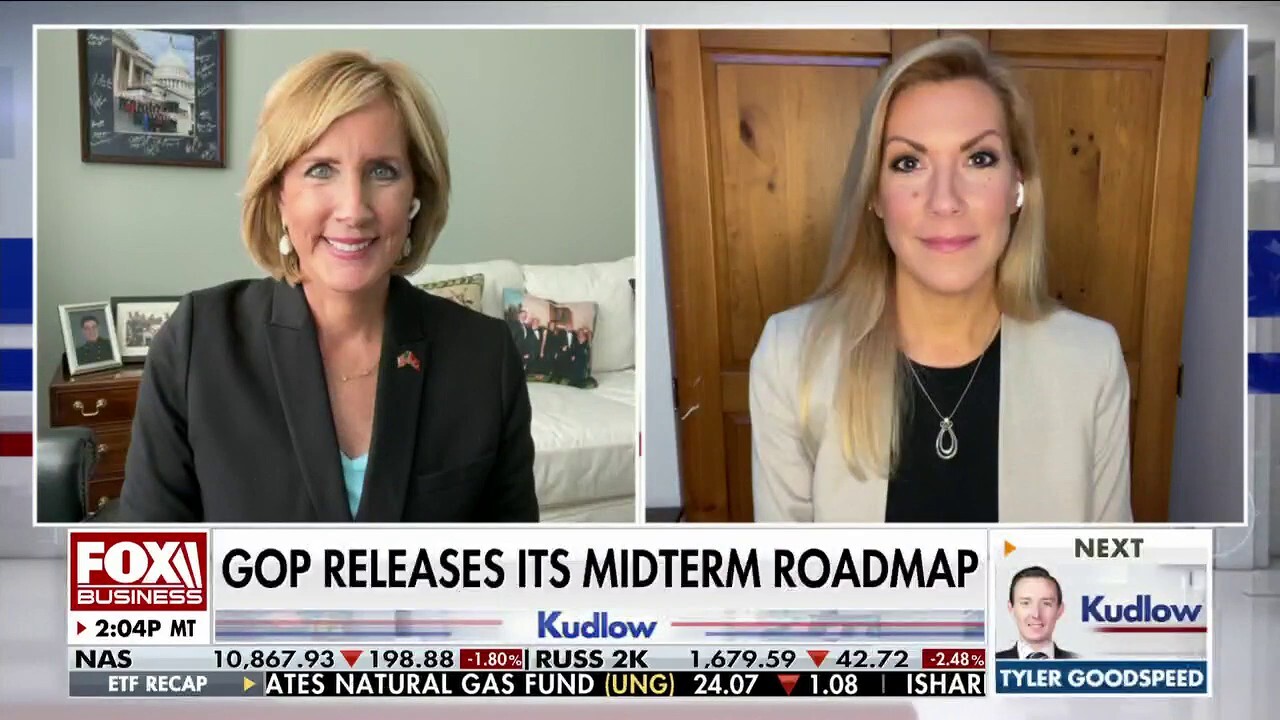 We are bringing pragmatic solutions to our constituents: Rep. Beth Van Duyne

Here in the states, the Fed seems to have the tight money, strong king dollar currency story right, but there are no tax cuts and deregulation for supply-side growth. That's a big problem, one that if not fixed soon, will lead us to a deeper bear market recession.

I hope Prime Minister Truss does not delay the tax cuts, which is a mistake Ronald Reagan made. The sooner her plan is implemented, the faster Britain will climb out of the doldrums.

Meanwhile, congressional Republicans published their "Commitment to America" and it looks like a pro-growth, supply-side agenda to me. The GOP platform would tackle inflation by curbing excess spending, cutting taxes and moving back to Donald Trump's deregulation policies. Like Truss, Kevin McCarthy and company, would end the ban on leasing, permitting, fracking and pipelining to move back to energy independence.

They're also putting a premium on combatting crime and illegal immigration. Plus, they intend to advance a parents' bill of rights, make healthcare more transparent with greater choice and competition, along with protecting constitutional freedoms, including free speech, religious freedom and safeguarding the Second Amendment. Plus, they will leave abortion issues to the states, as per the recent Supreme Court decision and also leave election law to the states, with voter I.D. and non-partisan observer access. This is a very common-sense oriented package of policy commitments. 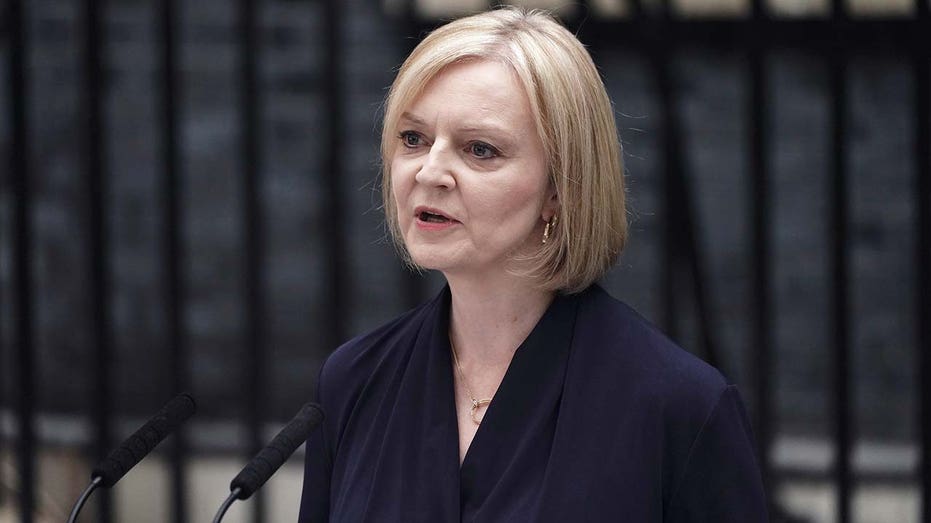 Inflation and crime are the headliners. Those issues are going to decide the midterm elections. Just as Liz Truss is overturning Boris Johnson, the GOP seeks to overturn Joe Biden.

Historically, after some modest disagreements in the 18th century, Britain and America have had a special partnership, the world's leading democracies. Think Magna Carta and the constitutional rule of law. So, it's good to see now that the two great English-speaking nations are moving their cavalries in the same direction.

This article is adapted from Larry Kudlow's opening commentary on the September 23, 2022, edition of "Kudlow."