Larry Kudlow: Is this the Kevin McCarthy rally?

How about this for a Friday open: I've got good news.

In no particular order, stocks are booming, the Dow is up over 700 points, the jobs report was okay, it’s not a recession, but the interesting wrinkle was a very soft wage number which sooner or later will call off the dogs at the Fed from completely destroying the economy. I hope.

Don't get me wrong, by the way, I don't think hard-working folks making a good wage is ever a bad thing. The problem is a million PhDs at the Federal Reserve board who hate wage increases. That is, except their own. Just saying.

And then, Kevin McCarthy closing in on his speakership, picking up 15 votes on the 13th ballot. He is so deep in the red zone now that I think he’s probably going to pull a quarterback sneak himself to get into the end zone for a touchdown. Good for Kevin! 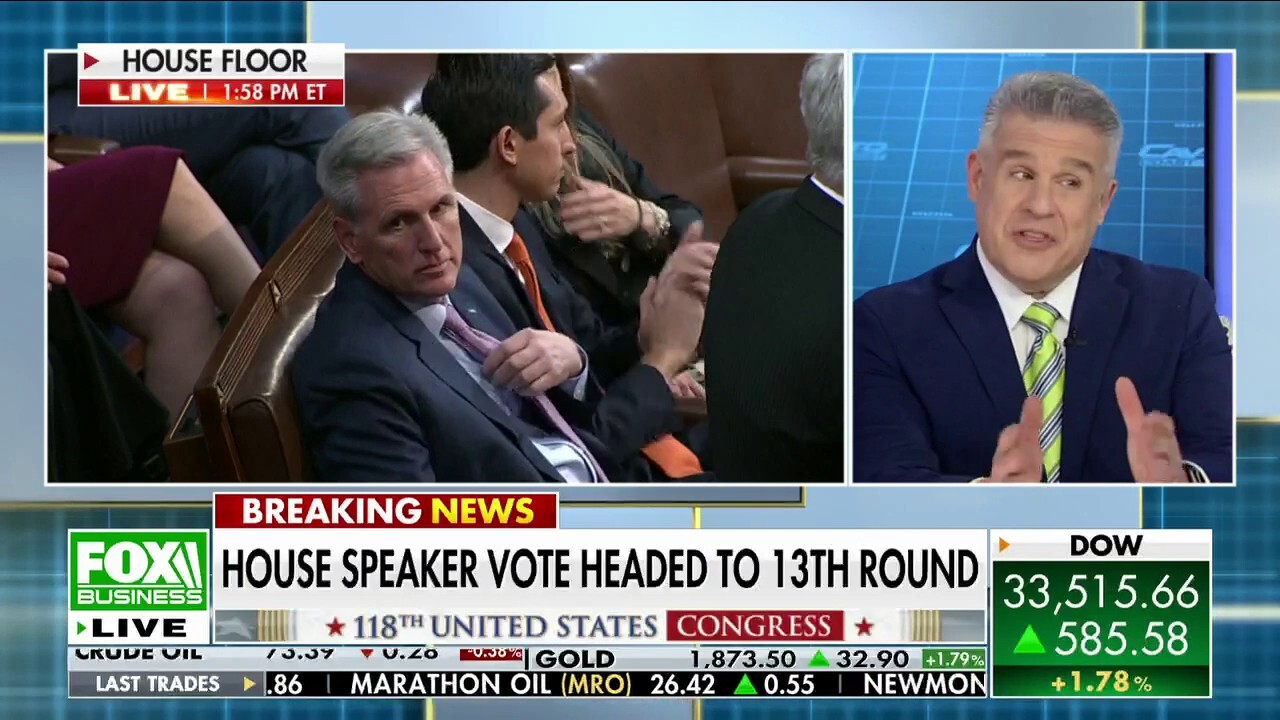 So, just to have a little fun, is this the Kevin McCarthy rally? Is this the end of big government socialism? Maybe not, but the change in House rules and policies is sure going to thwart Joe Biden's massive spending craze and his constant efforts to raise taxes on American businesses and successful earners.

In a few moments we'll talk to Congressman-elect Dan Bishop — he’s one of the Freedom Caucus members, one of the leaders, who switched his vote to McCarthy today. Make no mistake, the new GOP House with their power of the purse and their oversight functions has plenty of work to do and pronto.

Big story today in the Washington Times about Joe Biden's regulatory binge in his continuing effort to radically transform the American economy. Biden has unleashed a tidal wave of red tape, nearly tripling the number of the most costly regulations from the Trump era, as he works overtime to impose his left-wing, progressive policies of climate change, social justice, equity, diversity, clean air and water, and lord knows what else.

Right now, the Bidens are cooking up — get this — they’re cooking up 2,651 new rules. Covering the SEC, the FTC, the EPA, the Labor Department, the Energy Department. No private sector business is safe.

Under a new report called the Unified Regulatory Agenda, Biden has put up 332 "economically significant" proposed rules, each of which would cost the economy at least $100 million per year. Now, Trump was deregulating, remember? Businesses were free to prosper, remember? Entrepreneurial success was rewarded, remember all that? Not anymore.

The question is, can the new Republican House stop this war on fossil fuels and virtually every other business? Well, they can sure put up a fight. Appropriators can defund — then there’s the REINS Act, which stands for "Regulations from the Executive in Need of Scrutiny." In need of scrutiny, indeed. Got that right.

This is all woke economics from the Bidens. It is woke at its worst. This is redistributionism and socialism and radical climatism — all wrapped up in one anti-prosperity package. So, these are all huge reasons why McCarthy and company, now that they've sorted things out, have got to get working, fast.

Here’s some more. A long-awaited study from the Energy Department has finally come clean about the cost of Joe Biden's day one shutdown of the Keystone XL pipeline. Remember that?

According to Biden’s own energy people, the shutdown cost nearly 60,000 jobs and $9.6 billion in economic benefits. But you know what? Even more, the Keystone XL pipeline shutdown has prevented an additional 830,000 barrels of crude oil flowing from Canada that could've been pumped into the U.S.

Still, today, we are short over a million barrels of oil per day compared to the pre-pandemic levels. The Keystone would've given us almost another million. That would've knocked down energy prices even more, without weakening American national security by depleting the strategic petroleum reserve as Joe Biden did for cheap political gasoline price-fixing.

This is another key area for the new Republican Congress. Let's open the spigots for oil and gas production, pipelining, refining, LNG developments. Let's throw out ultra-radical, unscientific climate nostrums and let’s put some common sense back into the picture, so working folks can afford heating, electricity, driving. 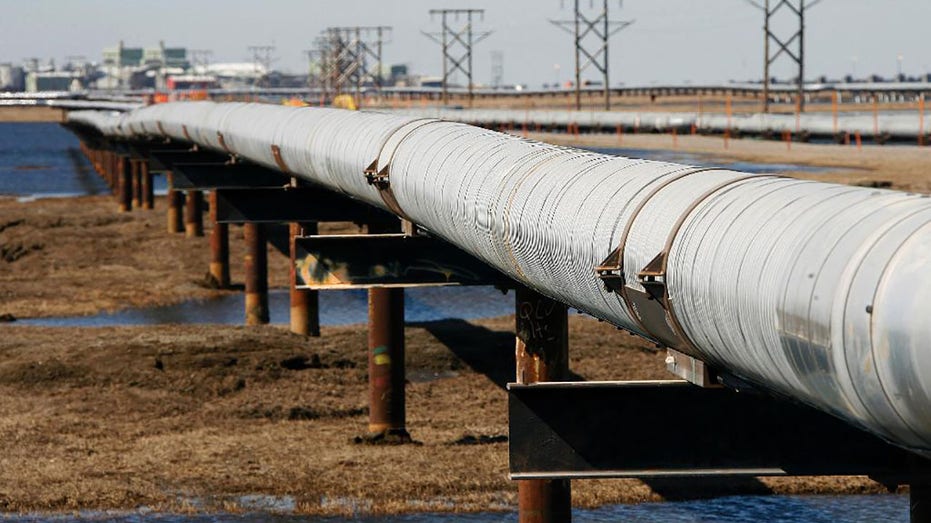 So, the GOP’s got a lot of work to do. And it's all good that Kevin McCarthy is about to get himself into the end zone. He will make a fine speaker.

So why not? It’s Friday. I'm calling this 700-point Dow bulge… you got it… the McCarthy Rally.

This article is adapted from Larry Kudlow's opening commentary on the January 6, 2023, edition of "Kudlow."