Larry Kudlow: Voters are not buying what Biden Democrats are selling

So, when you get to Election Day, like today, you kind of think that everything that needs to be said has already been said and in my case, that's probably true.  So, permit me to try to express the most basic thought I have about why I believe the cavalry's coming and the Congress is going to change hands. In short, the voters are simply not buying what the Joe Biden Democrats are selling.

Alright? I don’t even think this is a partisan issue. I'm not pretending to be non-partisan. I'm a free-market capitalist, I’ve disagreed with Biden policies all along, but I think this election tonight goes way beyond partisan politics. Way beyond political parties.

I mean right up to the last moment; Joe Biden has tried to sell an end to fossil fuels and a transformation to something called the Green New Deal.  He and the Congress have spent a fortune on this and all they've done is reduce energy availability and jack up energy prices and this climate change socialism has been a dismal failure, and yet the President is out there calling for an end to coal, an end to all drilling. I don’t believe the majority of people in this country agree with him. 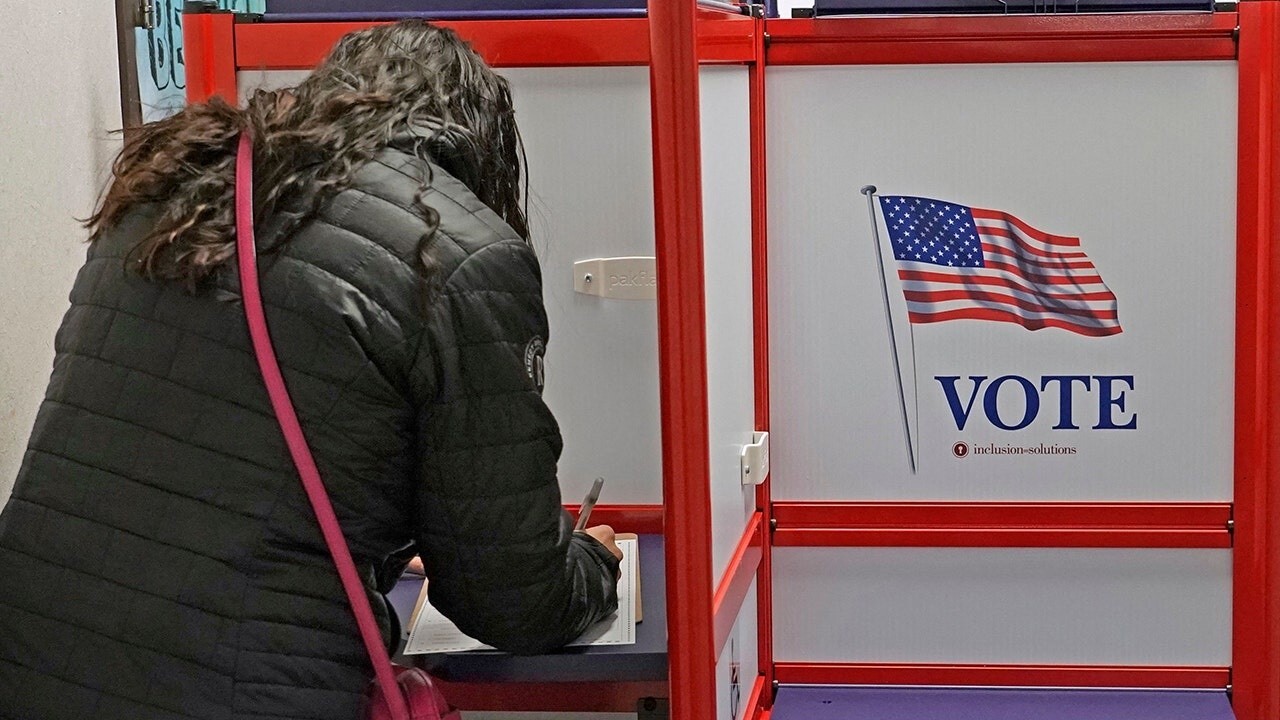 Economy top of mind for voters on Election Day

It's like, stop! Stop telling me what I can and cannot do, central government in Washington, D.C stop! Put a hold on it! This is a free country. We prefer freedom. The Bidens don't seem to tolerate freedom and that is a big problem and that’s just one aspect of this election.

The President seems incapable of telling the truth about the economy. Remember, he says he inherited "economic ruin" — which we have said many times is completely false and on top of that falsehood, he created a $2 trillion spending package, which many of the leading economists in his own party told him would create major inflation and it did. But he denied it and then he built on top of that even more spending programs, which then created even more inflation.

Folks sitting around the kitchen table are not happy campers. They're working hard, they're making money, but they're still losing ground to inflation. Groceries are too expensive, gas is too expensive, everything's too expensive and given a choice between socialism and free market capitalism, I think America's going to take capitalism every time and folks don't want a cultural transformation. They believe parents should guide their children’s schooling. They don't believe everything is about race or gender or sex. They don't believe American history should be rewritten. They don't believe cops are bad. They do worry about crime everywhere. They don't approve of open borders, or millions of illegals, or drug cartels, or fentanyl and they were appalled as America's military — the greatest in the world — was forced by this administration to seemingly flee from Afghanistan.  In a real sense, the retreat from Afghanistan was the end of the Biden honeymoon and it has been all downhill ever since.

Now, let me finish on this note: most elections in our great country are about peace and prosperity. Certainly, presidential elections are, but to a large extent nowadays midterm elections have become national elections and regrettably, at this point, we have neither peace, nor prosperity and what's more, we seem to have no optimism. 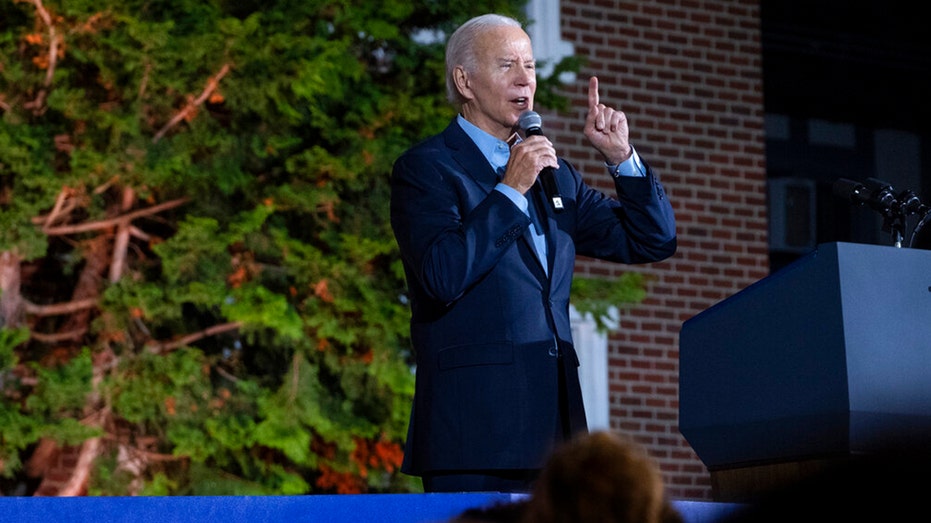 The party in power is always telling the rest of us how bad things are and how things have got to change and how they’ve got to be transformed. That is fundamentally pessimism and I suggest that most voters know there are some things wrong, but by and large they can be fixed and in that sense most people are optimists about our future. That's my own view. Optimists always win. Pessimists always lose.

I know that polls don't vote. I know it’s still possible the outcome of today's election may not be to my liking. I get all that. Sometimes I get it right, sometimes I get it wrong. My suspicion is our great democracy is going to produce a tidal wave of change tonight. People want growth, not inflation or recession.  People want American strength, not weakness. People want optimism, not pessimism.  Remember Reagan said: "If not now, when? If not us, who?"  I think now tonight people really want to take back their country and that’s why here’s hoping the cavalry comes in big size!

This article is adapted from Larry Kudlow's opening commentary on the November 8, 2022, edition of "Kudlow."