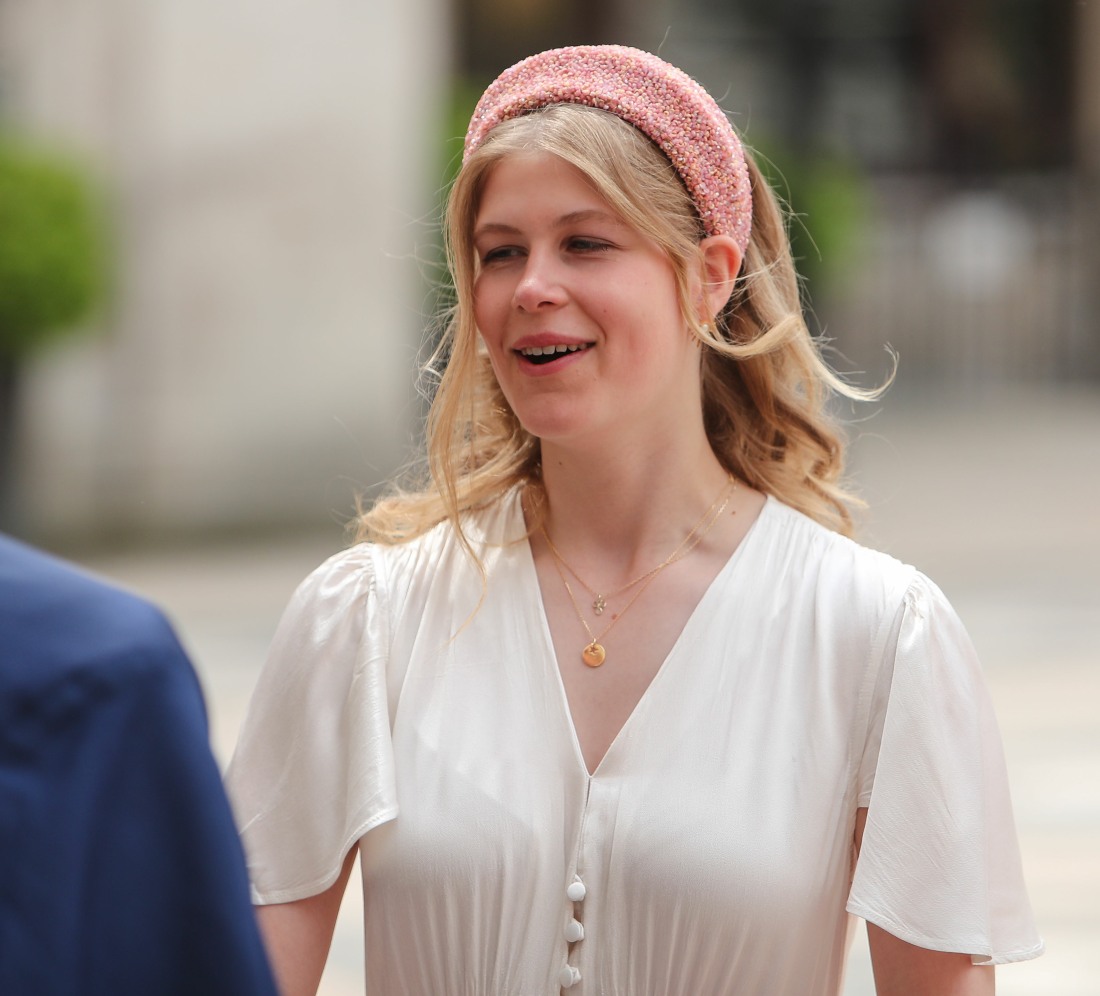 During the Jubblyshambles, I didn’t devote any time or space to the Wessexes. Mostly because… the Wessexes are pretty boring, and there were so many other notable and gossip-worthy things happening during the fakakta Jubbly in June. What was interesting is that the Earl and Countess of Wessex (Edward and Sophie) were at every event, and they were “allowed” on the balcony for Trooping the Colour. As in, they are working royals who were “allowed” to be on the balcony. For some reason, their teenage children, Lady Louise and Viscount Severn, were also allowed on the balcony, despite not being working royals. Louise and James were everywhere during the Jubbly with their parents.

So, that was interesting, especially for Lady Louise. Last year, around Louise’s 18th birthday, there was a lot of drama about whether she would choose to use a princess title, which she would have a right to on her 18th birthday. There were so many stories about how Louise is the “monarchy’s secret weapon” and she could be a perfect addition to the working-royal lineup. It was a bit much, and I was happy when all of that talk dissipated over the course of Louise’s gap year. Now she’s heading off to college, and what a choice she made!

Lady Louise Windsor is to read English at the University of St Andrews, following in the footsteps of the Duke and Duchess of Cambridge, Buckingham Palace has announced. The 18-year-old daughter of the Earl and Countess of Wessex will relocate to Fife in September to begin the four-year course. The palace did not reveal her A-level grades but the standard entry requirements are AAA.

A spokesperson said: “Having received her A-level results today, Lady Louise will start at St Andrews University in September to study English.”

It was there, within the relatively secluded confines of the Scottish university campus, that romance blossomed for the teenage Prince William and Kate Middleton, who met as undergraduates on its history of art course. The Duke would later switch to geography, but the couple’s bond had already been forged. Both lived in the first year at St Salvator’s Hall and later shared houses with friends.

Lady Louise has largely kept out of the public eye, having appeared more than happy to let her elder cousins command the attention on family occasions.

I remember reading various stuff about how St. Andrews actually feels kind of isolated and a lot of kids prefer going to University of Edinburgh because it has a much better social scene and more energy. Louise will probably like the isolation of this particular college life though, but I can guarantee that she’s going to have a hard time leaving home. She seems very attached to her parents. I’m not judging – I was homesick and sad for several months my freshman year, but I made friends and Louise will too. I also kind of wonder if her parents pushed her to go to Scotland for college because of the ever-present fear of a Scexit. Remember when there was a palace plot afoot to send some royals to live in Scotland full time for several years? That plot died a swift death, but I could see how senior courtiers would be excited to throw a princess into a Scottish university. 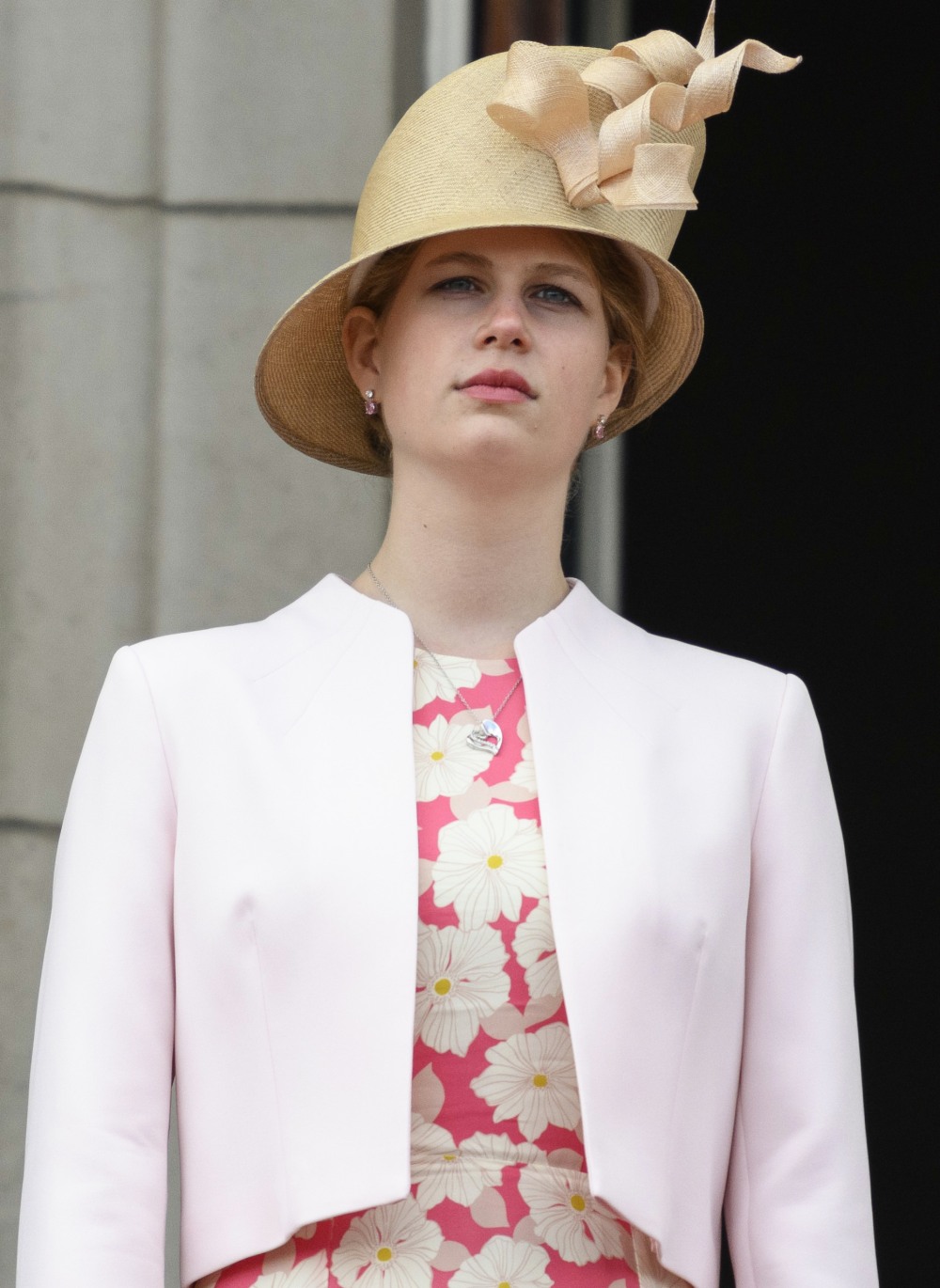 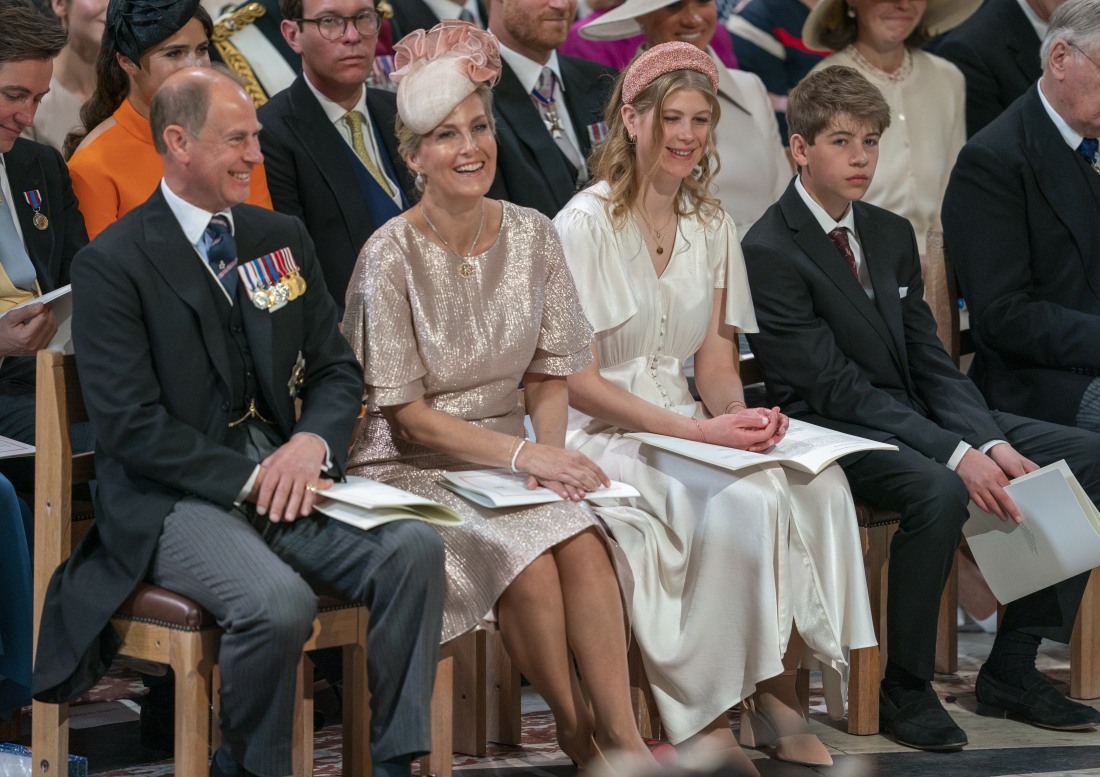