coolest baby to ever do ittt⛈🤍🤍

coolest baby to ever do ittt⛈🤍🤍

Whenever I say that jewelry and purses are “investments,” inevitably someone yells at me, but guess what? THEY ARE. Purses especially – there’s lots of evidence to suggest that major-label purses (Hermes Birkins, Louis Vuitton, Prada) are actually one of the better and smarter investments, especially in this economy. Still, I’ve always rolled my eyes when celebrities give their children expensive jewelry or handbags. The idea that a one-year-old needs a diamond bracelet or a three-year-old should have a $1200 purse is absurd. But it’s still happening.

Kylie Jenner posted this photo, above, of Stormi with her own Louis Vuitton bag. This is the LV Nano Speedy in the multicolor print, which is more rare, and would retail for more than $1100. It’s a cute bag – LV bags have always been seen as some of the best investment pieces, especially during the Marc Jacobs-era of LV and beyond (he revitalized the brand and everyone wanted an LV bag). Kylie has always given Stormi designer bags, and this is just the latest. It’s dumb. The best case scenario is that Kylie is just posing Stormi with the bag and then Kylie puts the bag in her own closet storage for years. It’s also possible that LV is sending out these bags as freebies to certain celebrities too. Which sucks.

In the past week, we had another celebrity child getting an expensive bag – here’s Offset giving Kulture a Birkin bag for her second birthday. First of all, Kulture is so pretty and so BIG for two years old! Second of all, that pink Birkin is really beautiful. It would be a good investment piece, but not for a two-year-old. 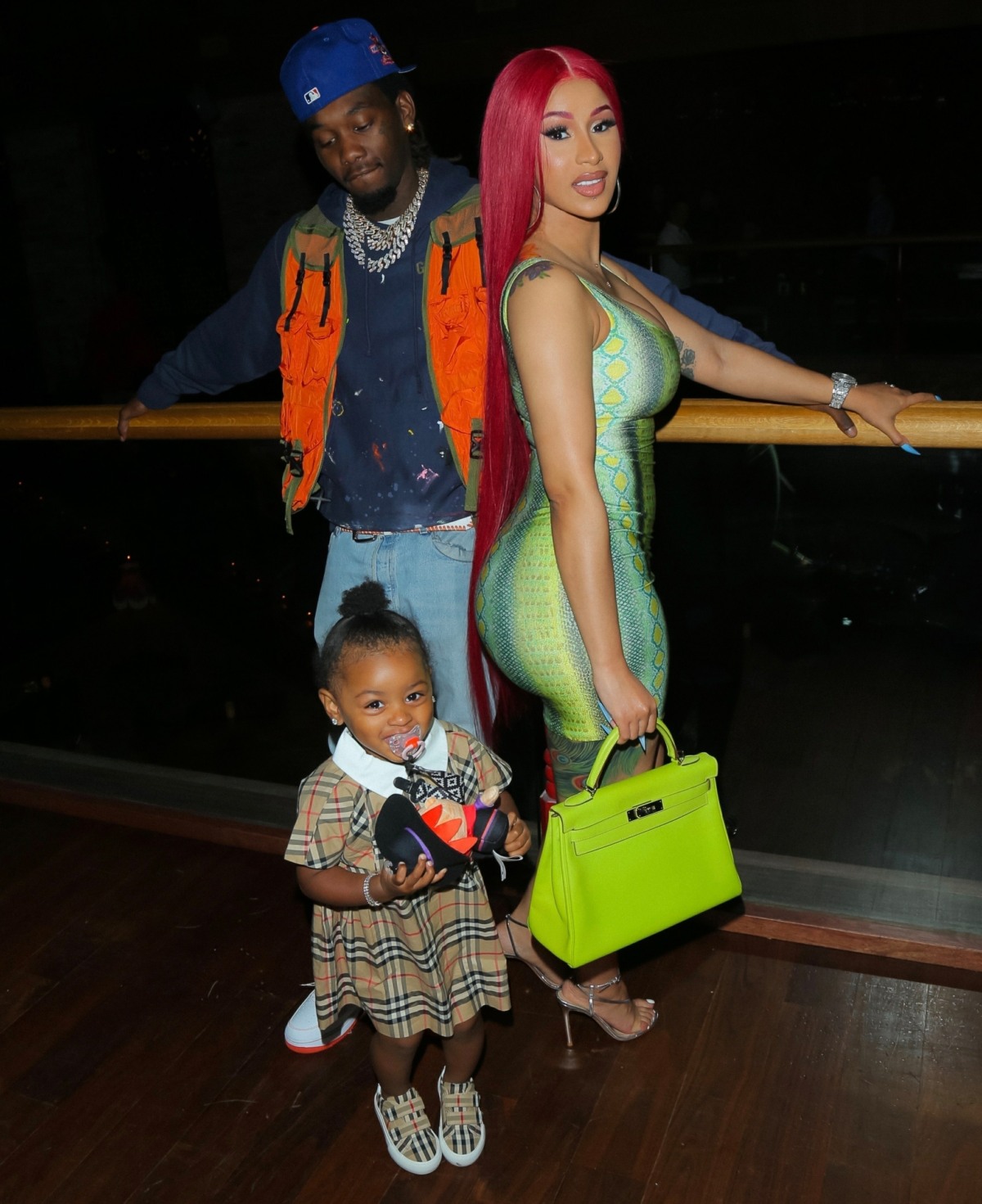 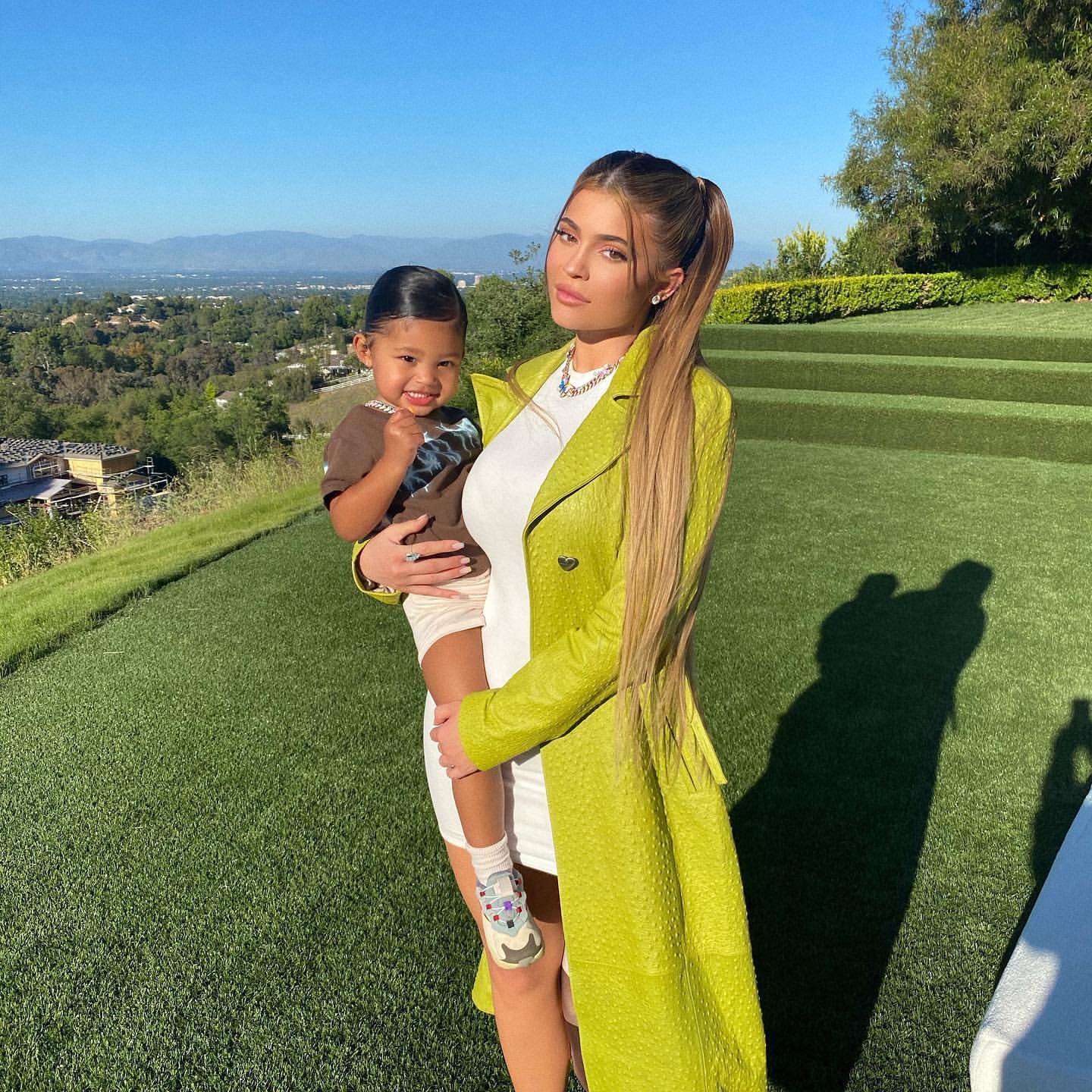