Kylie Jenner is no stranger to criticism. Having been in the spotlight from a very young age, thanks to her famous family, she’s experienced tremendous support and tremendous backlash also. Many critics often question Jenner’s appearance, spending habits, and dating patterns. But, her two-year-old daughter, Stormi Webster, is usually safe from criticism. 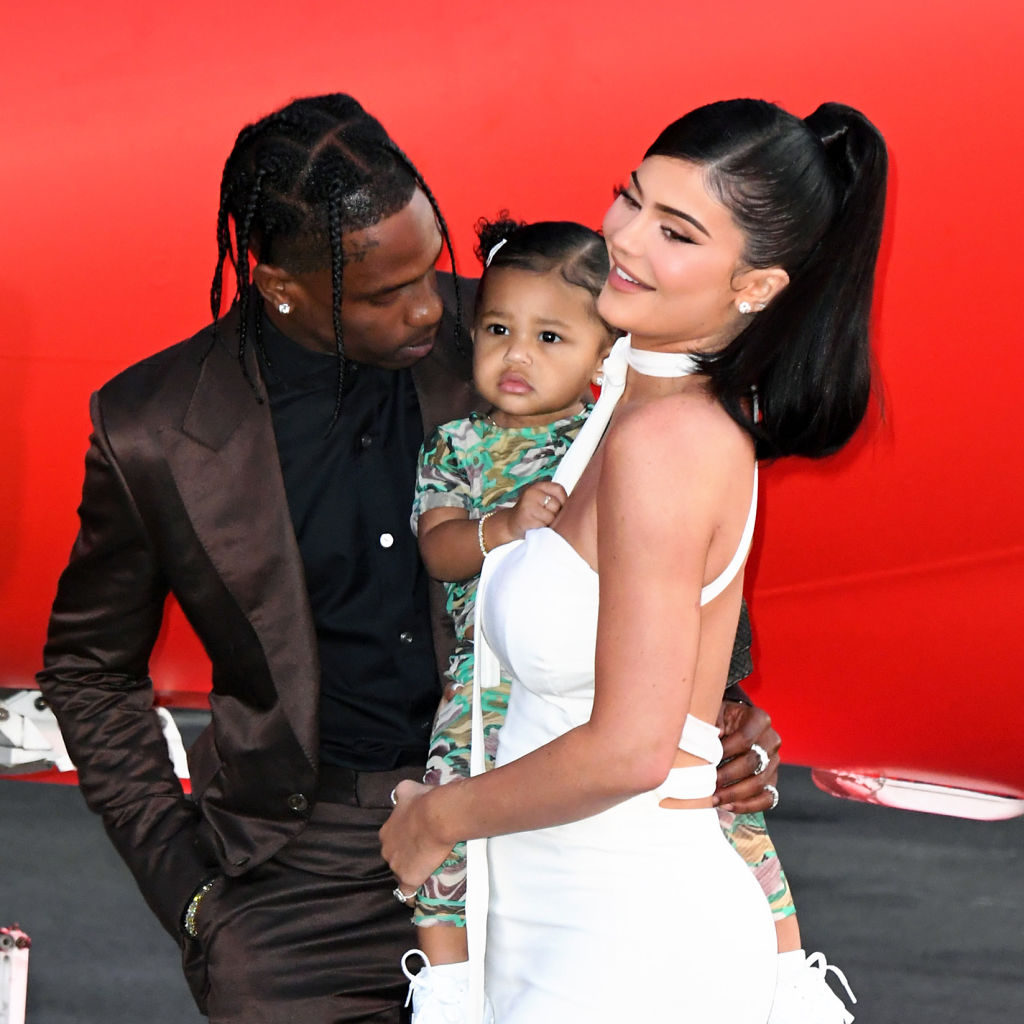 Stormi is the only child of Jenner and her ex-boyfriend, Travis Scott. The pair dated very briefly before Jenner got pregnant with Stormi. Though they are no longer together romantically, they still maintain a solid friendship and are committed to co-parenting their daughter. In fact, Jenner, Stormi, and Scott all recently took a trip to Wyoming to spend some time together.

While in Wyoming, Scott and Stormi took pictures together. On June 18, 2020, Scott took to his Instagram page to post one of them. While some Instagram users gushed over how cute Stormi was, some questioned why Scott was spending time with a child who wasn’t his. Some people still believe that Stormi is the child of Jenner’s ex, Tyga.

i love this little baby so much i want to burst.. sometimes i just look at her and cry knowing she will never be this small ever again. who knew something so little could take up most of your heart 🤍 God made no mistakes with you storm baby ⛈ behind the scenes shooting @vogueczechoslovakia

Tyga and the Kylie Skin founder had quite a tumultuous relationship, especially considering they dated when Jenner was underage. Though they broke things off and Jenner got into a relationship with Scott, many people still maintain that she cheated on the Astroworld artist and that her daughter is Tyga’s. Naturally, fans of Jenner’s hate this rumor and took to Instagram to slam those who were continuously perpetuating it.

“Stormi has some seriously long legs on her like daddy. And she hops/jumps jus like him when he rages at his concerts. Got his lips/mouth/smile. Anyone else notice all that? ‘BuT ThAT’s TyGa’s kiiD!’ 🙄 NAH boo boo!” one of Jenner’s fans wrote, citing that Stormi was clearly Scott’s daughter. “Agreed Stormi has Travis’s WHOLE face with Kylie’s big eyes, face, and ear shape” yet another person agreed.

Travis just posted this with Stormi❤️

RELATED: Kylie Jenner Has a New Net Worth Following Her Forbes Scandal

Other fans of Jenner even pointed out that Tyga himself had squashed rumors about Stormi being his daughter. “People really be talking sh*t about them when they are living their best time with families and friends. Plus why would Kylie even lie about her baby daddy? They just see what they want to see. Even Tyga and that bodyguard also told fans to stop all these bullsh*t rumors but da*n all these clowns really be running a whole circus,” yet another person added.

Jenner’s fans defend her and her daughter

“The people that say she’s Tyga’s really bother me!!!!! It’s like they so desperately want him to be it. Stormi doesn’t look like Tyga or King at all. I feel like it’s the Kyga stans or whatever but like get over it. He was a pedophile in my eyes. Also, Kylie is pale as fudge and Tyga is light skin Stormi would have come out way lighter. Plus, Travis seems like an amazing person and father and him and Kylie go together so well!” another one of Jenner’s superfans wrote.

Clearly, Jenner has many fans willing to stick up for her and her daughter no matter how ridiculous rumors are. What matters here is that Stormi seems to have two loving parents. At the end of the day, that’s the only thing that actually matters.