Kudlow: Who believes we are going to ‘tax hike’ our way to prosperity?

We will see if our friend Senator Bill Hagerty does wind up voting for unanimous consent, which would then close down debate and amendments, and lead to a final Senate vote.

So far, Mr. Hagerty has been a brave soul.

It's worth noting that President Trump has issued strong statements opposing the infrastructure package because it is the beginning of the Democratic utopian campaign for the Green New Deal, which would end fossil fuels, inflict large damage to the American economy, and to our national security and military posture abroad.

The willingness of GOP senators to permit so much green in the infrastructure bill is a disappointment to many conservatives. Today the Committee to Unleash Prosperity summed it all up by reminding us of Fredo's disappointment in The Godfather movie.

By the way, it's worth noting that on several occasions, President Trump told some of us that his favorite movie is The Godfather. By the way, I’d put it in my top three. 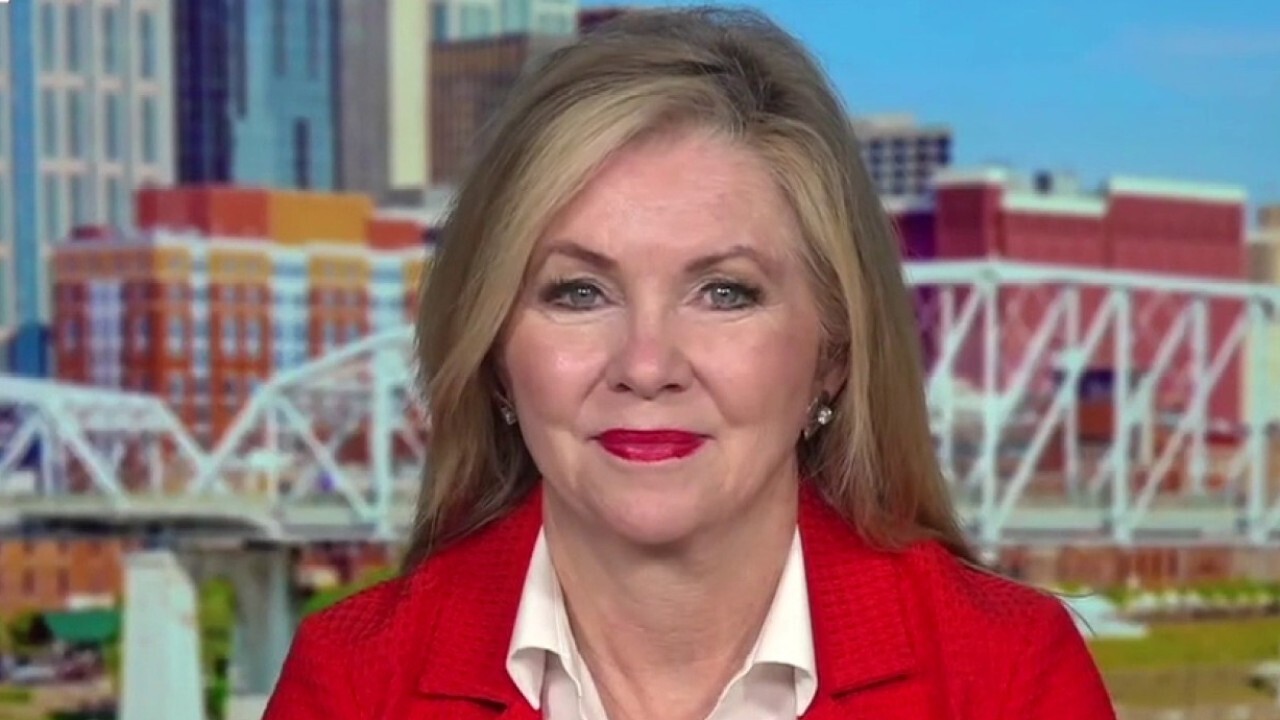 Now we move on.

Senator Sanders' budget, which, by the way, is not $3.5 trillion dollars. If you take out timing gimmicks, it's going to come out to well over $5 trillion and it's going to increase and/or make permanent virtually every social and entitlement program known to mankind without employment incentives or work requirements.

It will boost left-wing utopian Green New Deal spending significantly more than even the infrastructure bill. Of course, it has massive across-the-board tax hikes, which unwind the successful Trump tax cuts.

In fact, the Biden tax hikes are estimated to be seven times the size of the Trump tax cuts and the attack on corporations, their workforce who shoulder the tax burden, small business, capital gains, estates, foreign earnings, even giving up tax sovereignty to foreign countries will bring the term "prosperity killers" or "recovery killers" to a new exponential high.

With a booming economy, with new jobs rising over a million a month the last couple of months, falling unemployment, a consumer boom, a business boom, a stock market boom, and unfortunately an inflation boom, who in their right mind believes we need another $6 trillion of federal spending? And who in their right mind believes we are going to tax hike our way to prosperity?

These policies are completely disconnected from any economic reality and polls increasingly show that the public knows this full well.