LARRY KUDLOW: The US has apparently won international backing for a global minimum tax. Officials from 130 countries, including the G20 has apparently signed on. Isn't this wonderful? Treasury Secretary Janet Yellen calls it, quote, "a historic day for economic diplomacy." Well, I think it's historic., all right. It's a historic tax hike on American companies, and it's historic because we're giving up our tax sovereignty to foreigners, to multilateral organizations.

Profits are the mother's milk of stocks, profits are the lifeblood of economies, profits lead to new inventions and innovation and risk-taking, and new investments in modern plants and technology equipment. All this leads to better tools, better training, and more information for the modern workforce. It not only provides greater job opportunities, but profits make the new worker more productive, and productivity is one of the essentials of economic growth. With productivity up, real wages go up with productivity, blue-collar, middle income, family incomes go up. That is what happened during the Trump years. 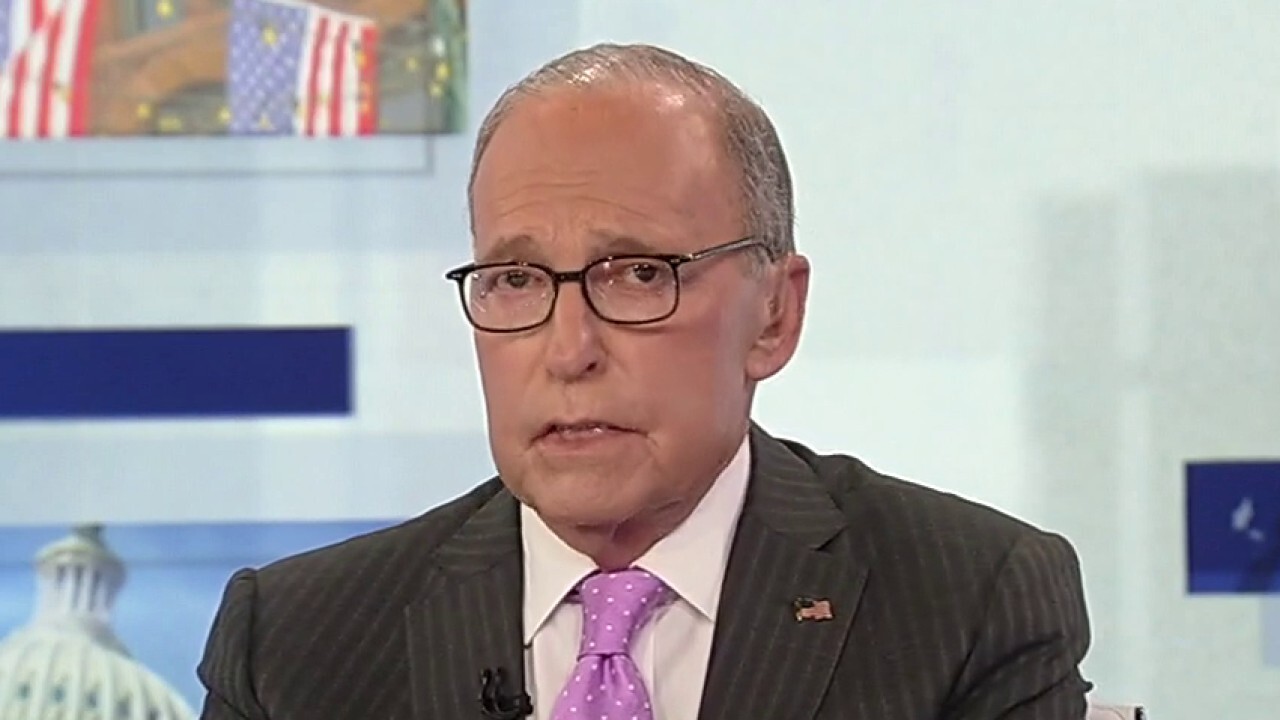