FOX Business host reacts to Biden’s State of the Union address on ‘Kudlow.’

Welcome to another special edition of "Kudlow," focused on Ukraine and the president's State of the Union speech.

In a few moments, we will be joined by Republican House Leader Kevin McCarthy and after Mr. McCarthy, we will speak with West Virginia Democratic Sen. Joe Manchin.

A bit later, we will also speak with Iowa Gov. Kim Reynolds, who did a terrific job last night delivering the Republican rebuttal to President Biden — and there was a lot to rebut.

STATE OF THE UNION: FOX NEWS IS THE MOST-WATCHED NETWORK, OUTDRAWS ALL CABLE AND BROADCAST OPTIONS 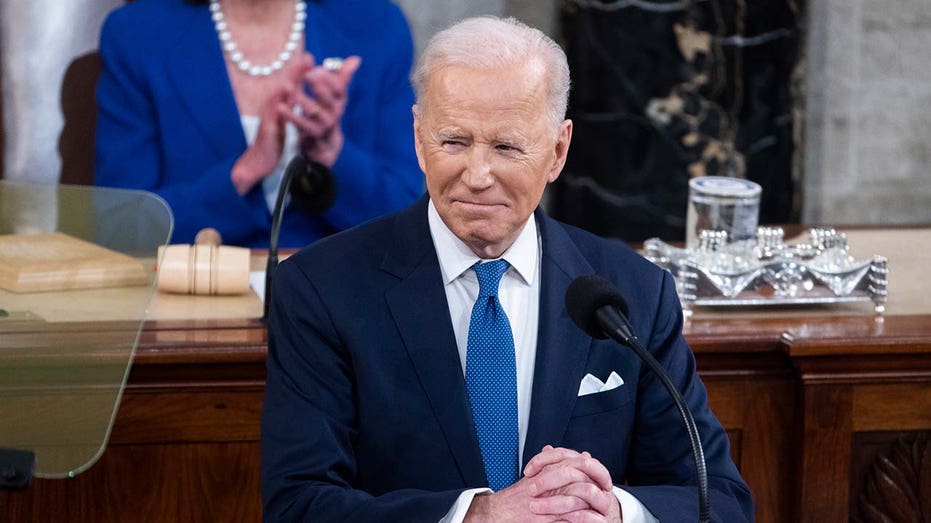 President Joe Biden during a State of the Union address at the U.S. Capitol on Tuesday, March 1, 2022.  (Photographer: Jim LoScalzo/EPA/Bloomberg via Getty Images / Getty Images)

Unfortunately, my skeptical riff last evening proved to be true. Despite being upside-down in all the polls, on all the key issues, facing a country that has completely rejected Mr. Biden's big government socialist agenda and his efforts to transform economic and social policies, and despite his loss of confidence in character and honesty, the president stood before the American people last night and essentially gave a warmed-over regurgitated laundry list of all his failed policies.

Instead of a reset or some kind of move toward the center, he gave the back of his hand to the majority of Americans and instead limited his appeal to the far-left progressive Democratic base. That's all it was.

Remember "Save America, kill the bill?" We won, he lost, but now he's back again — and it will fail again. So will his "compete with China" monstrosity of corporate welfare and industrial planning and so will his COVID add-ons and, of course, he continued to bang away against fossil fuels.

SOTU FACT-CHECK: DID THE TRUMP TAX CUTS HELP ‘THE TOP 1%’ AND NOT ‘WORKING PEOPLE,’ AS BIDEN SAID? 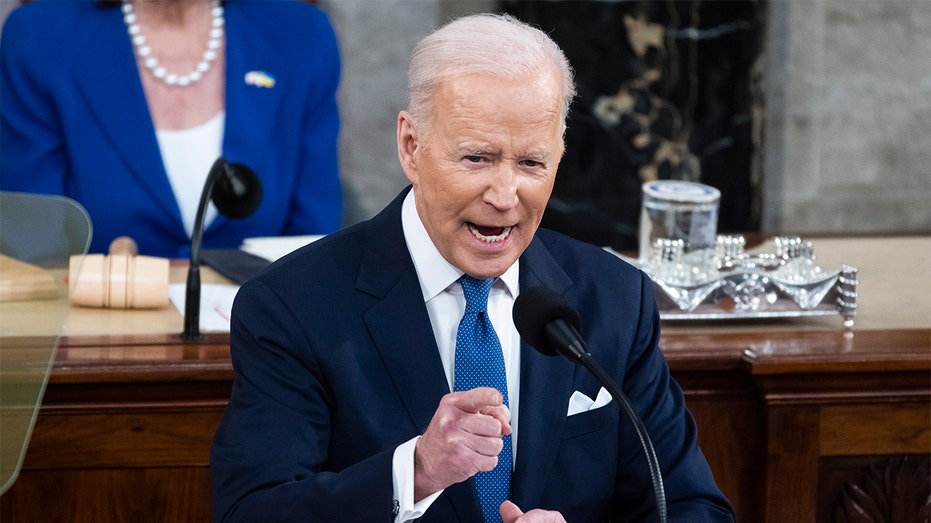 President Joe Biden delivers his first State of the Union address to a joint session of Congress at the Capitol, Tuesday, March 1, 2022, in Washington.  (Jim Lo Scalzo/Pool via AP / AP Newsroom)

Mr. Biden is being very stubborn. He is making very poor political calculations. Americans don't want to buy what Mr. Biden is selling. He is never going to persuade common-sense people who believe in the free-market, free-enterprise capitalist system and individual freedom.

It's as though Mr. Biden cupped his ear and said, "I can't hear you." So, he's back for another try at a failed agenda. The country doesn't want to be transformed with a jolt to the far left.

We need to stop buying Russian oil and we need to stop giving Dictator Putin more profit windfalls by keeping American energy off the market and driving world oil prices and gasoline prices higher and higher. 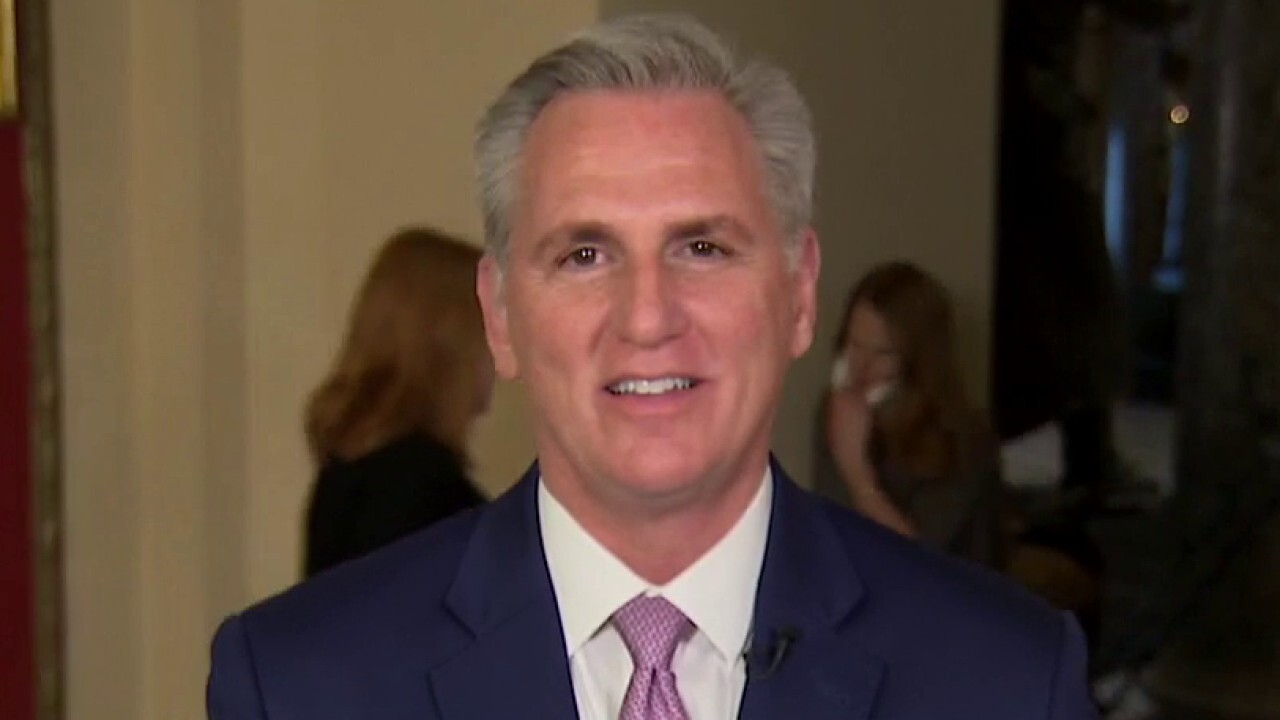 Kevin McCarthy: Biden has no solutions to the problems he created

House Minority leader reacts to the president’s State of the Union address on ‘Kudlow.’

Last night, Biden gave folks what they don't want. He will pay the price. For my part, I'm giving up big government socialism for Lent and I'll just say: Save America, kill the bill.

The cavalry is coming. That's my riff.

This article is adapted from Larry Kudlow's opening commentary on the March 2, 2022, edition of "Kudlow."