Kim Kardashian West is hoping for a fresh start in 2021. (Honestly, though, aren’t we all?)

And for Kim, that new beginning increasingly appears to be one away from husband Kanye West. New reports coming from insiders close to the fam this week are making it seem like divorce is an inevitability at this point. Hoo, boy…

Early on Monday morning, ET published their conversation with a source close to Kim who sounded remarkably pessimistic about whether the 40-year-old mom of four could ever get back into a good place with Yeezy.

From the sound of this damning quote (below), it appears as though it’s only a matter of time until the split goes fully public and the legal process starts its course:

“Kim is focusing on the new year and a lot of amazing things that are coming her way. Kim has tried everything she can to make things work with Kanye but it’s not working. Kim has held on to the relationship in hopes of a change and for the sake of the kids, but all signs are pointing to divorce.”

And doubly sad because of the kids, too. While Kim and Kanye can (theoretically) each individually land on their feet, divorce will be a major change for North, Saint, Psalm, and Chicago West, as they’ll have to adjust to a new co-parenting schedule, two different homes, and all that comes with that whole situation. 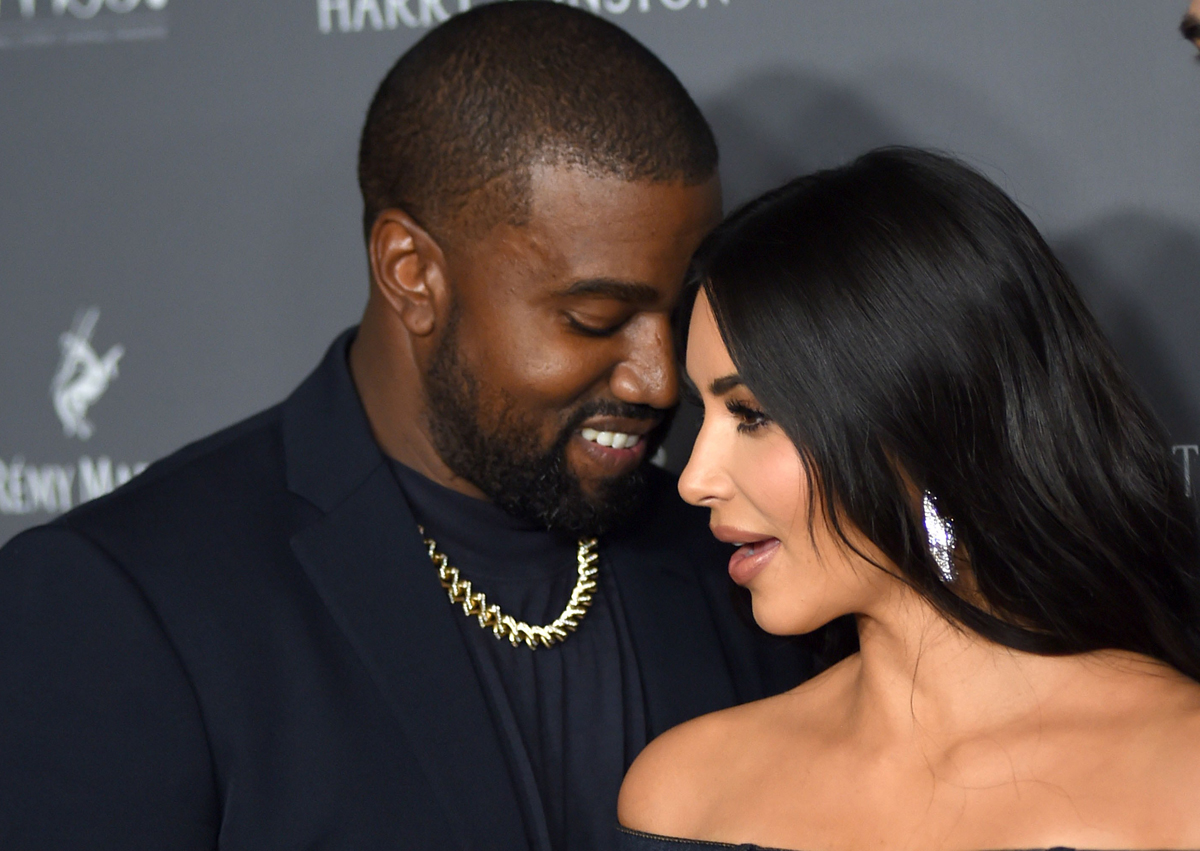 This year should bring good news to Kim and the rest of her sisters-slash-co-stars on Keeping Up With The Kardashians, though! So at least there’s some kind of silver lining here as far as her career goes!

The insider noted as much in their reveal to ET, adding that the SoCal native is “sad to see it end” on basic cable at E!, but new beginnings have her “excited about working with Hulu” in the near future. Interestingly, the source dropped one more interesting tidbit about the fam’s reality TV migration, adding (below):

“The opportunity gives her more creative input and will be a fresh start.”

Hmmm… Fun to think about how that creative input might change the show! Sounds like momager Kris Jenner and the fam won’t quite be producing the same series as they always have, ya know?! Anyways, all that reality TV talk is secondary to the big news of Kim’s marital strife, of course.

Where do you stand on Kimye right now, y’all? Is it a foregone conclusion at this point that the marriage can’t be saved? Or are the insiders overplaying their hand, and things aren’t as bad as we’re all being led to believe?! 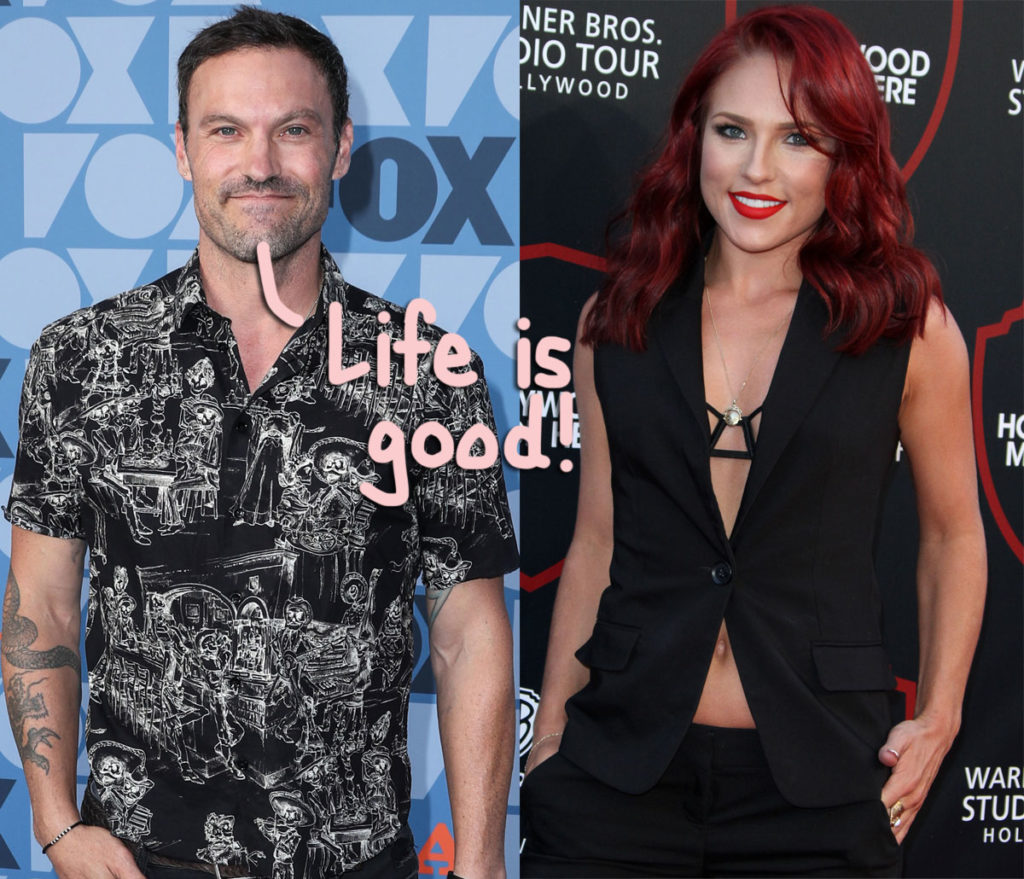 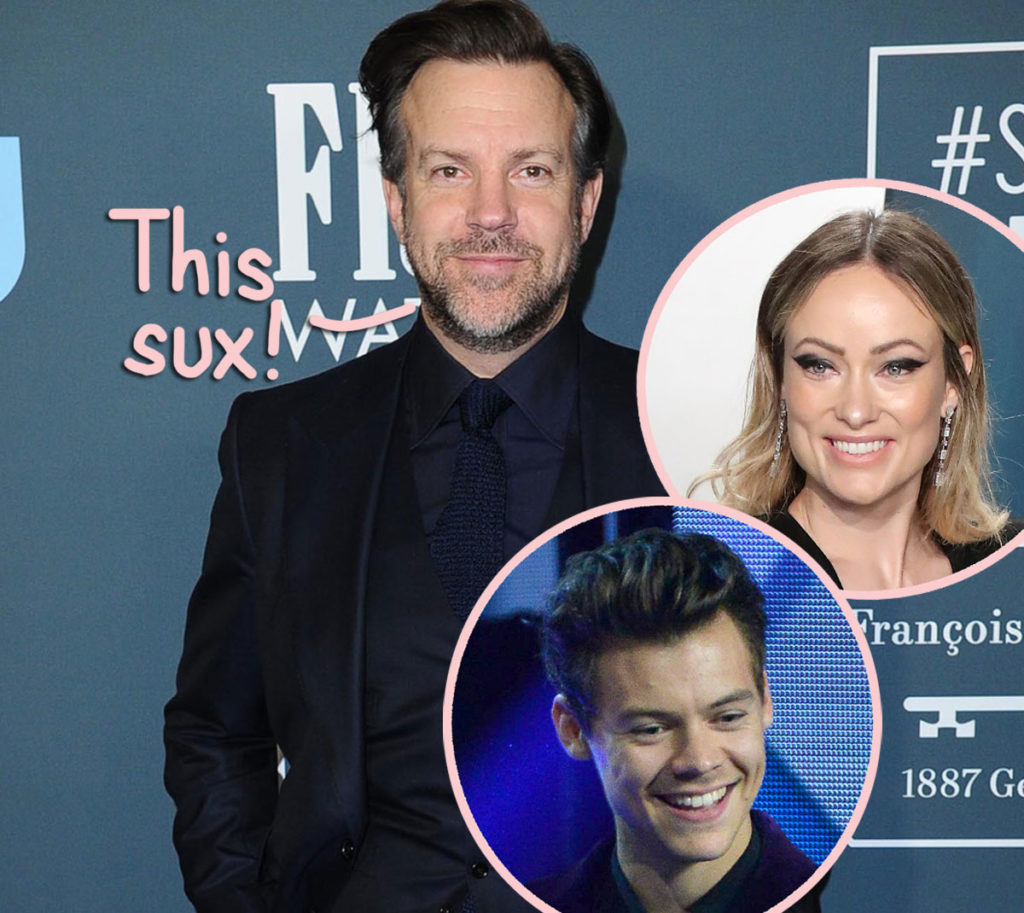 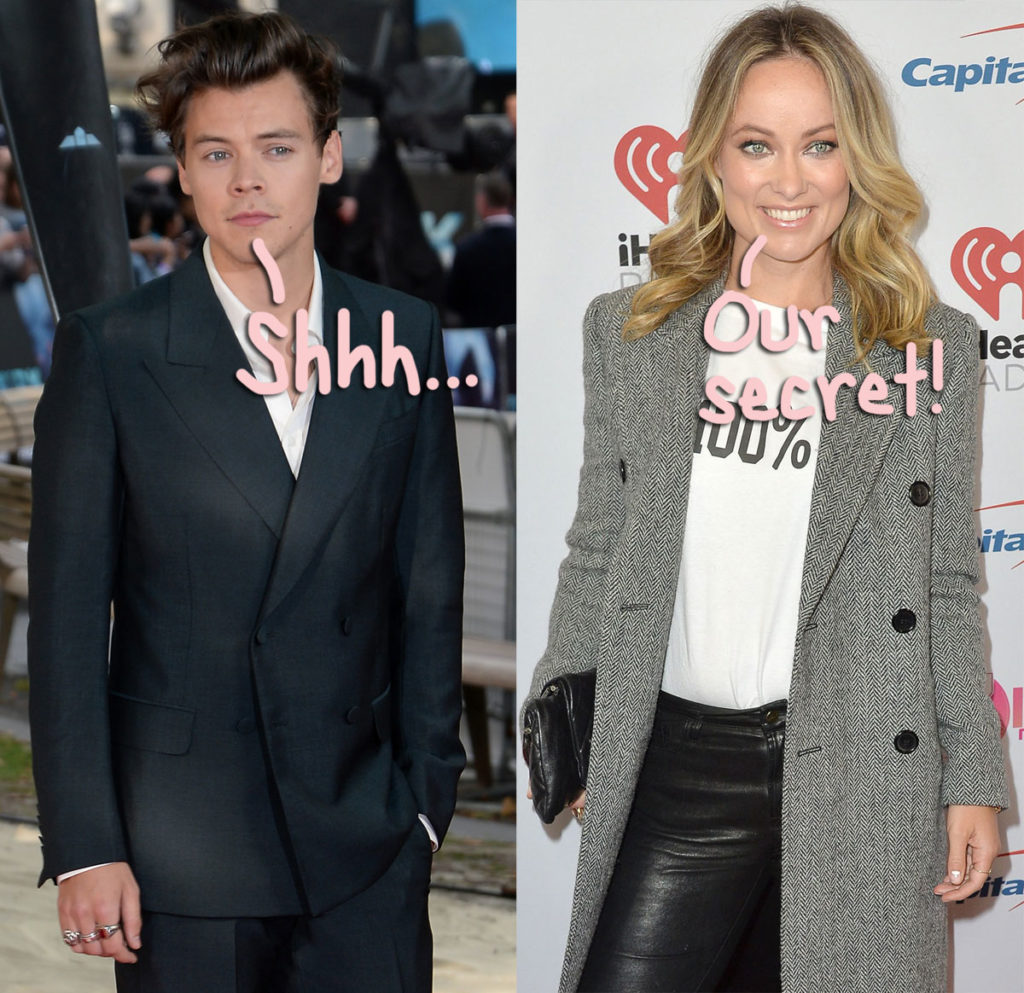