Former Strictly Come Dancing professional Kevin Clifton, 37, has revealed he is considering a change of direction with his career after quitting the BBC programme four months ago. The BBC star admitted he is “fascinated” by his new venture.

I’m just fascinated with it.

It comes after Kevin spoke to screenwriter Joe Barton on his podcast The Kevin Clifton Show, about what he plans to do after announcing his departure from the dancing competition.

The dancing champion divulged: “I did a masterclass with David Mamet.”

To which Joe added: “Oh nice.” 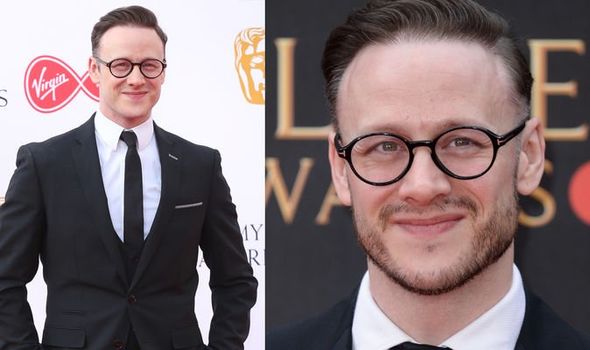 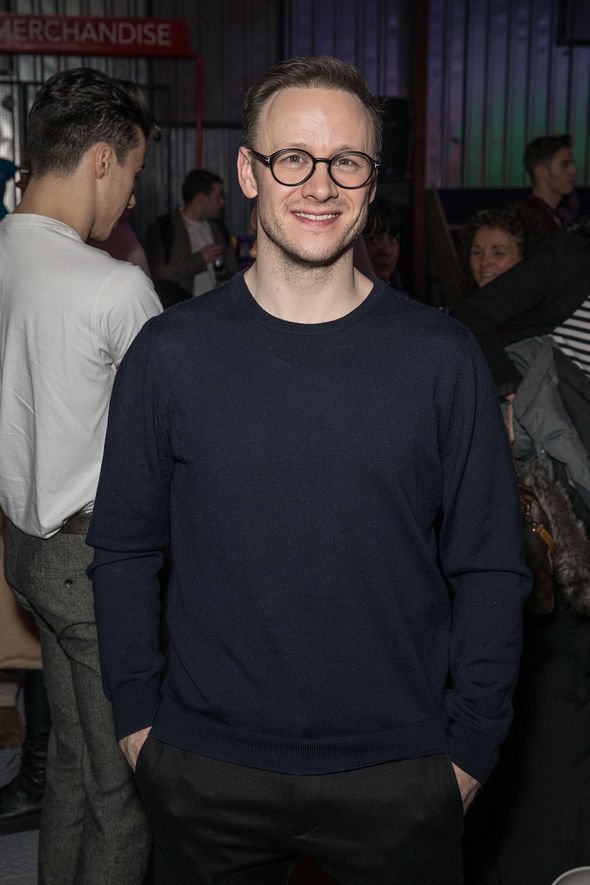 “A boy who dances. I did a course with, oh forgotten his name,” he recalled.

Kevin explained: “I’m just fascinated with it, all these things that they start talking about.”

The dancer told Joe: “But it’s interesting, you just sort of had a sense of how it all comes together. 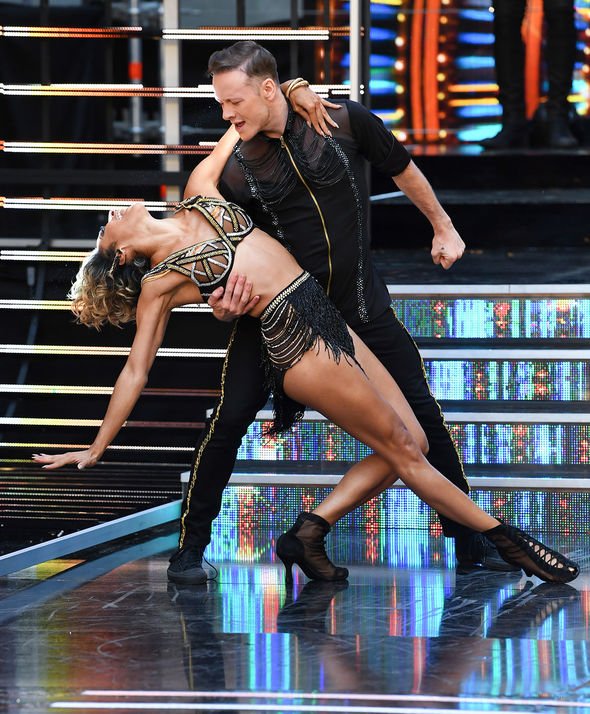 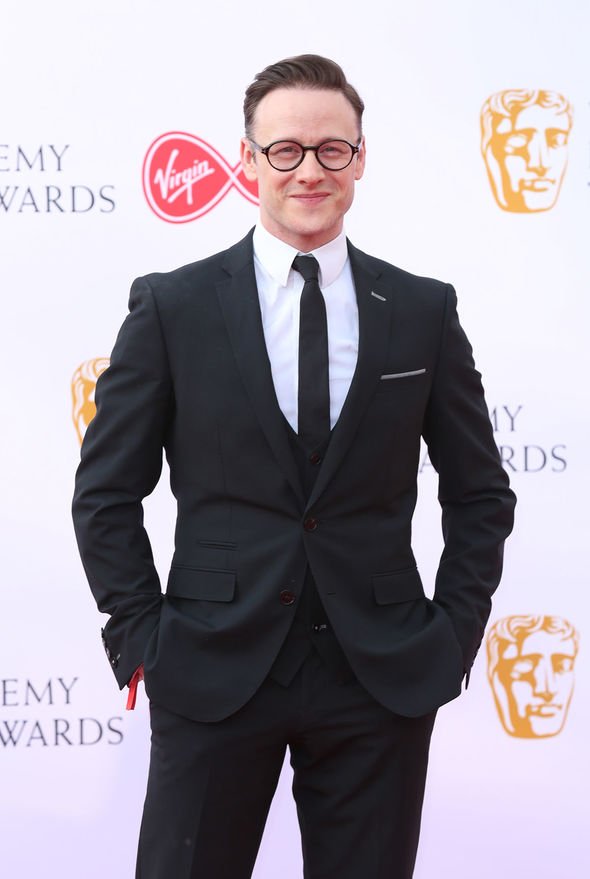 He continued: “You’ve written things for TV and movies, would you find it easy to write a novel?”

Joe, who has written the likes of Giri/Haji and The Ritual, replied: “It’s a completely different thing.

The writer reflected: “I’ve tried to write a novel. I occasionally try and go back to it.

“I end up writing quite a lot of it but I can’t tell if it’s good or not, like I know if I’ve written something c**p or good,” he mentioned.

It comes after Kevin expressed his concerns over his future career after revealing all his plans are on hold due to the coronavirus outbreak.

After musical theatre star Jon Robyns spoke about his periods of unemployment on a previous episode of his podcast, Kevin confessed: “I’m sat here like, just left Strictly Come Dancing, coronavirus has hit, so everything has been postponed.

The actor replied: “Well yeah. I read an article recently that said the most unprecedented thing about coronavirus is the use of the word unprecedented.

“It’s never been in print as much as it has been. It’s true.”