Former Strictly Come Dancing professional Kevin Clifton, 38, recently announced he was leaving the BBC show after seven years. The Latin champion has since revealed he will be working alongside Craig Revel Horwood, 55, again during the musical tour of Strictly Ballroom UK.

Speaking on his self-titled podcast, The Kevin Clifton Show, the dancer admitted he has always tried to “impress” Craig.

But he admitted he felt the Strictly judge was not always “convinced” about his dancing abilities.

Kevin also revealed that he was slightly shocked after leaving Strictly that Craig would be judging him again in his role as Scott Hastings, which begins later this year.

He explained: “I heard Strictly Ballroom was coming around again this time on a tour. And it was going to be directed by Craig Revel-Horwood and I thought, ‘Oh God’. 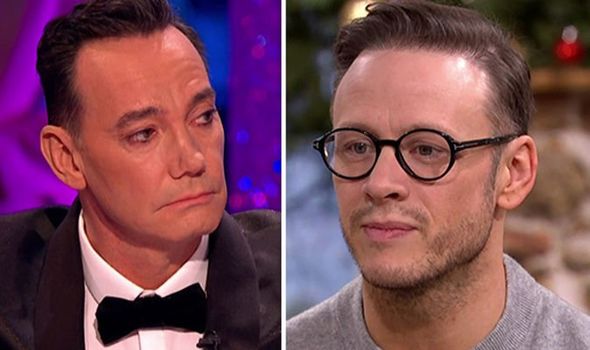 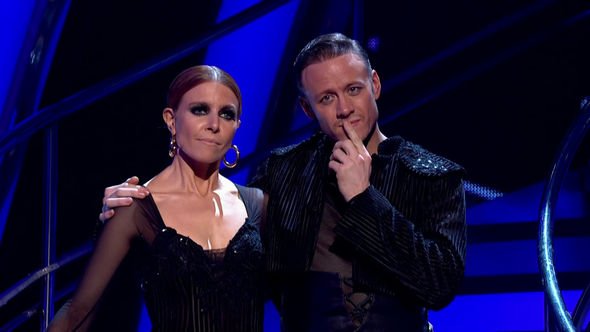 “After seven years of trying to impress Craig. I always thought Craig was never 100 per cent convinced about me. I’m not sure.”

Speaking about his time on the BBC show, Kevin admitted he rarely ever scored tens from the Strictly judge.

He continued: “It was very rare for Craig – I know it’s rare anyway for Craig to get his ten paddle out – but for instance with me and Stacey’s Paso Doble we got three ten’s and a nine.

“Even in the final, Craig could have given a ten. But I always thought Craig wasn’t convinced.” 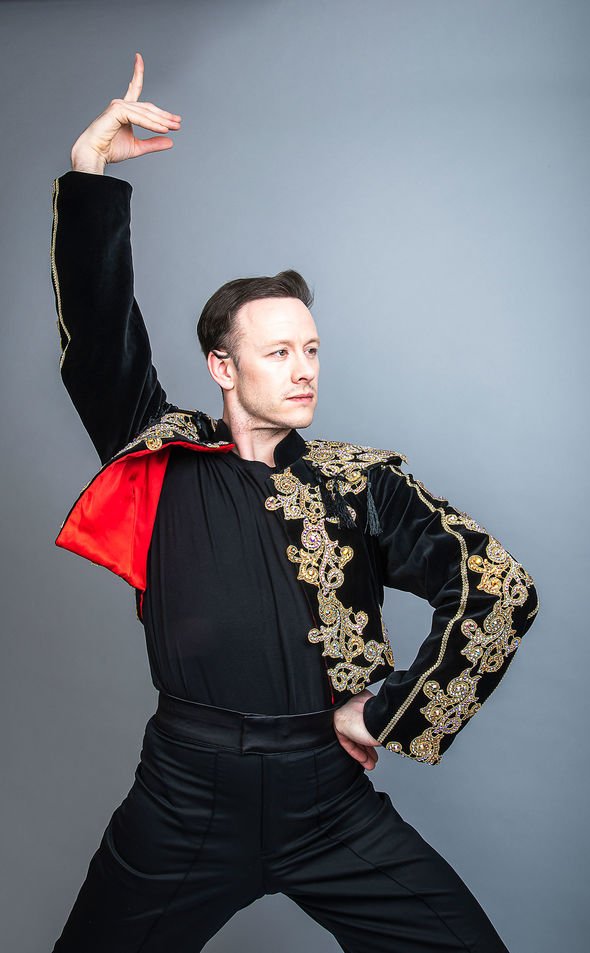 Kevin and his now-girlfriend Stacey Dooley, 33, lifted the Glitterball trophy in 2018.

Despite announcing his departure from the BBC show, Kevin found himself being judged again by Craig in his latest endeavour – as the BBC judge is directing Strictly Ballroom the musical.

Speaking about the dramatic moment, Kevin explained: “Then I come to a point where I’m like, I’ve got to impress Craig for one last time to get this job.

“It was coming up to the time where I would have to give an answer of whether or not I’ll do Strictly Come Dancing this year or not.

“And at that time Craig needed to hear whether I could do an Australian accent or not for the show.”

He continued: “They wanted to hear me sing – Craig had heard me sing a little bit. He also wanted to see me doing a scene from the play.

“He was in Australia at the time, so while I was backstage at The Wedding Singer, before a show, I recorded a tape with my co-star.”

Kevin filmed himself doing an Australian accent as well as singing which he sent to Craig.

“It’s my dream role and it’s something I’ve always wanted to do.”

Kevin was a firm fixture on Strictly for the past seven years but decided to exit the series last month.

Strictly Come Dancing returns to BBC One later this year.