Kevin Clifton, 37, who won Strictly Come Dancing with now-girlfriend Stacey Dooley in 2018, has opened up about one of their differences in opinion after moving in together. Despite his former dance partner finding one of their home activities to be “interesting”, the BBC favourite confessed it is “tedious and boring” in his eyes.

I find it so tedious and so boring

It comes after Kevin was joined by actor Chris Mann on his podcast The Kevin Clifton Show to speak in-depth about Diversity’s performance on Britain’s Got Talent in support of Black Lives Matter.

Kevin discussed his response to many viewers who complained about the groundbreaking performance.

He began, before quoting what some critics have said: “This is an argument that gets thrown around and it’s the most annoying thing in the world. 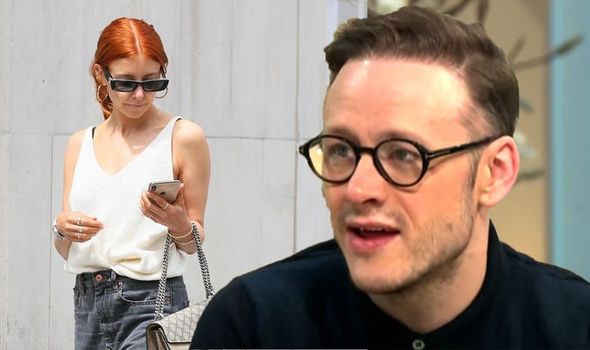 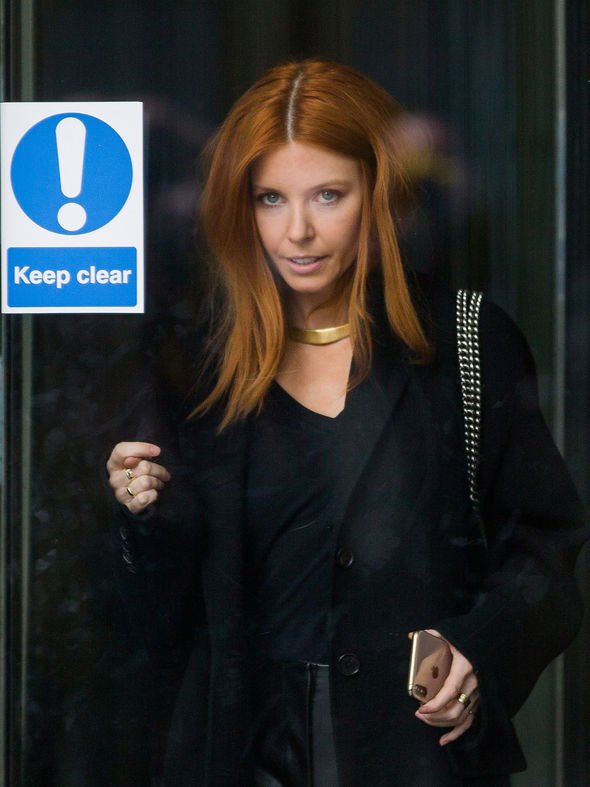 He continued: “My stance is, no one is shoving anything down anyone’s throats.

“There are 900 million channels nowadays, just change the channel.”

Kevin went on to mimic the argument further as he said: “But then they say, ‘No me and my daughter like Britain’s Got Talent and we want to sit and watch it.’

“And one of the arguments was there’s a place for it in art and it’s there somewhere, but not on a family entertainment show like Britain’s Got Talent.” 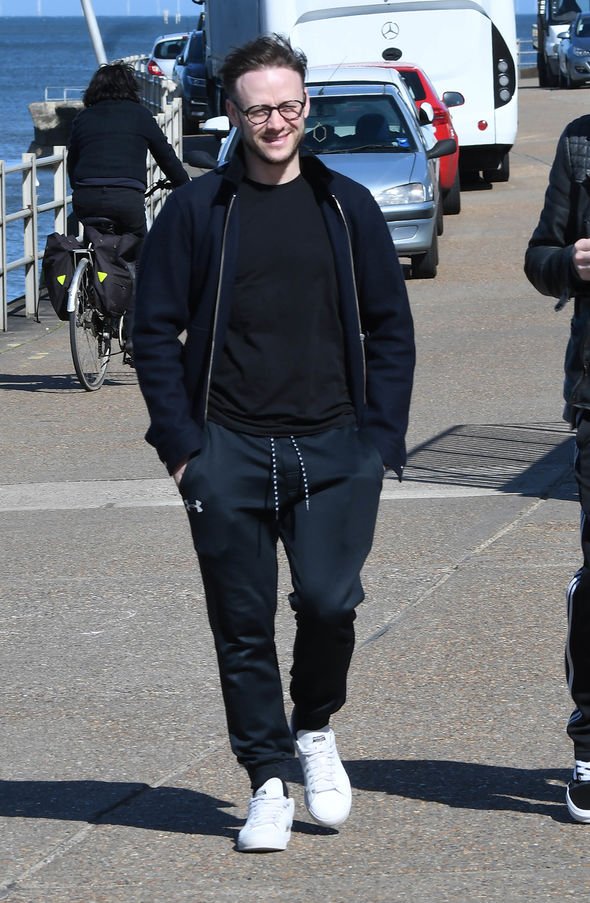 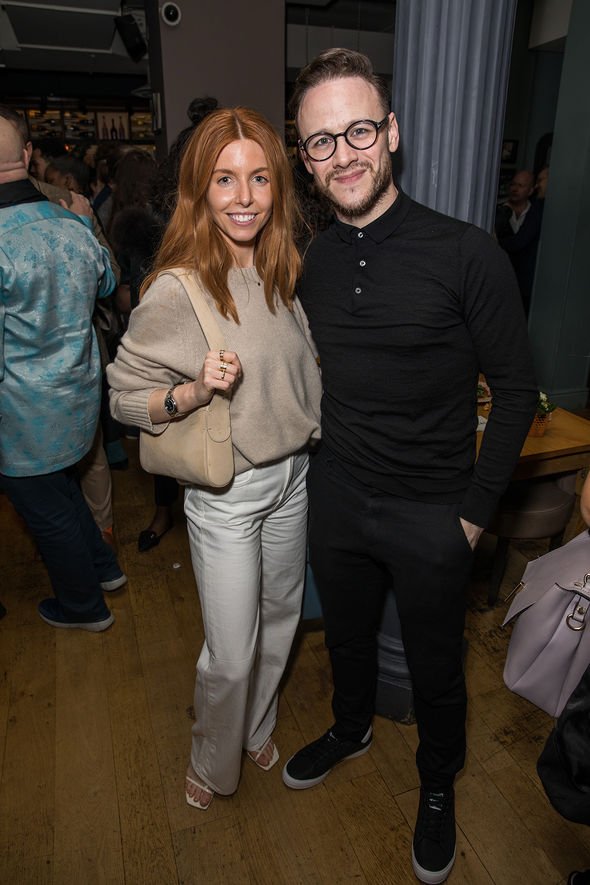 The dancer stressed: “I think that’s exactly the place it should be on because people are like, it’s a Saturday night, people just want to sit down and enjoy some entertainment.

“People don’t want to watch the news,” he claimed, before revealing one thing he and Stacey don’t particularly agree on.

“I’m getting so bored with the news. Stacey watches the news all the time, obviously, it’s part of her job.”

He explained: “She loves watching it, she finds it interesting.

“I find it so tedious and so boring and a lot of people feel like that and they’ll turn on something like Britain’s Got Talent.”

Kevin concluded: “So, therefore, I’m thinking Diversity did exactly what they should have done.

“They should have that on Britain’s Got Talent, right? What do you think?”

Chris then chipped in: “It’s a current programme. Like, you can’t escape that.

“If you want an escape, put on something that was made ten years ago. It’s all there.

“But the reality is, you’re watching the show that is at a current time. It’s a current entertainment show.”

“I’m massively distrustful about huge entertainment enterprises because viewers and money is key, and people talking about it.”