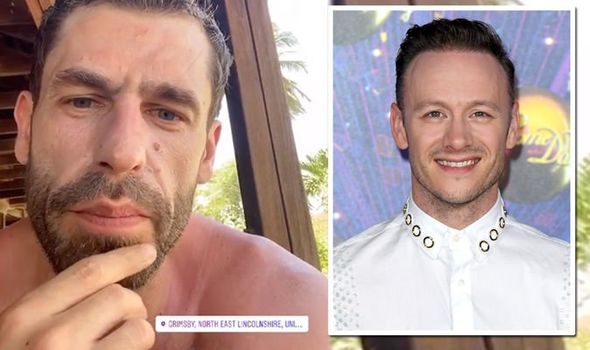 Kelvin Fletcher left his fans confused this week when he took to Instagram to tease a new move from a mystery location. The actor spoke directly to his 365,000 followers from an exotic beachside setting and jokingly tagged Grimsby, in North East Lincolnshire, as the location.

Re-sharing the post on his own account, professional ballroom dancer and former Strictly pro Kevin Clifton, who hails from Grimsby, revealed his annoyance at the star.

“You trying to steal my gimmick,” he light-heartedly remarked, before adding the hashtag: “#KelvinFromGrimsby.”

The BBC star, who left the show after seven years at the start of 2020, earned the nickname “Kevin from Grimsby” from the show’s then host Sir Bruce Forsyth. 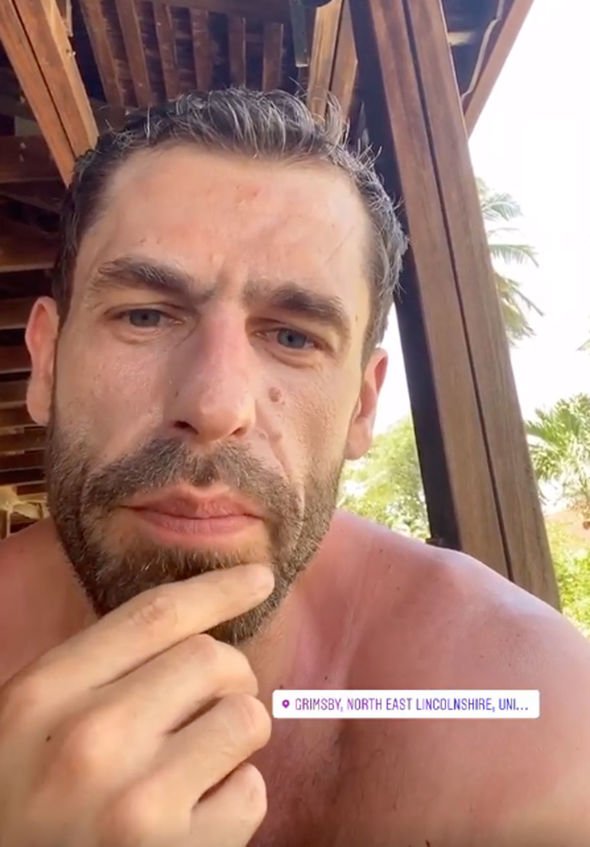 In his social media video, Kelvin, who won the competition last year with Oti Mabuse, teased his whereabouts as it would likely give fans a clue to his next TV venture.

He said: “People are asking where I am, I obviously tagged the location as Grimsby.”

The former soap star panned the camera around to show a tropical beach and sarcastically continued: “People are saying it’s not Grimsby, well I beg to differ this is Grimsby, take a look…”

A picture followed shortly which showed the Emmerdale star with comedian and actor Jason Manford. 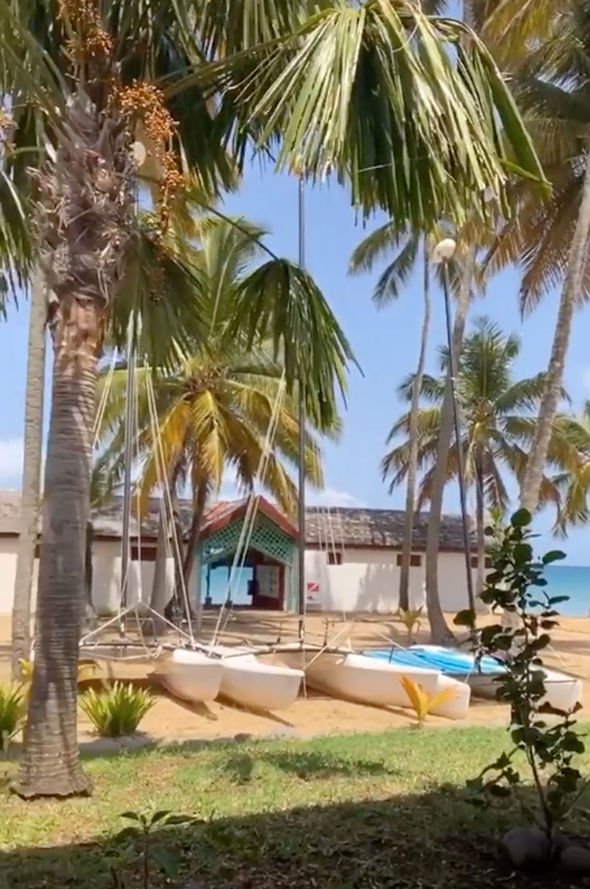 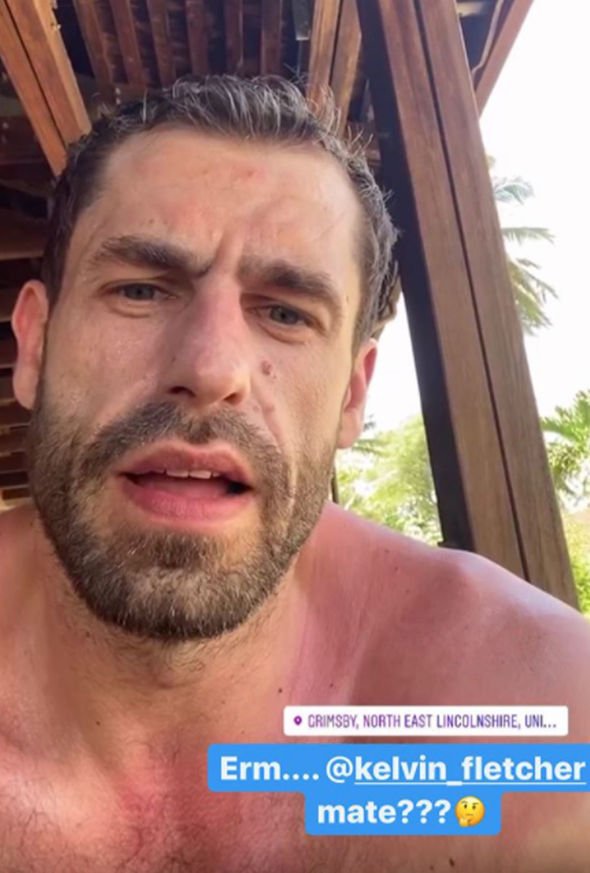 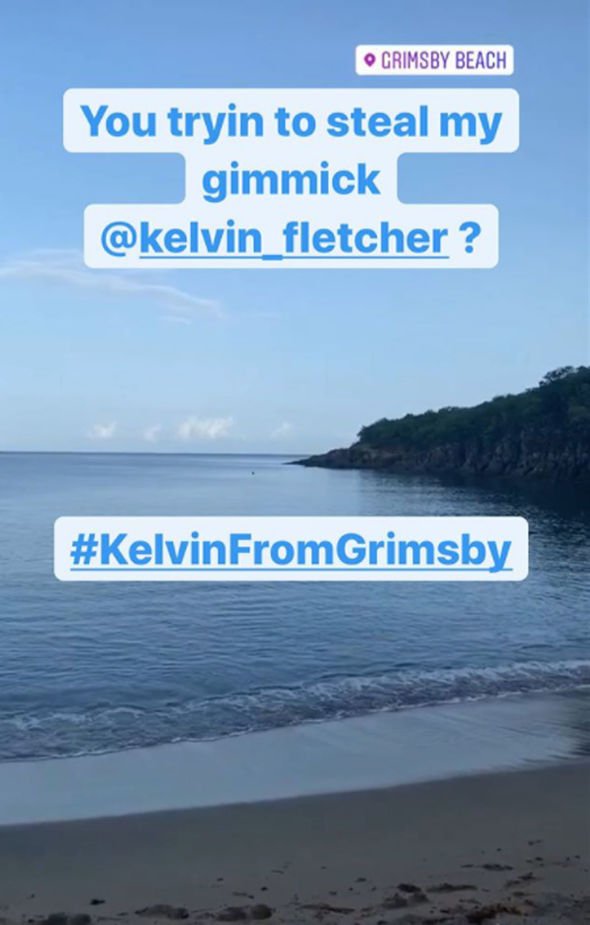 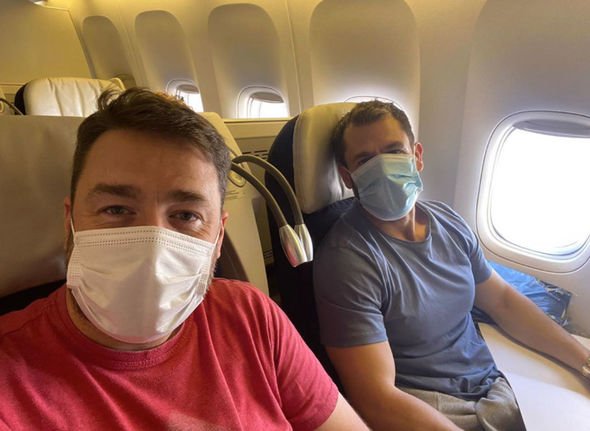 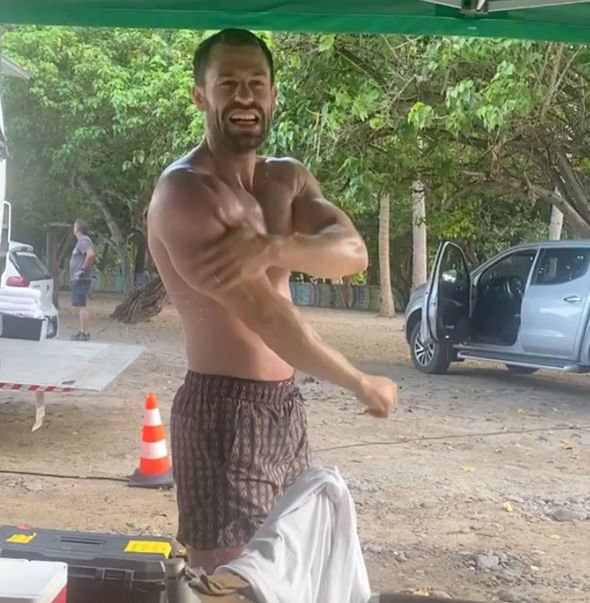 Earlier this week, Jason set tongues wagging that the pair will appear in the new series of Death In Paradise.

Sharing a picture of himself and Kelvin on an aeroplane with his 306,000 followers, he said: “I’m flying with this mystery fella to a mystery destination for @BBCOne. But who is it and where am I going?”

“Tough start to our day here in Guadeloupe @kelvin_fletcher,” he wrote.

BBC detective drama Death In Paradise is filmed on the French Caribbean island.