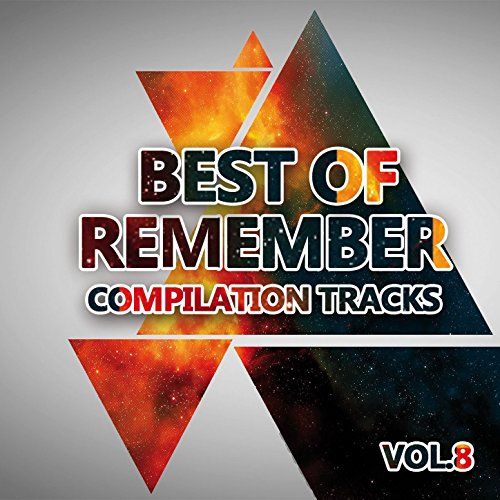 Katy Perry is currently pregnant with her first child with fiancé Orlando Bloom, but the superstar isn’t slowing down at all. In a brilliant Instagram video shared by Bloom, Perry re-created a viral dance craze, which was originally shared by the artist, Mufasa. In the video, the singer dances along to the song “Push The Feeling On” by Nightcrawlers, and it’s pretty hilarious.

In the clip, Perry can be seem getting out of the car, and dancing alongside the vehicle while it continues to move. Unlike the original video, Perry doubles over partway through as if she’s going into labor, but not before she shows off her baby bump. In fact, the bump is most definitely the focal point of the entire video.

Ayyyy what day is it?

Perry recently opened up to People about her 2017 split from Bloom, with whom she’s since reunited and is now expecting a baby with. Perry revealed, “It’s really about an individual journey that makes the whole thing better. We both had to decide to go on that journey separately because it’s not my half and your half that makes a whole.”

The singer continued, “Yes, we have problems. Everybody has challenges in a relationship. … If it’s a real relationship, it’s going to challenge you into your best self.”