Kathy Griffin is making no apologies after her latest controversy involving Donald Trump.

On Tuesday, the comedienne had Twitter up in arms over her message about giving the president a “syringe with nothing but air inside.” The tweet was a reply to CNN‘s chief White House correspondent Jim Acosta quoting Trump at an official diabetes event where he said, “I don’t use insulin. Should I be?”

Griffin became a trending topic on the social media platform with her response suggesting Trump give himself a fatal injection. She penned last night:

“Syringe with nothing but air inside it would do the trick. F**K TRUMP”

For those not familiar, an injection like that is deadly if a blood vessel blockage is caused by any air bubbles AKA an air embolism. Unsurprisingly, her reply garnered tons of backlash online, with some Twitter users sharing the Secret Service should get involved.

“@SecretService This is at least her second threat against @POTUS”

“@SecretService apparently @kathygriffin didn’t understand the 1st time so it’s time to make it real clear so she stops threatening a President.”

“@SecretService This is a direct threat to the President of the United States. Haul her aas in now!!!!  @Twitter you are a National Disgrace allowing this!!!”

Meanwhile, others tweeted in defense of the 59-year-old entertainer, writing:

“The pearl clutching over Kathy Griffin is hilarious. Didn’t trump himself tell people to fill a syringe with bleach like a week ago? Hasn’t he been ranting all day specifically about free speech on twitter? Lol at trump’s protectors suddenly caring about decency. Ffs.”

“I love you. Take it easy Darling. Even though we are told we have free speech, we don’t. Only that toad Trump & his straggly, dirty looking, rocket launching bigot fans seem to have rights these days.”

“As a nurse I definitely recommend a Syringe full of air. We use it to keep an ET Tube in place with all thousands of Americans dying in ICU due to #TrumpVirus2020. Seeing how Trump refuses to wear a mask and encourages others to be reckless am guessing he will get one soon”

“Well – as the mom of a type one diabetic I can tell you that you don’t inject insulin into a vein – so injecting air into your abdomen or arm wouldn’t kill someone.
What COULD kill someone is if they took insulin and didn’t need it…
So it was pretty weird that he even asked the question ‘should I be taking it?’ – I mean, IS HE DIABETIC? He is type 1? Is his type 2 so resistant that he requires insulin? Of not, he is dumb as a box of rocks to even ask such a question.”

Even with her followers’ support, Kathy seemed very unbothered by some of the replies she received, firing back almost immediately:

Most remember Griffin’s 2017 tweet where she shared an image of herself holding a bloodied Trump head, leading not only to a response from POTUS, but a visit from Secret Service as well. The star ended up apologizing for it, saying, “I am sorry. went too far. I was wrong.”

Do U think her latest controversy is as serious?? We don’t expect her to feel remorseful over this one, but what are your thoughts? 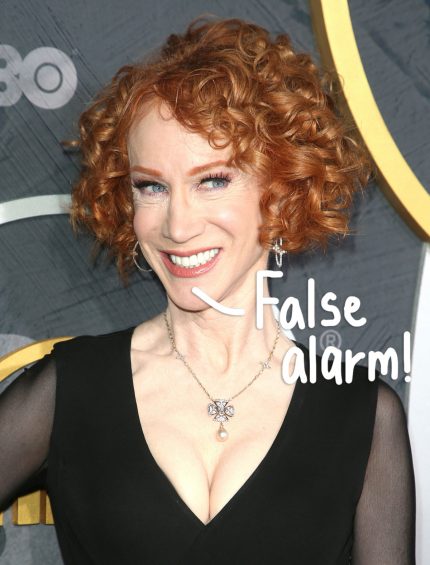 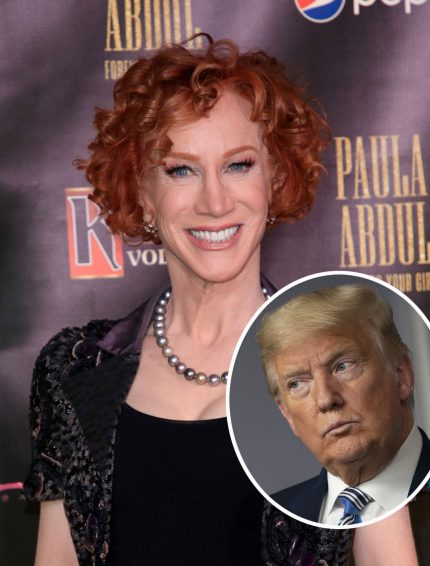 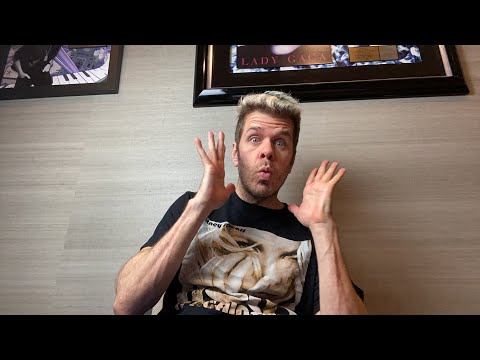 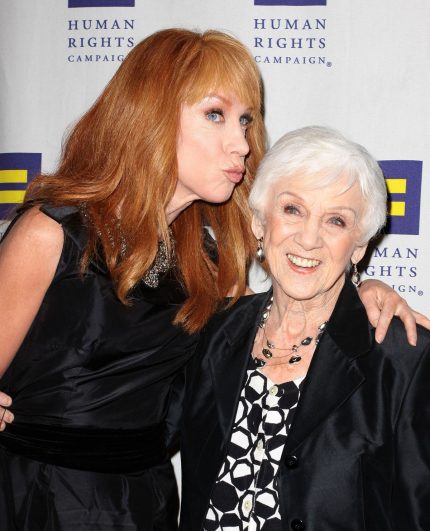