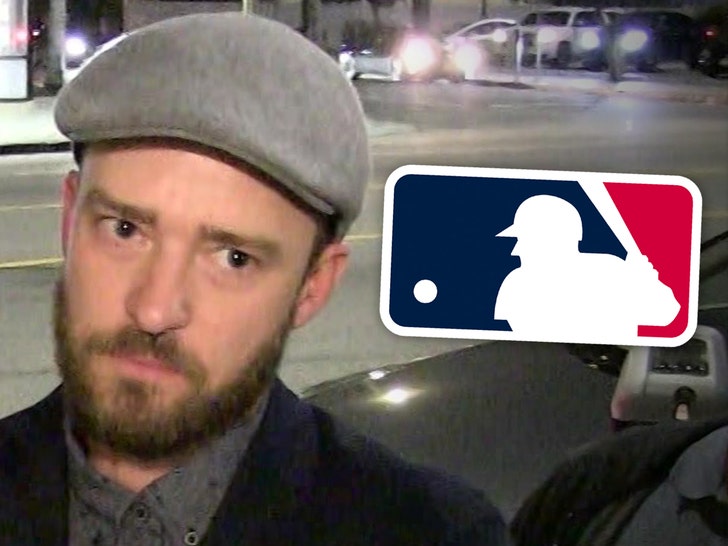 The good — Justin Timberlake‘s now officially on board with a plan to bring an MLB team to the city!!!

The bad — it still appears to be a massive pipe dream.

JT announced Wednesday he’s joined on with a big investment group — headlined by businessman John Loar and ex-Red Sox GM Dave Dombrowski — to attempt to get Nashville its own MLB team.

The plan sounds amazing on paper … the group of investors wants to build a new stadium in the downtown Nashville area and have an MLB team playing in it by 2024.

The group has even signed on huge country stars like Eric Church, Luke Combs and Kane Brown in addition to Timberlake in an effort to convince MLB officials the idea is a good one.

The problem? The league’s already got 30 teams … so an expansion might be tough.

As for relocating a squad, there aren’t too many teams that appear to be keen on bolting from their home cities at the moment either.

According to the Tennessean, there’s also huge questions surrounding the finances — mainly when it comes to majority funding of the team as well the stadium’s costs.

But, Timberlake sounded gassed up over it all regardless Wednesday … saying in a statement, “I believe in Music City Baseball’s vision of linking baseball and music in a unique way to unite and entertain people and I am excited to help generate awareness throughout the community as we share our vision for bringing MLB to Music City.”