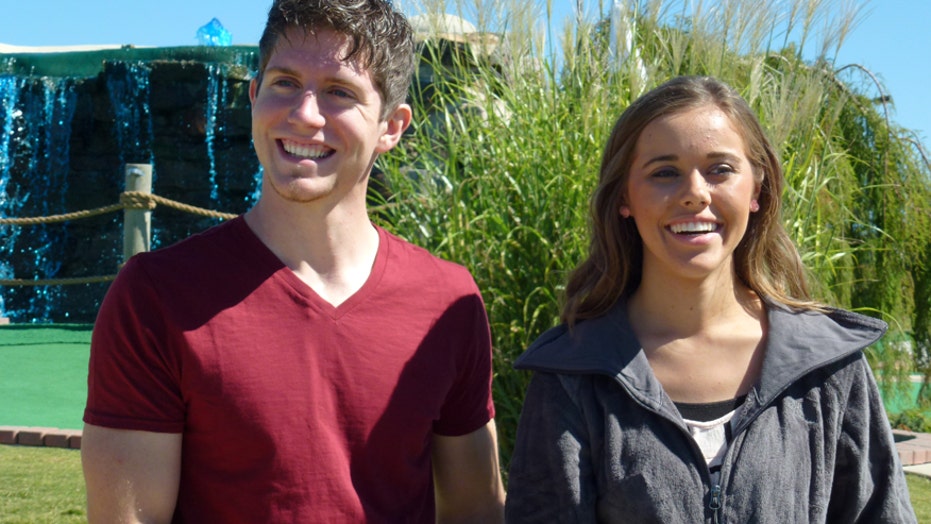 Josh Duggar’s sister and brother-in-law, Jessa and her husband Ben Seewald, are speaking out after he pleaded not guilty to receiving and possessing child pornography.

Jessa and Ben became the latest to speak out about the charges against Josh. The couple took to their respective Instagram Stories on Saturday to share the same statement explaining they are “saddened” to learn of the allegations and are eager for the “truth to be exposed.”

“We are saddened to hear of the charges against Josh,” the statement reads. “As Christians, we stand against any form of pornography or abuse and we desire for the truth to be exposed, whatever that may be. Our prayers are with their family as they walk through this difficult time.” 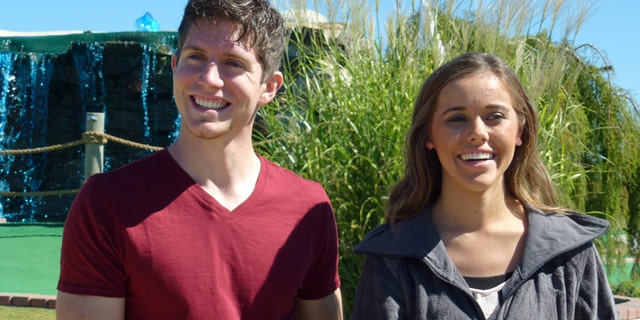 Ben Seewald (left) and Jessa Duggar on TLC’s "19 Kids and Counting." The couple shared a statement regarding her brother, Josh, and the recent charges against him.
(Discovery)

On Friday, Josh’s parents, Jim Bob and Michelle Duggar, shared their thoughts on the family’s website, offering similar sentiments about finding out the truth.

“We appreciate your continued prayers for our family at this time. The accusations brought against Joshua today are very serious. It is our prayer that the truth, no matter what it is, will come to light, and that this will all be resolved in a timely manner. We love Josh and Anna and continue to pray for their family.”

“We are disturbed to hear of the charges against Josh. While this case must go through the legal system, we want to make it clear that we absolutely condemn any form of child abuse and fully support the authorities and judicial process in their pursuit of justice,” the couple wrote in a statement shared to Instagram.

“19 Kids and Counting” was canceled in 2015 after Duggar was accused of molesting multiple young girls, including several of his own sisters.

His sister Jill and her husband Derek have also spoken out. The couple previously revealed that they’ve distanced themselves from the famous family.

Duggar is accused of using “the internet to download child sexual abuse material. Duggar allegedly possessed this material, some of which depicts the sexual abuse of children under the age of 12, in May 2019,” a release from the U.S. Attorney’s Office states.

The hearing, which was held virtually over Zoom in the Western District of Arkansas, began at 11 a.m. CT. Duggar appeared from jail and was seen smiling before the hearing kicked off. He was represented by Arkansas attorney Travis W. Story.