This week, John Cleese furiously blasted streaming platform UKTV for removing an episode of the BBC’s ‘Fawlty Towers’ that contained racial slurs. He branded the decision to “temporarily” take down ‘The Germans’ – the final instalment of series one – as “stupid”. The site stated they will review the content to see if it fits contemporary audience’s expectations after they were concerned by scenes. This isn’t the first time the Monty Python founder has publicly vented about the expectations and “sensitivities” of modern audiences and how that alters films and TV shows. Previously, he lambasted the James Bond franchise for casting out cheeky quips, unlikely gadgets and dry “British humour” to appeal to viewers who longed for lengthy action scenes – which he believed was catered towards people in Asia.

John Cleese made a number of criticisms about the newer James Bond films, which all featured Daniel Craig, for allegedly not trying to appeal to British audiences.

The comedy legend, who portrayed inventor mastermind ‘Q’ during the Pierce Brosnan era in ‘The World is Not Enough’ and ‘Die Another Day’, vented about the state of the industry in a 2016 Telegraph article.

He moaned that the “fundamental flaw” with the franchise was that it wasn’t funny enough and had too many action sequences.

John said: “I did two James Bond movies and then I believe that they decided that the tone they needed was that of the Bourne action movies, which are very gritty and humourless. 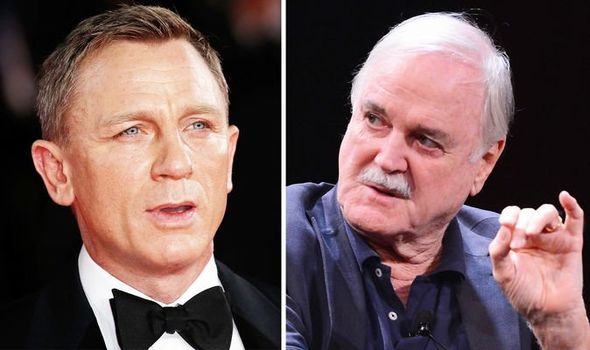 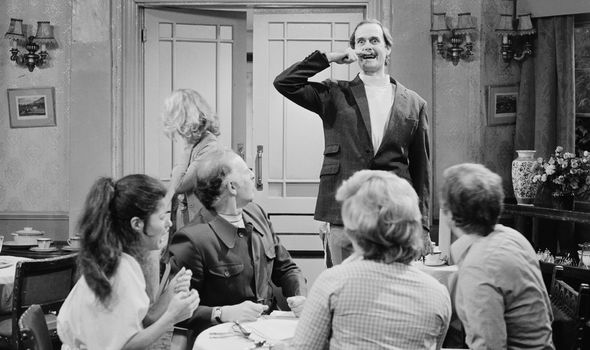 “The audiences in Asia are not going for the subtle British humour or the class jokes.”

Box office sales could be seen as partially reflecting his comments as a number of Hollywood films have been propped up by the Asian market after flopping in the US.

One example was Tom Cruise’s action flick ‘Edge of Tomorrow’, which struggled to attract audiences in the US but topped the charts in Indonesia, Taiwan and South Korea. 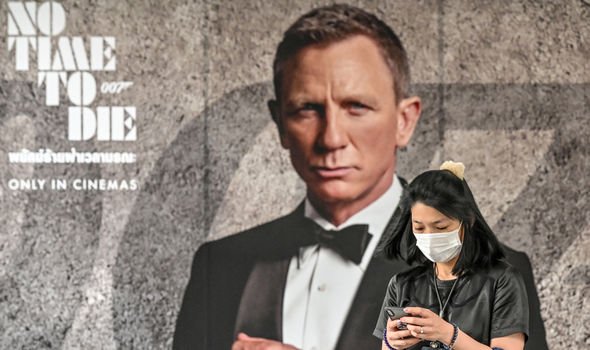 The importance of the Asian market was just being understood at the time and in a history-making move for a James Bond film – ‘Casino Royale’ – was shown in China.

Later ‘Skyfall’ would also be broadcast to the nation but was censored – with authorities removing scenes showing prostitution and torture by Chinese interrogators.

He said: “We kept away from gadgets. We couldn’t suddenly have John Cleese storming in with a rocket car.”

James Bond ‘No Time To Die’ will be released at cinemas in November after the initial release date was stalled due to the coronavirus pandemic.