The Democratic nominee and former vice president secured enough electoral votes to become the 46th president of the United States, according to the Associated Press 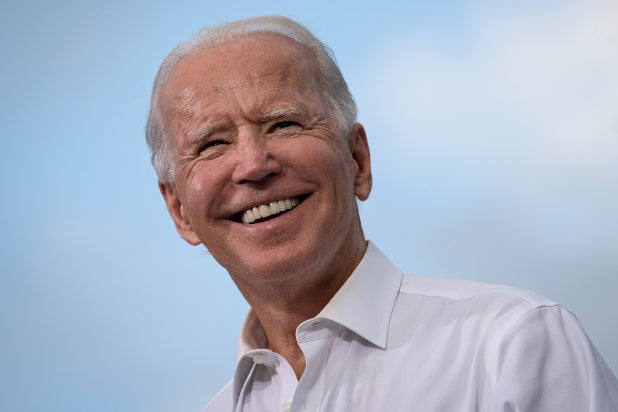 Joe Biden will be the next president of the United States after the Associated Press declared the Democrat the winner of the 2020 presidential election on Saturday morning. The AP projected Biden would win Pennsylvania and its 20 electoral college votes, giving Biden a total of 284, which is 14 more than the 270 needed to secure the presidency.

Biden also maintains a slim lead over President Donald Trump in Georgia, Arizona and Nevada. Vote counting continues in all four states, as well as in North Carolina, where Trump holds a small advantage. The incumbent also leads in the Republican-leaning Alaska

The Trump campaign has promised legal challenges in multiple battleground states as well as calls for recounts in states like Wisconsin where Biden’s vote tally fell within the legal margin to verify the results.

In a speech on Friday night, Biden pledged that he would be a president for all Americans, including those who voted for Trump’s re-election. “The purpose of our politics, the work of the nation, isn’t to fan the flames of conflict — but to solve problems,” he said. “We may be opponents — but we are not enemies. We are Americans.”

Biden expressed his confidence in an eventual victory but urged his supporters to “stay calm” as all the remaining ballots were counted. “In America, the vote is sacred. It’s how people of this nation express their will, and it is the will of the voters. No one, not anyone else, that chooses the president of the United States of America,” Joe Biden said alongside running-mate Kamala Harris. “So each ballot must be counted, and that’s what we’re going through now.”

The win caps off a lengthy election cycle that saw the former vice president defeat 27 other Democratic candidates in the primary, campaign in the midst of a global pandemic, and take on a combative Donald Trump who falsely and prematurely declared a victory early on Wednesday while casting aspersions on the election process and saying he would take legal action if need be to secure a victory.

Describing the presidential race as a fight for the “soul of America,” Biden sought to portray himself as a steady and experienced leader who would guide America out of a tumultuous and polarizing Trump presidency.

With Joe Biden’s victory, Kamala Harris will make history as the first female, first Black and first Asian American to hold the title of vice president in the United States.