The 38-year-old actress made her debut in the iconic show, which first aired in 1963, during Christmas special ‘Twice Upon a Time’ three years ago. Executive producer Chris Chibnall told the BBC at the time that he cast Whittaker after her audition “simply blew us away”. But his decision to choose Whittaker – who will appear on the BBC’s Who Do You Think You Are? tonight – as the Thirteenth Doctor was met with backlash from some at the time.

Whittaker has now appeared in 23 episodes as The Doctor but revealed that she was anxious about taking on the fictional British character.

She was the first female to be cast in the role after 12 male predecessor’s in a combined 38 seasons – a decision that some fans were shocked by.

Chibnall, who cast the star, said he “always knew” he wanted a woman to take over from Peter Capaldi and was “thrilled” to have secured his “number one choice” in Whittaker.

He told the BBC in 2017 that she was “in-demand, funny, inspiring, super-smart force of nature” and would “bring loads of wit, strength and warmth to the role”.

But Whittaker wasn’t so certain and admitted there was a great weight on her shoulders, which she felt meant she was unable to make any mistakes.

She told iNews last year: “The pressure is – if people hate this choice, it doesn’t just have a knock-on on my casting. 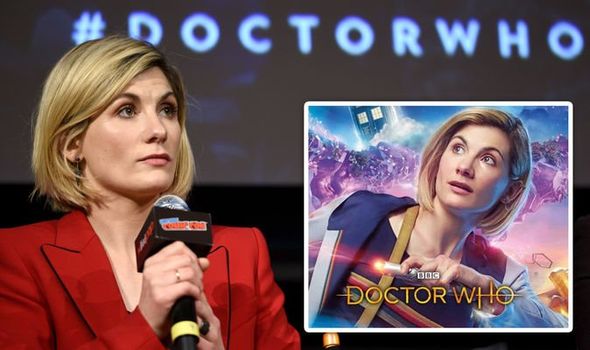 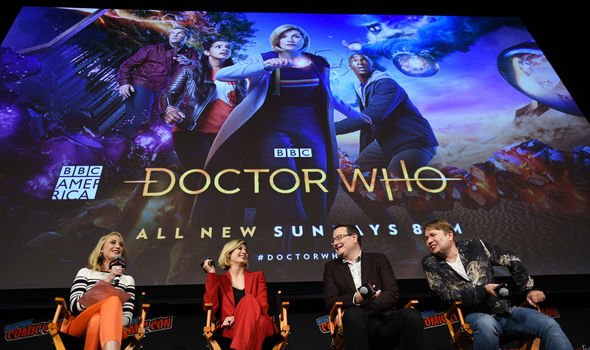 “It’s going to be, ‘See? Women can’t do it.’ And that felt very unfair. No one was saying to [Chibnall], ‘You are representing loads of people’.

“I was somehow representing all women ever in playing this part.”

At the time of her casting, the Twitter account TechnicallyRon shared a number of sexist comments left by some followers of the show.

Some of the remarks included: “Nobody wants a Tardis full of bras”, “Political correctness should not exist in space” and “Time travel is for men and men only”.

But quickly, Whittaker impressed viewers with her energetic yet thoughtful portrayal of The Doctor – despite the star’s quip that her version of The Doctor unfortunately “speaks at a hundred miles an hour”.

She said: “I think I saw it slightly differently. I feel that my Doctor had the ability to change her mind and ask for help. 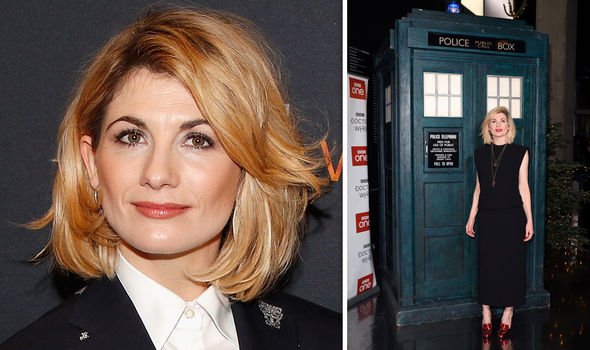 “Also, the way Chris writes it, a lot of my thought processes are spoken out loud. If you just heard the conclusion, and not the inner monologue, you’d have a decisive Doctor.”

Whittaker also revealed that former Doctors David Tennant and Matt Smith warned her about the length and complexity of the show’s scripts.

She said: “The line-learning is really hard. I probably make guest artists feel incredibly confident because they come in and I’m like, ‘What’s my line?’”

But Whittaker admitted she “absolutely wanted to come back for another season” and felt her time in the role was “not done”.

She said: “It is hard and I am a bit grumpy at four o’clock in the morning when it’s dark in Cardiff and we’re on some hill and I’m like, ‘Oh God’. But I genuinely love it.

“It’s a moment in life that lasts forever because I’ll always be The Doctor. No matter what. I’m always in that family. And that is extraordinary.”

Jodie Whittaker will appear on BBC One’s Who Do You Think You Are? at 9PM tonight.