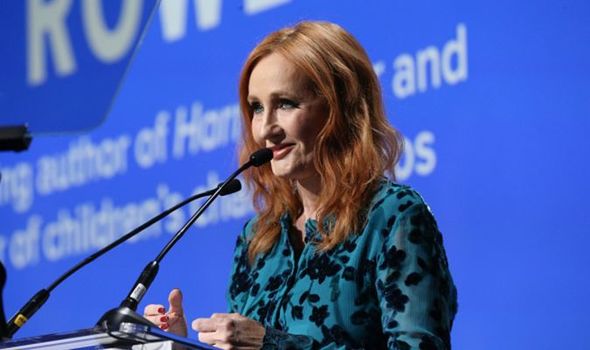 The tweets from the Harry Potter author came in response to an opinion piece on global development site Devex where Rowling hit out at the headline “creating a more equal post-COVID-19 world for people who menstruate”. She said late on Saturday: “’People who menstruate’. I’m sure there used to be a word for those people. Someone help me out. Wumben? Wimpund? Woomud?”

Critics pointed out Rowling’s views equated womanhood with menstruation but they said many trans men menstruate and many other women do not.

British author and relationship advice columnist Beth McColl said: ”You can write a whole magical world but can’t fathom that trans men exist? I haven’t had a period since 2017 – has my womanhood been paused until I can summon one?”

Rowling, 54, said her comments were not intended to offend the trans community and only meant to highlight that “sex is real and has lived consequences”.

Rowling wrote on Twitter: “I respect every trans person’s right to live any way that feels authentic and comfortable to them. I’d march with you if you were discriminated against on the basis of being trans.”

“At the same time, my life has been shaped by being female.

I do not believe it’s hateful to say so.” 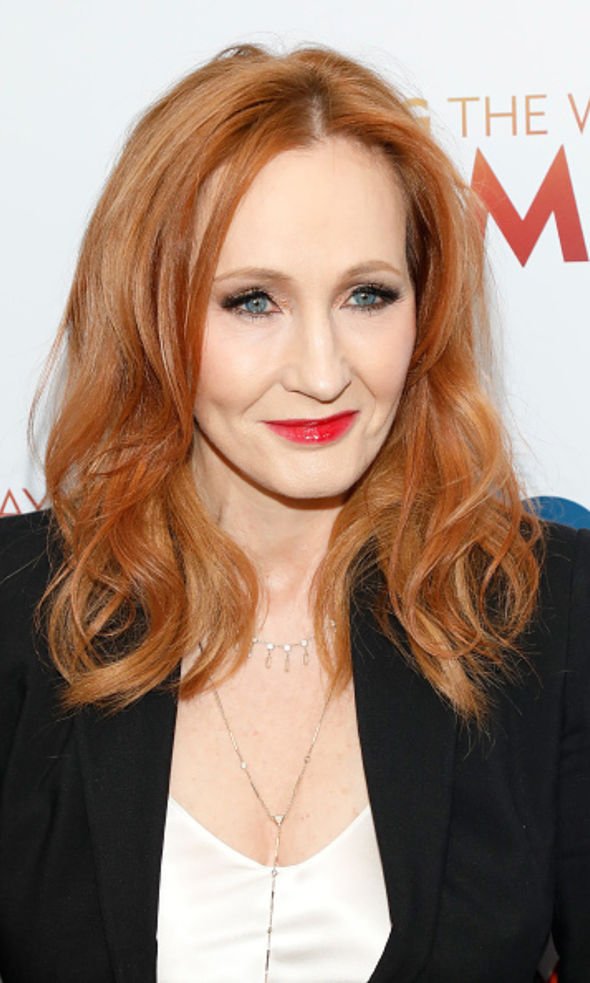 A spokesman for Rowling declined to add further comment.

The British author has come under fire for her views about the LGBT+ community in the past.

Last December she supported a woman who was fired for tweeting that people cannot alter their biological sex. She has also been criticised for adding a gay relationship to her “Harry Potter” series after the book was published.

In recent years debates between trans activists and feminists have raged over what it is to be a woman.

At the heart of the debate is whether the rights of trans women are compatible with those of other women, particularly in terms of access to single-sex spaces, including women’s refuges.

Cara English of Gendered Intelligence, a UK-based trans rights organisation, said Rowling’s timing in rekindling this debate at such a turbulent time in the fight for equality was “remarkable”.

“As white supremacy and its bedfellows sexism, classism and fascism are being loudly challenged on the streets, it seems remarkable to be reheating tepid, essentialist arguments against trans people,” English told the Thomson Reuters Foundation.

“Let’s focus our energies not on chastising or even really caring what negativity comes our way as a community, but on making the world a better place for all of our trans siblings, especially our black trans siblings.”

In the wake of the new criticism, some Harry Potter fans also revisited a long-running debate about Rowling’s representation of Black, Asian and Minority Ethnic (BAME) people in her books with the character name “Cho Chang” trending.

Cho Chang was the only Chinese character in the book series.