The Grand Tour star Jeremy Clarkson, 60, has revealed he has recently encountered a disruptive problem while filming his new Amazon Prime TV series I Bought A Farm. Jeremy explained he has enjoyed one aspect of the coronavirus lockdown, the “peace and quiet”.

However, the former Top Gear host has been less than impressed to discover that light aircraft have returned as travel restrictions are easing.

Jeremy admitted the planes are making quite a racket which is causing a problem during the show’s editing process.

Speaking in his latest column for The Sun, the star said: “One of the nicest things about lockdown was the peace and quiet.

“You could actually hear the birds singing and the breeze rustling in the trees. But not any more, because Biggles is back. 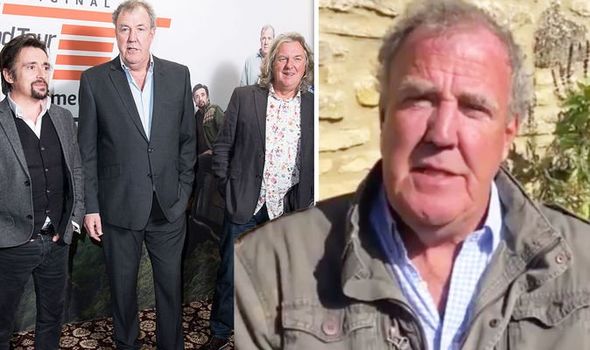 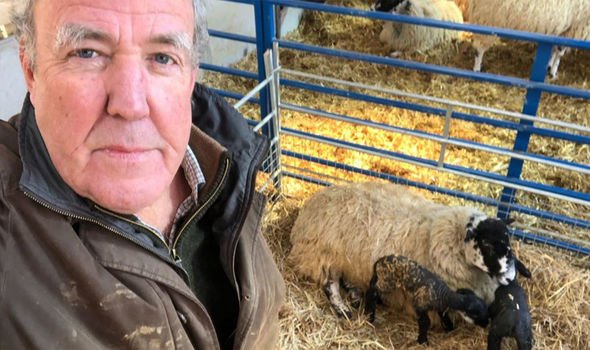 “I am currently filming a TV show on my farm in Oxfordshire and we have to down tools whenever there’s a light aircraft overhead. The noise makes editing impossible.”

Jeremy went on to explain that the issue became so difficult to work with on one day this week that he had to abandon filming altogether.

He continued: “Well, on one day this week this meant we never turned the cameras on at all.

“It’s hard to know what to do. Apparently, it is illegal to buy a surface-to-air missile and shoot them down,” the outspoken television personality quipped. 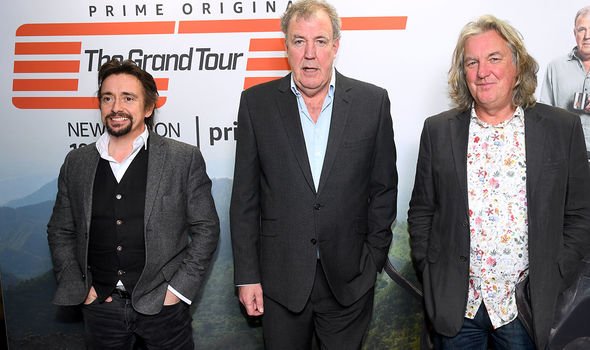 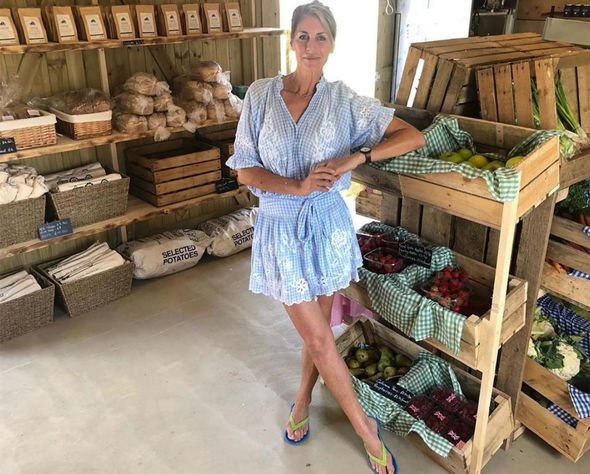 Jeremy then fumed: “What I’d really like to do is find a pilot whose hobby has ruined my afternoon and play very loud thrash metal outside his house all night. To show him how it feels.”

Fortunately, the star found there is a light at the end of the tunnel, as American scientists are currently working on developing light aircraft “that is powered by near-silent electricity”.

After finding out more about the planes, Jeremy explained: “There’s better acceleration too, which shortens take-off times, and when hydrogen fuel cells replace the batteries, that will be improved even more.

“Plus, there’s better safety, because when you fly a near silent electric plane over my house, there’s very little chance I’ll come outside with a shotgun and blow it out of the sky,” he jokingly added.

Jeremy’s update about his new TV move comes after he announced the reopening of his farm shop yesterday.

The star shared the exciting news alongside a photo of his girlfriend Lisa Hogan, 46.

Jeremy’s partner was pictured standing in his shop showcasing her figure in a blue gingham dress emblazoned with white flowers.

The Grand Tour host shared the post in view of his 2.9 million Instagram followers, with the caption: “Diddly Squat farm shop FINALLY open for real.”

Jeremy previously posted a snap of the former model on his Instagram page to mark her birthday last month.

She could be seen wearing a T-shirt, jeans and wellies as she smiled for the camera.

It appeared as though Lisa had been getting stuck into some messy tasks on Jeremy’s farm as she was covered in mud.