The co-host of The Real was forced to abruptly leave Dancing with the Stars this week due to an emergency throat surgery. As we reported, the 41-year-old star was unexpectedly diagnosed with epiglottitis — a life-threatening condition that occurs when the cartilage above the windpipe swells, potentially blocking air flow into the lungs.

Well, Mai had the surgery on Sunday night, and while it sounds like it was successful and she’s recovering well now, DWTS fans and cast members alike were very sad to see her abruptly leave the show.

During Monday’s episode of the reality TV competition series, host Tyra Banks lamented Jeannie’s absence, explaining to the rest of the dancers what happened (below):

“I have some sad news. Jeannie Mai had emergency surgery last night and she’s in recovery. She’s doing well. However, she’s had to withdraw from this competition. And she shared her emotional story from her hospital room. She did that for you. She really wants you to see that, and you’re going to be able to see that a bit later. Now, due to Jeannie dropping out, we will not have a double elimination tonight. But one couple will go home.”

That “emotional story” the 46-year-old supermodel-turned-host is referring to is a video the DWTS team shot with Mai in her hospital room ahead of her emergency procedure.

Dressed in cap and gown and preparing to go under the knife, the San Jose native opened up about her sudden departure from the hit TV show:

“I’m absolutely devastated that my journey on Dancing with the Stars has to end this way. I found out that I have a throat abscess, where my tonsils and my throat had gotten so infected that it started permeating to the rest of the areas behind my neck and my ears that I had to get emergency surgery, which is why I’m here now.”

Cameras were there after the surgery, too. Along with husband-to-be Jeezy by her side in the hospital room, there was a shot of Mai recovering in bed while a medical professional off camera explained the procedure and its results.

“Everything went great,” he confirmed, thankfully, but added an ominous note for what would’ve happened if they’d delayed:

“If you had waited one more day, your throat would have closed up.”

Still, even after going under the knife, it was clear the fashion aficionado was thankful for her time on DWTS. She summed it all up to the camera at one point, saying:

“I’m just so thankful I had the experience on Dancing with the Stars. It was hands down one of the best journeys of my life, so thank you so much and I love you guys.”

We’re just so sad it had to end so soon!

Ch-ch-check out Jeannie’s full video from last night’s episode of DWTS (below):

Tough stuff… but Jeannie Mai is a tough woman, and we’re sure she’ll recover quickly enough! Sad to see her abruptly eliminated from DWTS, but we know she’ll be back on The Real soon and back to her old self! 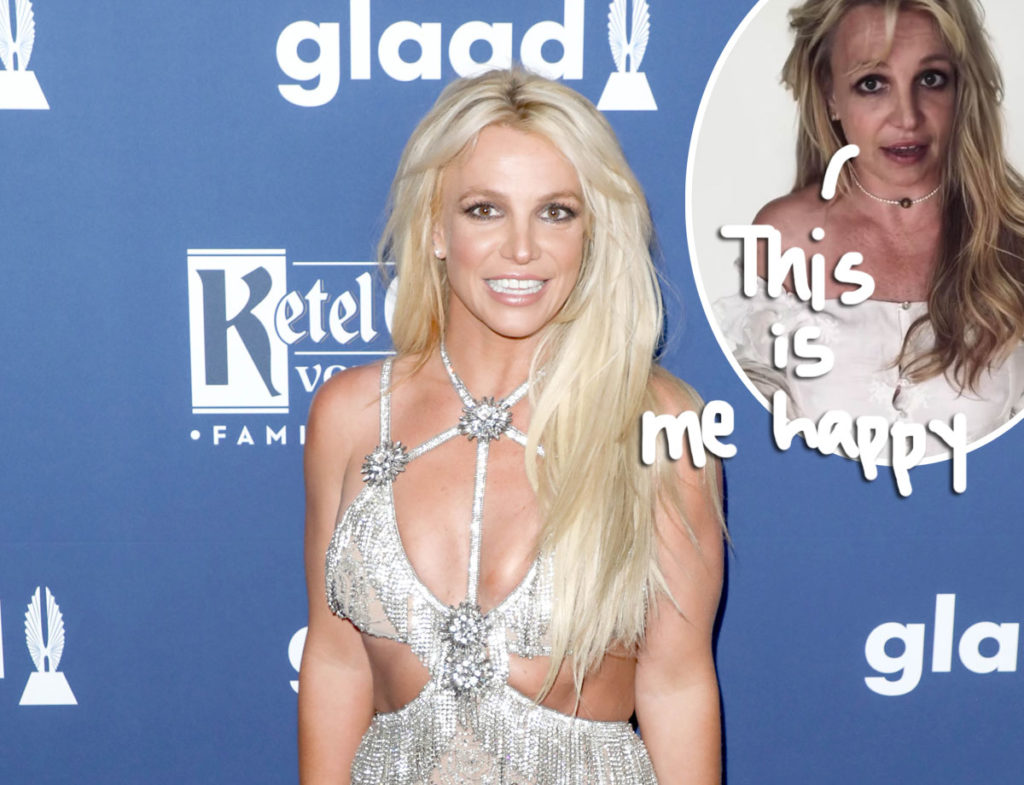 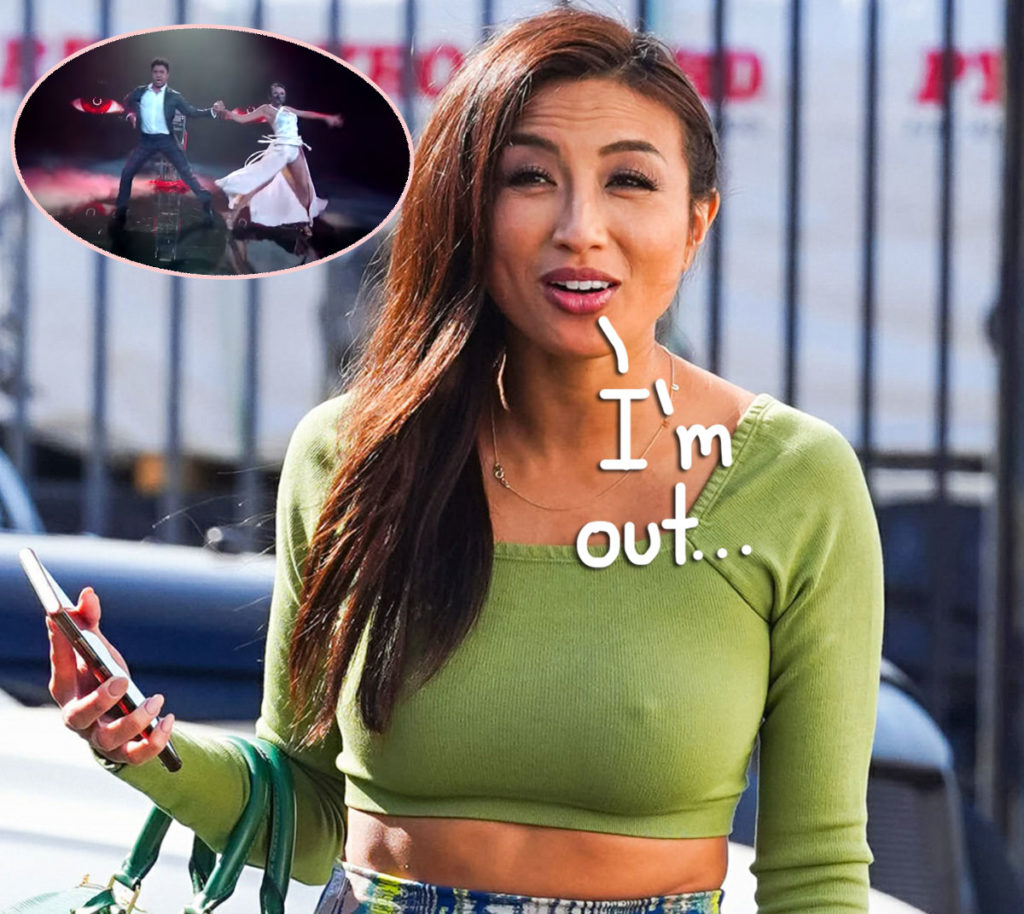 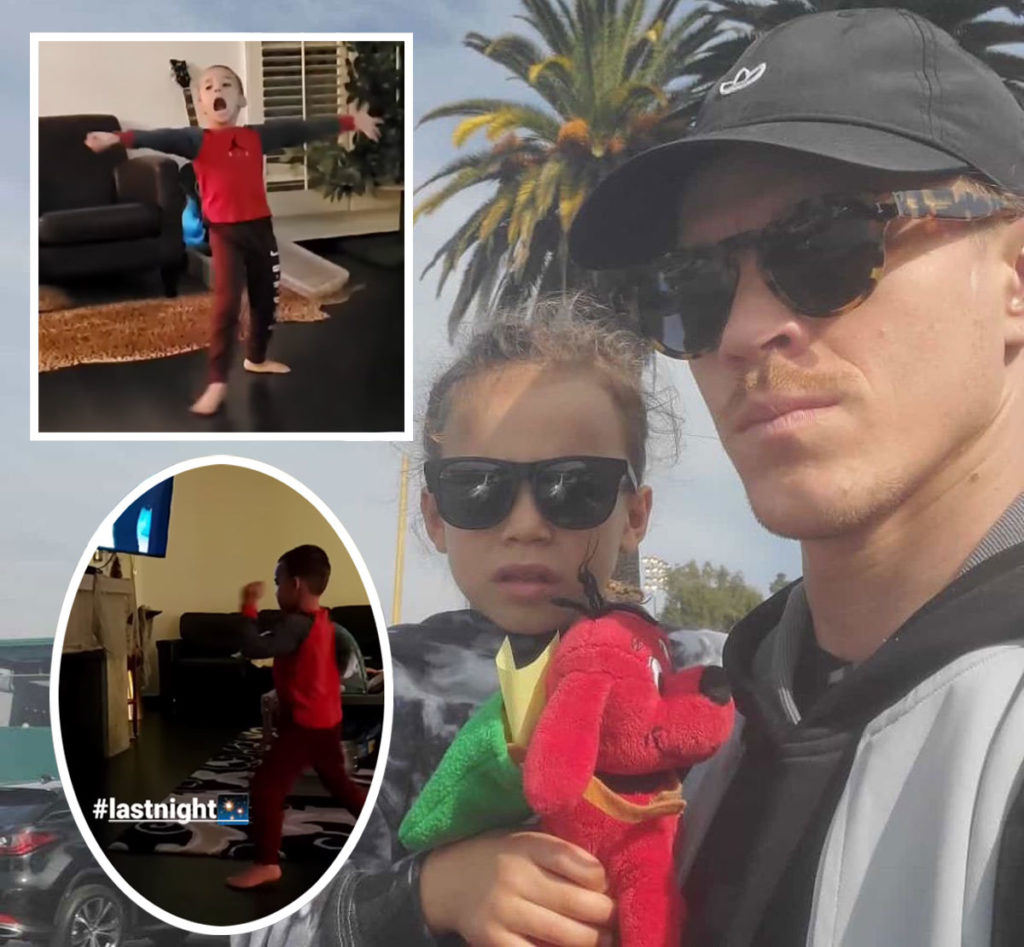 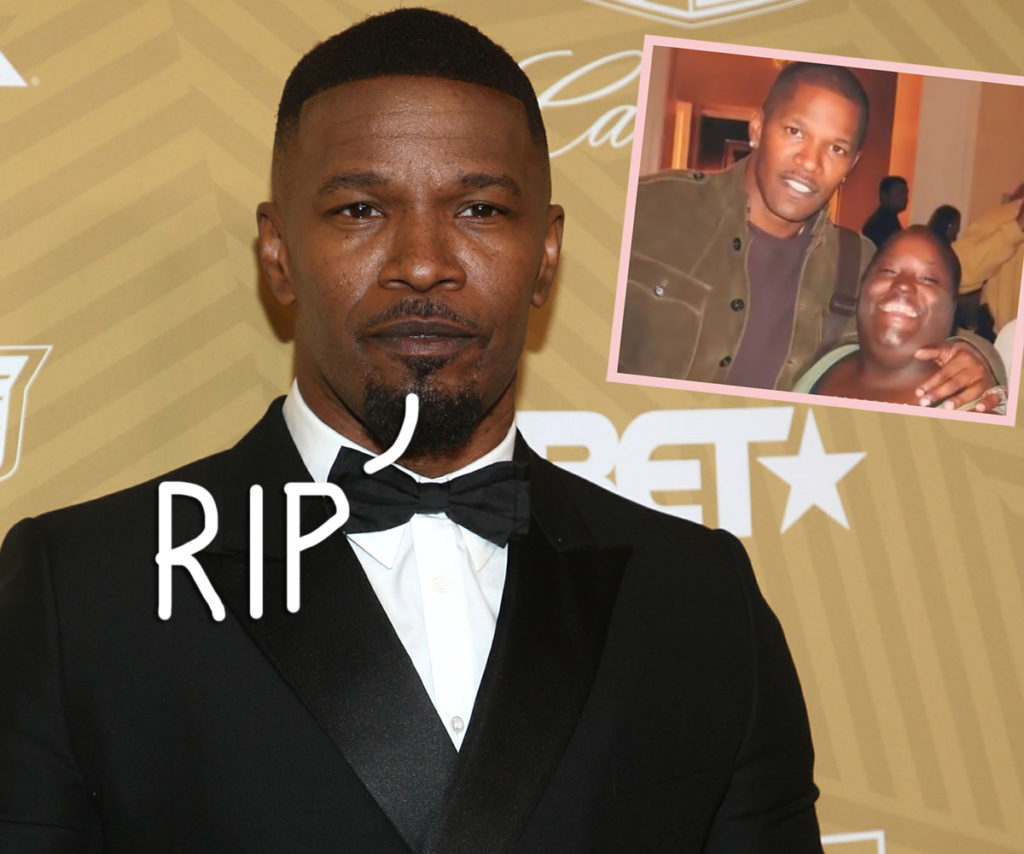