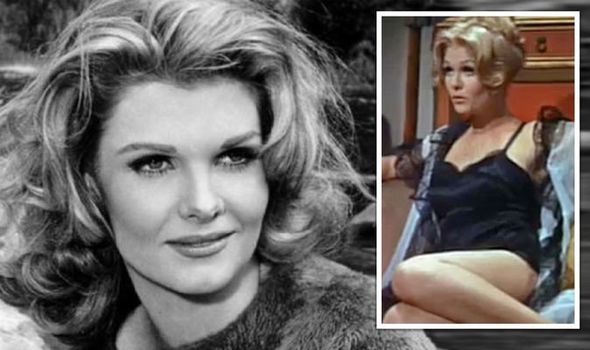 Jean Hale has died at the age of 82. The American actress was best known for her performances in TV’s Batman and spoof spy film In Like Flint.

She died of natural causes on August 3, her family have confirmed.

In her personal life, the film and TV star was married to American actor Dabney Coleman from 1961 to 1984.

The former couple had three children together – Quincy, Randy and Kelly.